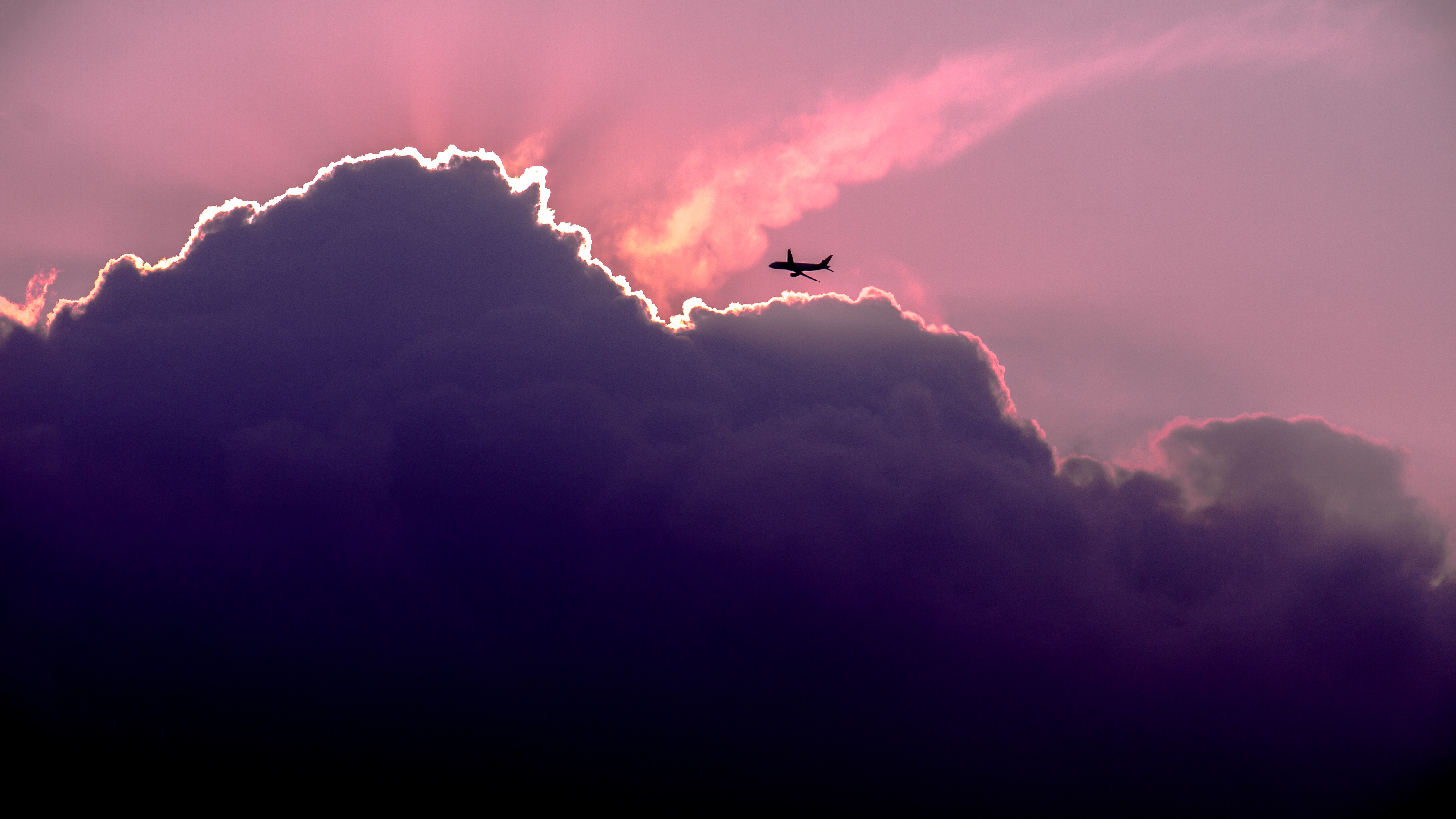 My generation is obsessed with travel as an end. Everywhere you look you find sites promising the travel life, even ways to make money at it as a “lifestyle entrepreneur.” And while I have no qualms with travel, I am annoyed by the depiction of aimless wandering as something that one should aspire to.

It’s the exploitation of wanderlust—which is not a good trait but a bad one, increasingly common with affluent, well to do, western kids.

I’m lucky and fortunate to do a lot of traveling in my life, and most of it is paid for by work. But if I didn’t have the resources to “galavant around the equator,” I’m sure I would have found another avenue to work on my personal development. Because that’s what travel is, a means, not an end.

When looking for clarity of purpose, a journey around the world isn’t what’s needed.

I’m not talking about Pico Iyer or Chris Guillebeau, these are guys who have done serious work and travel serves as the backbone for their books and talks. I look up to and envy them.

But I am referring to bored millennials, who claim to have some romantic disease known as wanderlust. One of the reasons why travel has become so romanticized with my generation is that it serves as an outlet of escape. When you have everything (education, health, opportunities just outside your comfort zone), it’s much easier to blame your unhappiness or dissatisfaction on your location rather than on yourself. So this wanderlust becomes a fantasy of escape-ism and of finding oneself. But when looking for clarity of purpose, a journey around the world isn’t what’s needed. Instead, to paraphrase the poet Rainer Maria Rilke, we should journey within, as that’s the journey that matters.

And it’s the entitled bloggers and listicle sites who have propagated this fetish of travel as escape. All this does is push impressionable millennials towards constant dissatisfaction and unhappiness if they can’t get lost in the world. What we need to be telling people is to get to work. That plan, that startup, that book, isn’t going to create itself. You need to sit down and get things done. For that you need discipline and purpose. Not a “passion” for travel or for seeing new things.

It’s a fallacy to think that what we need to fix our ills is a change of space, but we really we just need to be a different person. Emerson notes that “traveling is a fool’s paradise…my giant goes with me wherever I go…”

This topic is close to heart because years ago I was at the unhappy crossroads of dissatisfaction and aimlessness. The year after I graduated from college, I found myself back at home, working random jobs and trying various things. But I had no focus and I had no patience.

What I needed to do to take the next step was look inwardly and ask myself the hard questions, identify my goals and to execute my plan. But instead, I applied and got accepted to an MBA Program in Nice. Going to grad school and traveling was a way for me to prolong my college years and for me to delay having to make the tough, real life decisions of what I wanted to do. I came to senses and in August of 2011, I called the registrar’s office and withdrew from the program, hours from the drop deadline.

So stop it. You don’t have wanderlust. You’re just bored or unhappy with where you’re at in life. And aimlessly traveling around the world is only going to delay you from progressing because you’re not addressing the real questions nor doing the work. As Seneca said a few millenia ago,

You need a change of soul rather than a change of climate. Though you may cross vast spaces of sea, and though, as our Virgil remarks, your faults will follow you whithersoever you travel.

You know who can have wanderlust? Nomads and immigrants. If you’re looking for a better opportunity or keep on moving because it’s the tradition of your people than you get a pass for your constant movement.

What’s interesting too is that when people do travel, they don’t even do it right. They roam new cities at an exhausting pace, trying to capture as many Instagram moments and cram as many sites into their agenda as possible. So the paradox is that they end up tired, seeing nothing despite going everywhere.

I don’t think wanderlust is a longing desire to travel. I think it’s more our subconscious telling us to move on from what we’re doing to a project or work of higher personal meaning. And that’s fine, we need that restlessness to tell us that something isn’t adding up. But instead of using it to jet around without purpose, use that feeling to evaluate your goals and purpose. Only then can you move forward. And ironically, sometimes even around the globe. 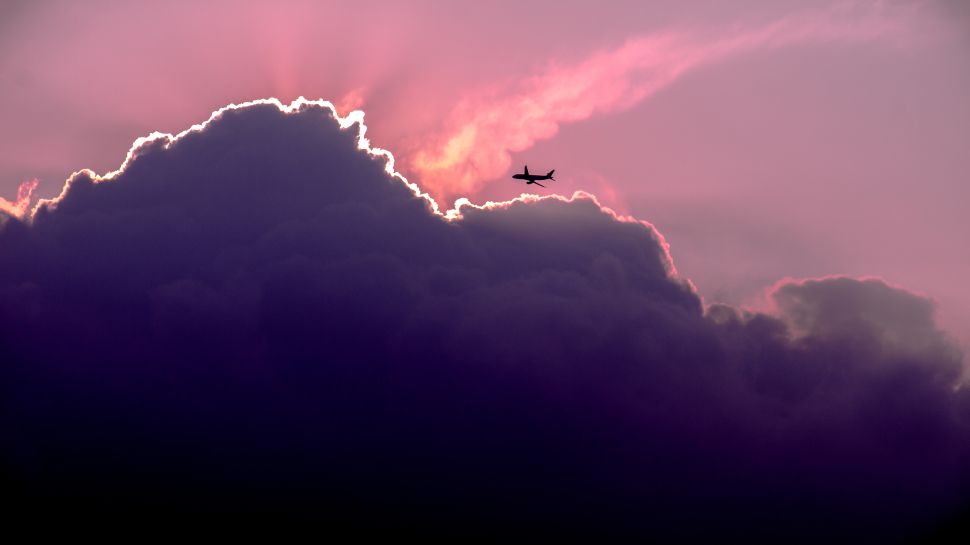