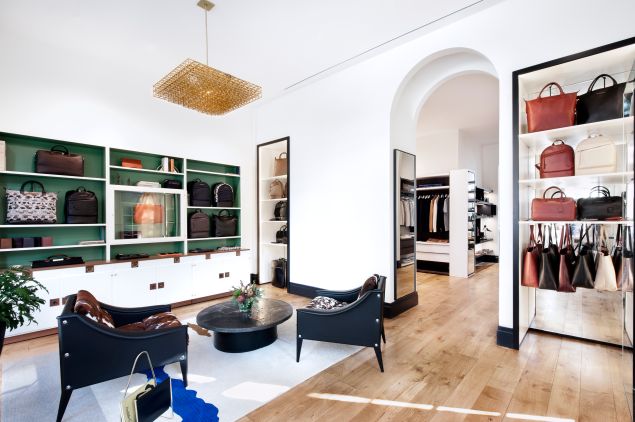 It seems timely that a handful of brands are infusing the streets of New York with new shops to linger in, just in time for the first freezing temps of the season. While shopping from the comfort of one’s bed, bedecked in sweats (hopefully of the cashmere sort), there’s nothing quite like the experience of perusing a shop firsthand.

From the stunning townhouse that houses WANT Les Essentiels de La Vie in the West Village to the rustic Williamsburg boutique that houses Ralph Lauren’s Double RL line, these shops will intrigue a wide spread of dedicated shoppers. 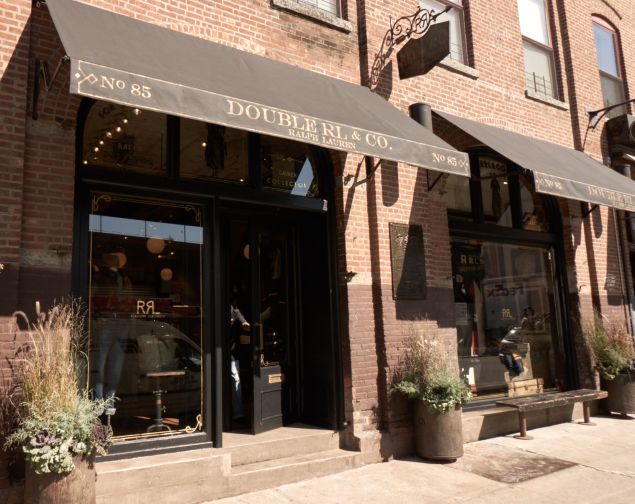 Although not technically in Manhattan, the latest gem in Ralph Lauren’s crown is a notable one (and it’s not far off, located in Williamsburg). Featuring original details from the Mill Building, which was built in 1898, these authentic touches play well with the rustic Double RL clothing on display. Expect a slew of vintage garb for men, alongside denim, leather jackets and a selection of on-brand jewelry and accessories.
85 North 3rd Street, Brooklyn 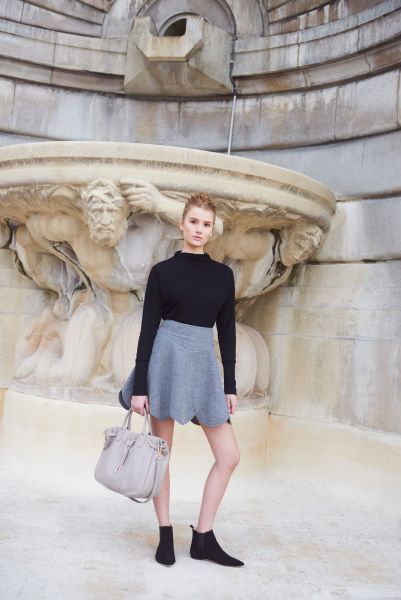 Practice patience on this one: Repetto has announced plans to open their first New York flagship, but not until the end of November. The space promises to carry shoes, ready-to-wear and fragrances, as well as a little area dedicated to dancing, bien sûr. Until their doors open, peruse the brand’s freshly launched e-commerce destination, which is certainly stocked with their iconic Cendrillon ballerina flats.
400 West Broadway 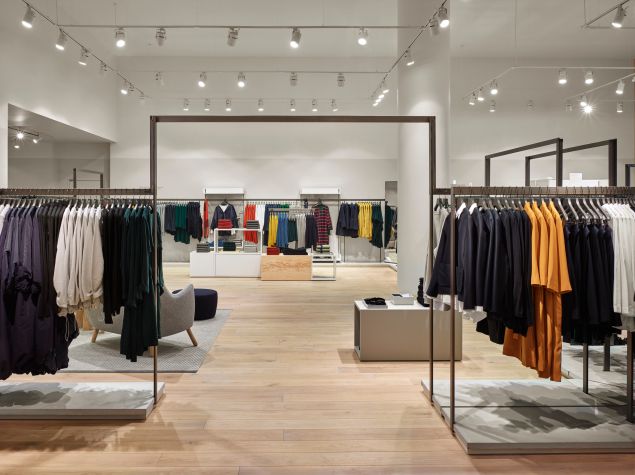 The COS Fifth Avenue Shop. (Photo: Courtesy COS)

COS’s second shop in New York is a welcome addition to this busy stretch of 42nd Street, stocked with threads that will delight minimalists, both of the male and female type. We’d recommend checking out the incredible selection of trousers, as well as chic winter coats and accessories.
505 Fifth Avenue 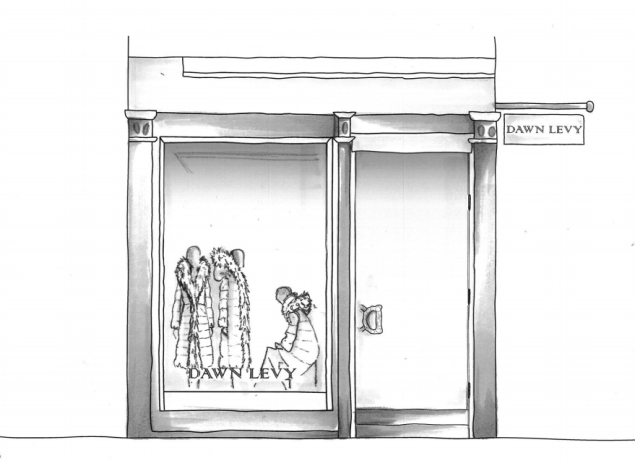 Set to open just in time for the first real chill of autumn, on October 21, this is an ideal spot to invest in stunning puffer coats and luscious fur jackets.
444 Broome Street 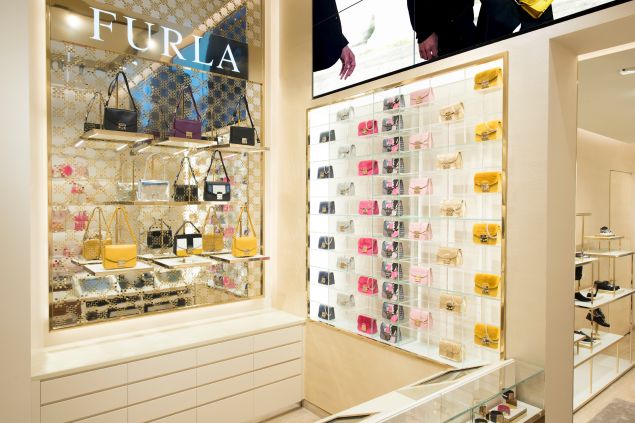 The very best complement to a sparkling new flagship is easily the creation of an exclusive collection.
Italian accessory label Furla did just that, rolling out the Fifth Avenue collection, replete with handbags and small leather goods detailed with illustrations of apples and skylines, plus a touch of graffiti.
645 Fifth Avenue 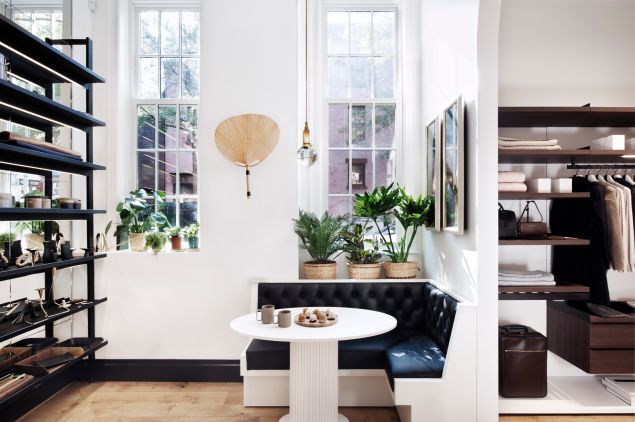 Byron and Dexter Peart, the identical twins behind this deliberate leather goods brand, are delivering their design prowess directly from Montreal. Replacing a former Marc Jacobs boutique, this shop will be stocked with the brand’s namesake goods (for both men and women), alongside pieces from Comme des Garçons Forever and items by Carl Auböck, a Viennese designer. Even if you don’t buy anything, this airy space is worth checking out, if only for some interior design inspiration.
301 West 4th Street 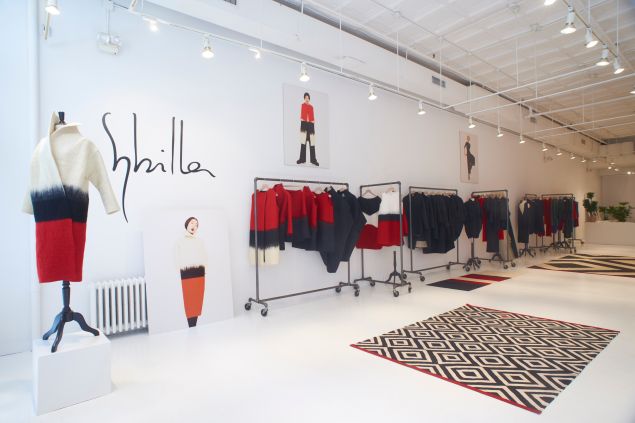 This Spanish designer is marking her comeback by bringing her goods to New York, via her very first U.S. pop-up shop. Stop by before October 25 to peruse hand-felted jackets and coats, folded into intricate origami styles, all housed in a pared back atmosphere.
25 Mercer Street, New York, NY 10013 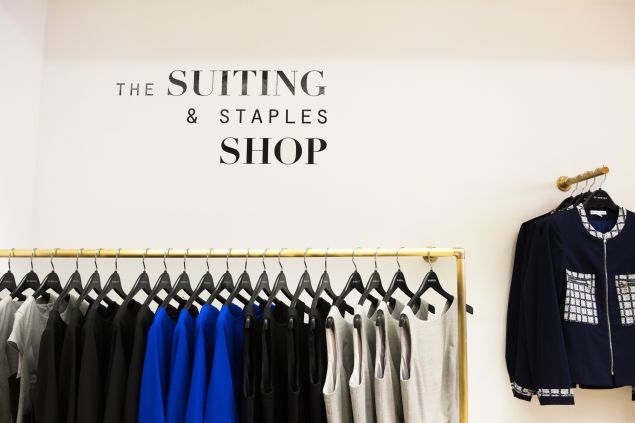 It totally makes sense that Of Mercer, which serves to shake up the workwear category, would have a functioning workspace in their first store, replete with Wi-Fi and charging stations. The shop will carry garb catered toward high power New Yorkers who like to prove their boardroom power through their threads.
42 East 21st Street 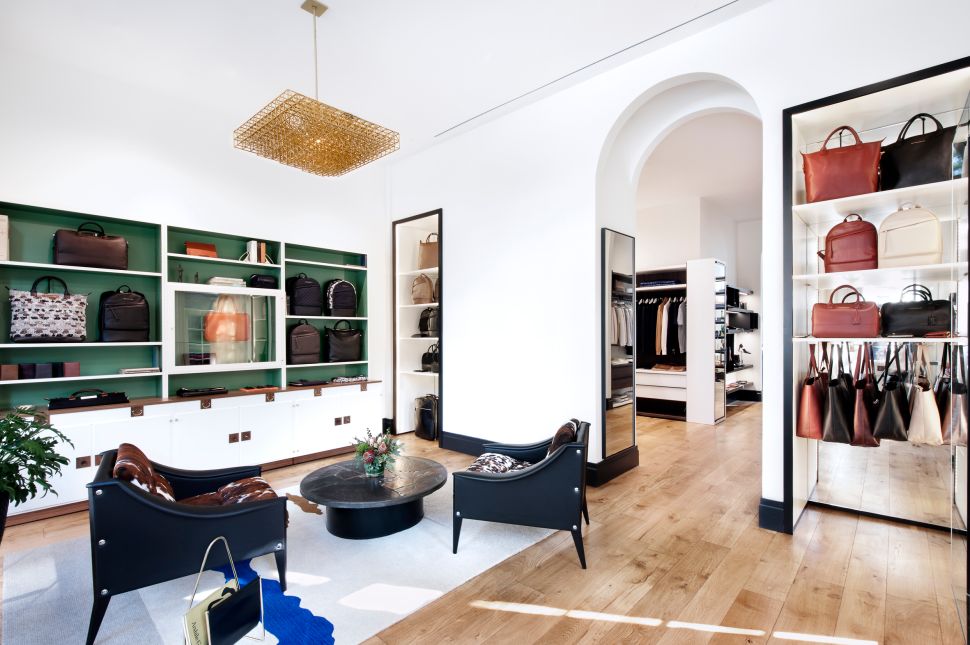