There was an unusual reunion in the city last week, one that was at once very personal and yet public. Reunions don’t typically merit commentary. But this one does, not because of who came together, but because of what they accomplished and what remains to be done.

A dozen lawyers gathered at New York Law School last Friday to discuss a lawsuit they worked on nearly 25 years ago—when they were students at Yale Law School. The background to the lawsuit was front-page news: a military coup in Haiti had overthrown the first democratically elected president, Jean-Bertrand Aristide, and it triggered a massive migration of refugees who tried to cross the Caribbean to safer shores. Most of their rickety boats were intercepted by U.S. Coast Guard vessels, and thousands of refugees were sent to camps in Guantánamo, Cuba.

After cursory interviews to determine whether the fleeing men, women and children were afraid of political persecution—which might allow them entry into the United States—or “merely” economic migrants, the vast majority of the refugees were returned to Haiti. A smaller group of those with plausibly legitimate fears were then screened for medical issues. If they were deemed healthy, they could be given asylum. But if they had medical problems—and some 300 were found to be HIV-positive—they would not be returned to Haiti, but also would not be admitted to the U.S. They were, in fact, held indefinitely in Guantánamo.

Those dozen students—aided and guided by their professor and a handful of volunteer lawyers—showed that this truly is a nation of laws, not men.

The students sued the U.S. government on the detained Haitians’ behalf, arguing that they were being held illegally, and being deprived of legal representation—by these students who had never met their “clients.” It was a long shot at best: in addition to very substantial legal issues, public fear over AIDS was at hysteria levels.

Remarkably, the students prevailed: after a trial in Brooklyn, Federal Judge Sterling Johnson Jr. ordered the Haitians released. He concluded that they were entitled to constitutional due process and that the government could not hold them indefinitely without proper medical care.

The parallels to what is happening in the Middle East and Europe today are striking. The Haitian coup compelled 35,000 people to flee; the number of Syrians, Afghanis, Libyans and others looking for a safer, better life totals in the millions. In addition to scale, the challenges—legal, economic, social, ethical—are formidable.

As Brandt Goldstein, the New York Law professor who organized the event and chronicled the remarkable story in his book, Storming the Court, said, “This country has always oscillated between freedom and fear, empathy and distrust, hope and cynicism—between the greater and lesser versions of our national character. And if the Statue of Liberty is the physical expression of our best selves, then Guantánamo has in recent decades become its dark shadow, the expression, perhaps, of what is worst in us.   And by shining a light there, and reminding ourselves of what we have done on that windswept spit of land, perhaps we can help nudge ourselves back toward our better nature.”

Those dozen students—aided and guided by their professor and a handful of volunteer lawyers—showed that this truly is a nation of laws, not men. But as Mr. Goldstein pointed out, “In truth, no legal principle is worth the paper it’s printed on unless there are people willing to fight for it.” These students, in their youthful enthusiasm, not only proved that true, but made history, and most importantly, gave life to the 300 men, women and children on Guantánamo. We hope—no, we believe—there are others like them today. 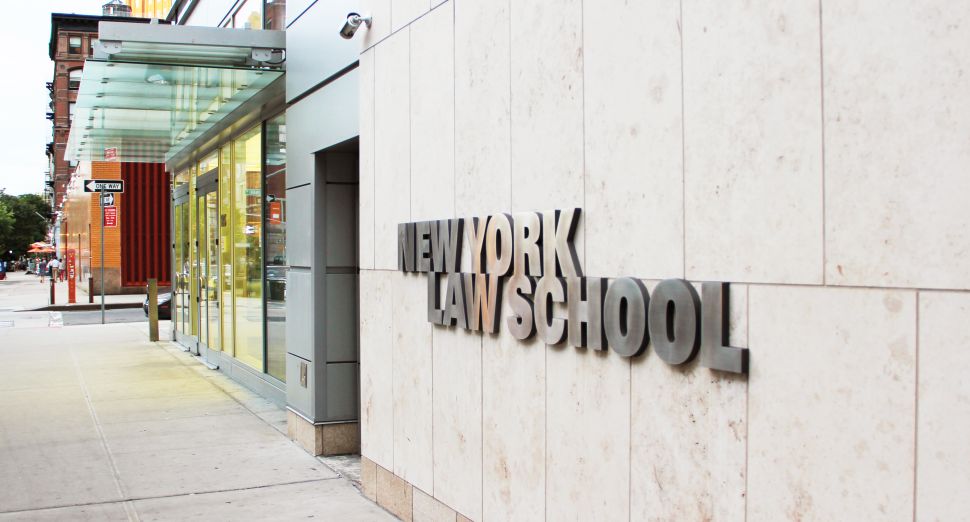