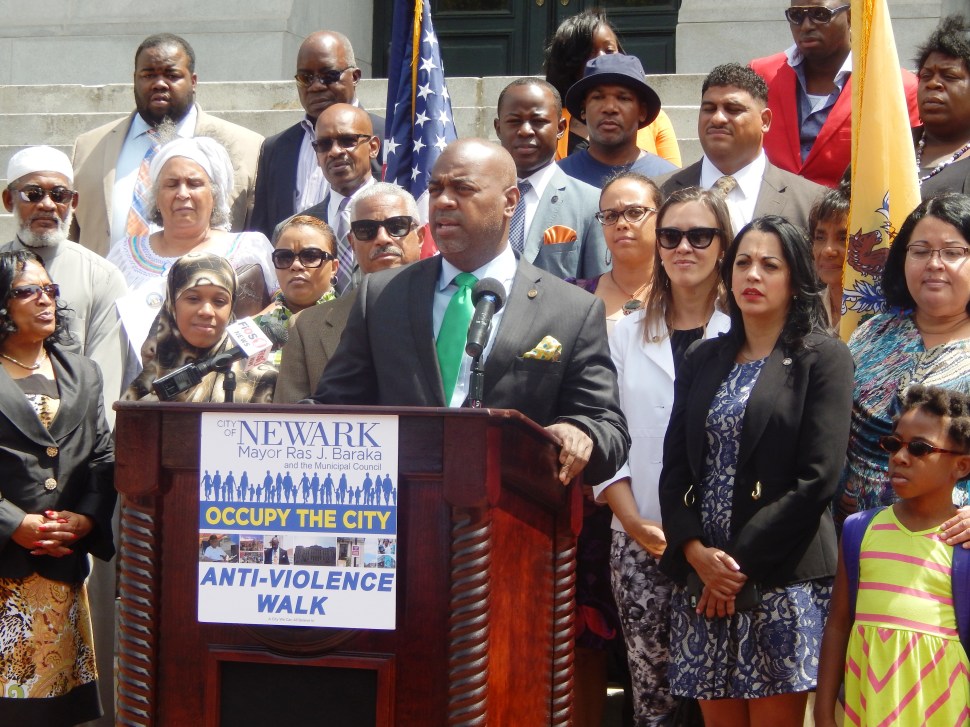 Violent crime—a crippling public health epidemic destroying communities across America—disproportionately affects communities of color. This impairs efforts to create economic growth and increases government expenses related to investigation, prosecution, and incarceration of offenders—in turn perpetuating the cycle of crime and violence as offenders struggle re-enter society.  America jumped from 500,000 incarcerated individuals in 1980 to 2.2 million today, a 440 percent increase over 35 years. Our country leads the world in incarceration rate, a sad commentary on a nation founded on the principles of liberty.

All levels of government and society recognize that the simplistic idea of “arresting” our way out of the crisis does not suffice; the cure lies in prevention and rehabilitation.

The national dialogue on criminal justice reform is moving in a positive direction, as two bipartisan Sentencing Reform bills move through both houses of U.S. Congress. These bills, which would apply retroactively, focus on minimizing mandatory minimum sentences for nonviolent crimes.

In order to strengthen the impact of these reforms, the federal efforts must be coordinated with action at the state and local level, emphasizing placing individuals on a pathway to rehabilitation and providing the opportunities necessary for behavioral change to take place. Already, in both Newark, New Jersey, and Shelby County, Tennessee (Memphis), exciting initiatives are serving as a models for criminal justice reform.

The Newark approach uses a broad, coordinated movement of personnel and institutions to transform it into a city that all of our citizens—and even the nation—can believe in. The principles of empowerment and collective action drive this strategy to reduce crime and violence and to restore healthy neighborhoods.

The Newark Office of Reentry provides educational and vocational training to help ex-offenders secure employment. A mentoring initiative with local halfway houses identifies individuals soon after their release from incarceration. Case managers visit the halfway houses to mentor high- to medium-risk inmates who are set to be released, preparing a case plan by which they will receive life-stabilizing services.

The Newark Municipal Court revamped its handling of low-level cases by providing judges with alternative sentencing options for non-violent offenses such as drug possession, prostitution, and shoplifting—reducing the incarcerated population and increasing public safety.

The Shelby County criminal justice system sees an array of offenders suffering mental health and substance abuse issues. In response, specialty courts for drugs and mental health, as well as one for veterans, have been developed in partnership with the state to connect individuals to rehabilitation programs instead of incarcerating them. Concurrent juvenile justice system reforms mirror these efforts. Shelby County, state, and federal partners have collaborated to make these critical changes for better juvenile justice results.

The Memphis and Shelby County Office of Reentry (MSCOR) connects community providers, local and state government with a broad base of civic leaders to house essential reentry resources within a single entity at a single location. By resource pooling, ex-offenders can readily access the tools needed for success.

Tennessee Governor Bill Haslam recently convened a Task Force on Sentencing and Recidivism, staffed by the Vera Institute of Justice. This task force’s recommendations will increase fairness in our justice system and expand opportunities for reentry—specifically the exploration of social impact bonds as a funding mechanism for reentry efforts.

Sentencing reform contributes towards our community safety priorities by shifting policing efforts towards individuals who pose a threat to citizens and redirecting nonviolent offenders to rehabilitative alternatives.

We must, as communities and as individuals, recognize that crime and violence require new creative solutions. Jails are not the answer—they are only remedies after the fact. These developing Newark and Shelby County initiatives will guide the ideas and forces that will enable this nation to take a new approach to ending the disease of crime and bringing about a safe and just society for all. 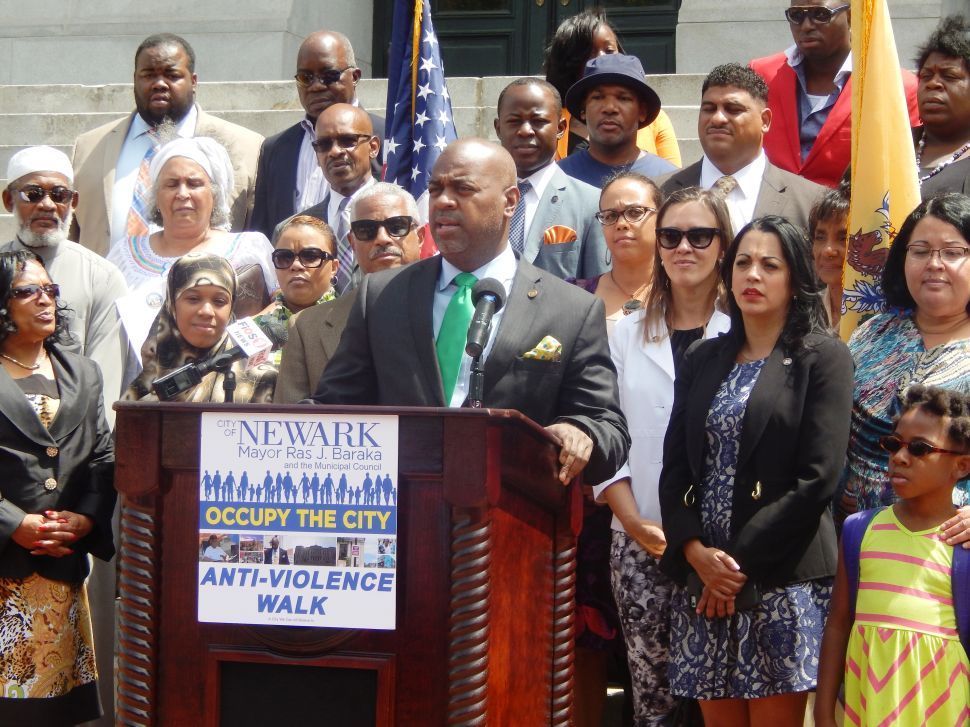