This question originally appeared on Quora: What are common activities people get wrong every day but don’t know it?

You want people to understand your points, but you make it hard for them to remember what you’ve said. Use pictures, lists, and categories to make your points easier for others to remember, share, and discuss with others when you’re not around.

A better way can be found in two places: machine learning, and Tony Robbins’ motivational speaking.

The Power of Giving People Categories

After watching Tony Robbins’ TED Talk, I watched a few other clips of him speaking. One thing you notice quickly about Robbins, which Guy Raz also brought up in the TED Radio Hour on NPR, is how frequently he relies on numbered lists to break out a concept. He rapidly introduces topics like the “four kinds of love”, or “six human needs”, or “five steps to financial independence” before breaking out each sub-category. It’s kind of an unusual structured way of talking to an audience, especially compared with how politicians and comedians meander across topics and dive into stories when they address big groups. Full disclosure: I have never been in the audience for one of his events nor read any of Robbins’ books. But having watched a few of his talks and interviews, l don’t think it’s a stretch to postulate that much his rhetorical appeal stems from reducing a concept like “fear” to something people can get their arms around more easily, and then help people conquer those – through fire walking, if necessary.

Data science would seem to have little in common with the touchy-feely land of self-help, yet data scientists fill the same need for businesses that self-help gurus do for their audiences. Data science makes really big, hard problems more tractable for businesses by breaking them down into smaller ones. Age-old questions like, “How do we get customers to spend more?” become mere classification problems. Data science enables insights like, for example, visitors who view three or more products on your web site are 40% more likely to make a purchase than those who don’t. That knowledge, enabled by math and computation, turns an amorphous challenge (find great customers) into a smaller, easier one (find customers who viewed more than three items). By reducing customers, sales orders, or site visits to numbers and categorizing them at massive scale, data science techniques help us manage businesses more effectively.

Categories help us make sense of the world around us. Once we can place something in a known category, we automatically understand much more about it. When we can’t place a new observation in a bucket we already understand we feel uncomfortable.

Organize Peoples’ Thoughts for Them

Organizing other peoples’ thoughts is also among the most learnable skills. You can do it in your everyday interactions just by always making it easy for people to understand and remember what you’re telling them. And because most business writing is often terrible, whether written by individuals or by companies, it’s an easy way to stand out from your peers with some practice.

So, without further ado, here are the building blocks of how to communicate in a way that helps organize peoples’ thoughts for them:

What myths do we most commonly realize are false in our 20s?
What was the best advice you ever received on being productive?
What is the best way to keep my personal energy levels high each day? 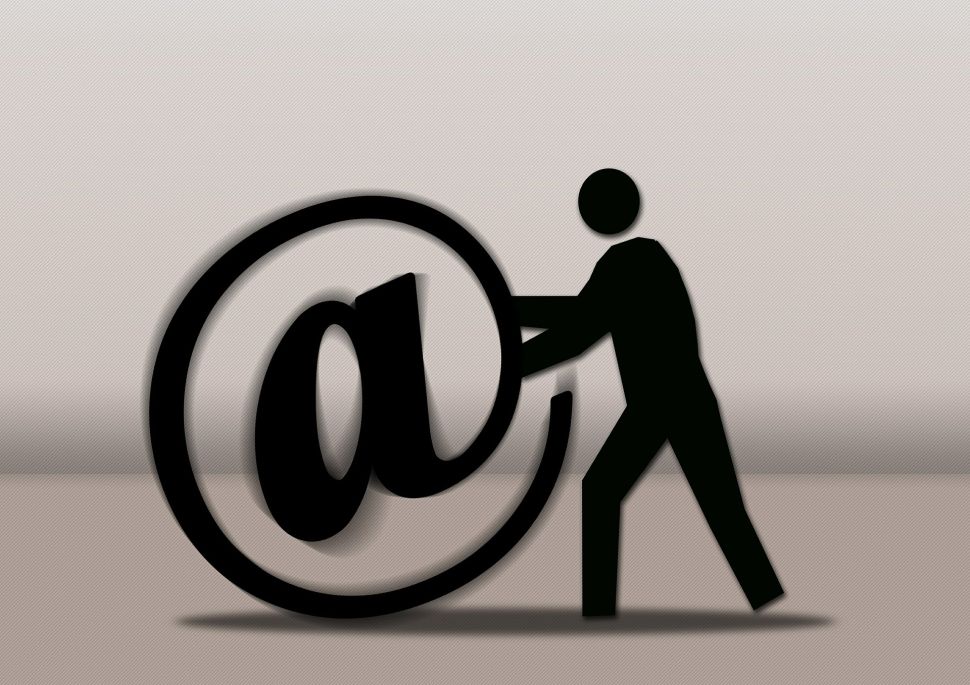