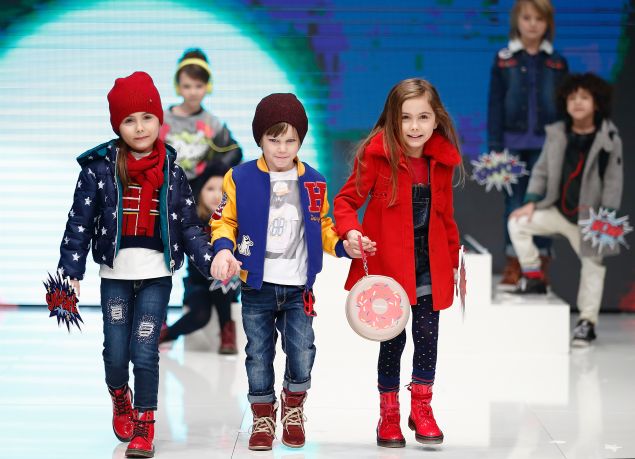 As far as national regulations go, surprisingly there is nothing that protects the rights of child performers. Yes, certain states, like California and New York have their own detailed laws regarding how models and actors under the age of 18 must be treated when on set or at a shoot, but there has been no national standard to date.

It seems bizarre, but the Fair Labor Standards Act, which details the legal matter of child labor across the 50 states, does cover the work of child actors and models. However, all that is due to change with the news that the House will address New York Congresswoman Grace Meng’s Child Performers Protection Act of 2015.

Seeing as the modeling industry does not have a union, this bill will set hours, salary and pay for models that are under the age of 16, in addition to offering a confidential way to report sexual harassment. According to the New York Times, this also means that young models cannot be paid for their work in clothing.

However, don’t consider this to be a victory for the fashion and entertainment fields just yet; the bill must make it through the Committee on Education and the Work Force and then be voted on by members of the House.

Model Alliance’s founder Sarah Ziff, a former catwalker who advocates for change in the fashion scene, has been working with Ms. Meng on the bill.

Back in 2012, Ms. Ziff spoke to the Observer about her goals for the changes she would like to see in the modeling realm. “It’s not about finger-pointing, or saying that this agency is bad or this client is bad…It’s easy to blame, but there have been no standards,” she pointed out. “The way you get results is by sitting down with them at the table and encouraging them to improve their business practices.”

Here’s to hoping our country’s lawmakers will also make it to the table. 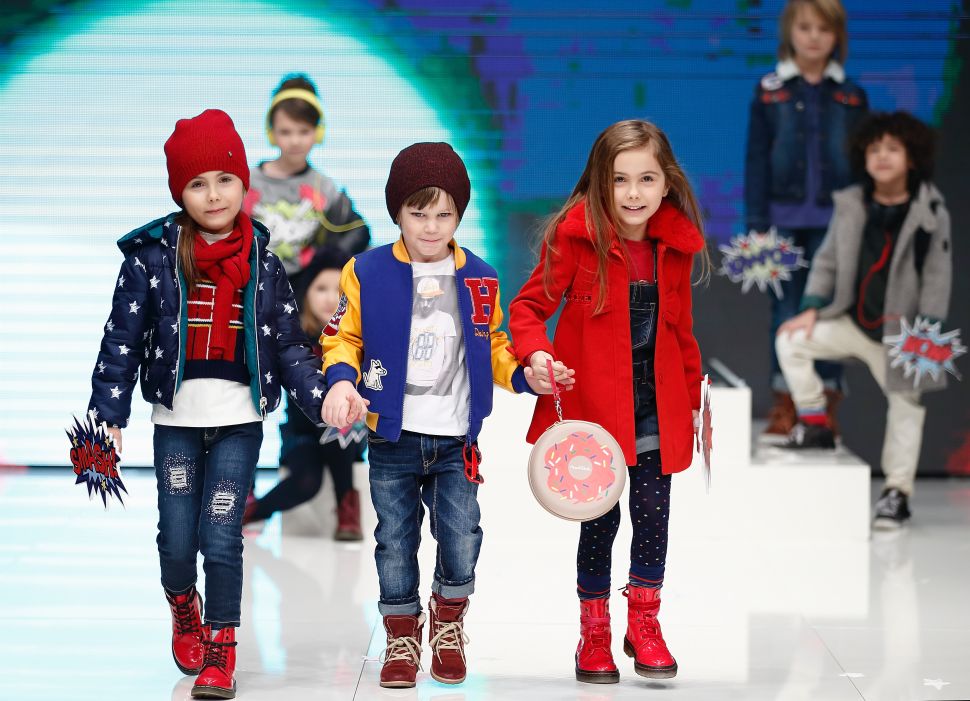