The second wave of the web is here.

What is the second wave? The second wave is the idea that the internet goliaths of the world are now playing for the $150 or so we spend with the cable companies each month. In an effort to justify and grow the monthly price of their particular content bundle, these Goliaths will acquire, roll up, and merge anything and everything into the offering.

This is an all-out war, and it’s all about who you pay each month for all of your entertainment.

So, what does this mean for us consumers, how did we arrive here and where do we all go?

Let’s start by understanding what the first wave of the web meant to us as consumers. From a content perspective, the first wave of the web was all about content creators being displaced by social content aggregators. Facebook, Twitter, Instagram and others created and now own the distribution paths that content must travel to reach us, the consumer. These companies can create better ad supported monetization at scale, and provide a better user experience than any single content creator can provide on their own. Over the last decade, we have seen media company after media company succumb distribution to aggregators like Google, and more recently to Facebook and others.

While it has been exciting and easy for consumers to receive an infinite amount of free content in the palm of their hand, we all have been playing hot potato on who exactly foots the content bill. For the last decade, we’ve all danced around the fact that it’s impossible to make an ad-supported web economically sustainable for individual content creators and media companies.

With an infinite amount of content online, content creators will never be able to create and sustain enough attention to obtain the advertising rates of yesterday. Today, no professional content company can survive and thrive on ad supported revenue alone. Look at the recent death of Grantland as case in point. While Grantland is owned by ESPN, Grantland was run independently, and only generated revenue through selling ads next to their content. We have seen so many content companies hop on the ad supported hamster wheel, trying to somehow make it work. Companies like Vice and Buzzfeed have even made the hamster wheel sexy and trendy for periods of time, but in the end, it’s all the same. Nobody can do it forever.

Our culture has also suffered. Content in an ad supported world is mostly miserable. We live in an ugly clickbait world. Advertising models for content have created all of the wrong incentives. We’re subjected to an endless stream of terrible content begging us to click, and then click once more. Ryan Holiday wrote the seminal work on the misaligned incentives that arise for content companies in his 2012 book, “Trust me I’m Lying”.

But now, in 2015, something new is happening. We all finally had the sober realization there must be a better way to monetize content beyond advertising.

The next wave of the web, the second wave, is essentially the post advertising web. Look at media business headlines in 2015, and they are all about subscription business models. Sure, they get called different names in different formats. In video, we call subscription offerings ‘over the top’ or for short, “OTT”. In print we call it the familiar– a membership or a subscription.

It’s worth noting that all subscription offerings offer freebie content to get you in the door. There is a reason why Netflix and HBO do not hunt you down when you share your login details with all of your closest friends. In business speak, we call this “content marketing”. Content marketing is the idea that companies will make money in the end by some other means after they give you some awesome free shows and articles. This is a huge trend across the web. For the small creators, authors, and one person shops, they give away a staggering amount of daily free content, but are now monetizing through a crowdfunding and tip-jar revolution.

For larger content creators and aggregators, they need a reliable, steady business model after showing you so much great free content everyday. Some large aggregators have started with distributing free content, while others got started by offering premium original content from the start.

All of these internet giants smartly entered the market and established subscription bundles. Wall Street and others have now rewarded these players for generating the next generation of content businesses. Over the last several years, Netflix has achieved a frothy stock price by aggregating and creating premium content sold in bundle. And just about everybody seems to subscribe to HBO at this point.

So in a post-advertising web, the big question to answer is who exactly gets your hard earned money each month? That is: Who are you subscribing to for content? We know it used to be all of those damn cable companies. And now it’s Netflix, Spotify, Amazon, and HBO.

Consumers won’t shell out $9.99 a month or more for an ever increasing number of standalone ala carte subscriptions. And the fight for truly exclusive content that can distinguish a service will only make premium content more valuable. There is a reason why NBA salaries and franchises  have basically doubled over the last few years. Nothing it seems is more valuable than live premium sports content.

In order to win and gain market share, the internet Goliaths will be forced to continually acquire, roll up, and consolidate everything into the content bundle.

Amazon quietly has established a truly awesome leadership position with Amazon Prime. Netflix has also figured out how to get 63 million people to shell out monthly at last count. And then there are internet giants still on the outside looking in. Through a series of misfirings, Google is noticeably behind the other players right now. YouTube responded to the war this year by releasing a confusing subscription YouTube product without offering any additional new premium content. Whoops.

Expect every major internet giant to jump in this war in the coming months. The dollars at stake are too high. To further distinguish services, alternative customer benefits will need to be packaged into the bundle as well. Sort of like how credit cards and airlines are all about their reward programs. From contact lenses to automobile tires, we’ll probably get discounts, and free services when we subscribe to the big bundle. The Googles and Amazons of the world will not stop until they are getting the $150 or so a month that the cable companies have been receiving. It surely will not be long until we identify as Google or Amazon people.

But in the nearer term, what does 2016 look like for the second wave?

Here are some trends and developments to expect over the next twelve months:

More than anything, content on the web will grow up, and be forced to be much better than before. Look at our television choices now. Thanks to the second wave, we’re seeing the beginning of a television revolution. Look for this revolution to spread to other forms of content. We’ll also ask more from our news providers. One of the major benefits of a subscription business model is that it allows businesses to better plan and forecast. In a social media world, better planning simply means better content.

It really boils down to one simple idea. Somebody has to pay for content. In the very early days of the web, the cost of content was forced on the platform or creator themselves. That sure didn’t last for long. We then tried advertisers. Even worse results. And now, in the second wave of the web, it’s us. The consumer will pay for content. Expect life on the web to get a whole lot better, even if you are part of the Google plan, and your in-laws are part of the rival Amazon plan.

Ben is a Venture Partner at Winnick and Company based in Los Angeles. Ben was an early Google and YouTube exec, and has founded and led multiple venture backed video startups. His monthly profiles on “why people are great at what they do” are found here. 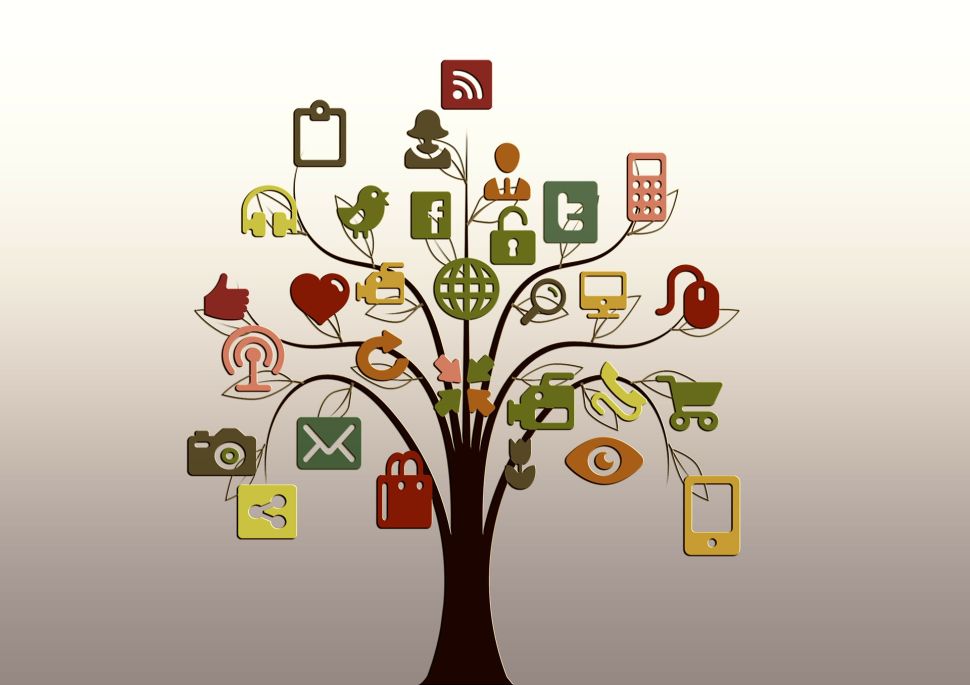