Whether it was from the resoundingly positive but relatively cult-like fan reception, or just that one guy in the office who kept saying “dude, seriously, best movie I’ve seen” like three months before it even came out, you probably heard of Bong Joon Ho’s Snowpiercer. The 2014 sci-fi film starred Chris Evans as Curtis, a man trying to survive a post-apocalyptic Ice Age aboard the constantly moving, globe-spanning train that houses the entirety of the human race. Today, producer Marty Adelstein (Prison Break, Teen Wolf) announced his Tomorrow Pictures optioned the rights for a Snowpiercer TV adaptation. Mr. Joon Ho and Dooho Choi are attached to executive-produce alongside Mr. Edelstein and Becky Clements (Last Man Standing, Aquarius).

Josh Friedman (Avatar 3, War of the Worlds) is set to write the pilot.

“I couldn’t be more excited for the opportunity. Marty and Becky are the perfect partners to help me bring this world to TV,” Mr. Friedman said in a release. “I’m a huge fan of director Bong’s films, especially Snowpiercer. It’s great the way the best Sci Fi is great—thoughtful, political, funny, scary, and sly. And it’s on a train. A big fucking train. What more could you want?”

Added Mr. Edelstein: “We are very excited to be working with Josh on this incredible story. As such a prolific and innovative writer he is the ideal person to create a massive new world in this adaptation.” 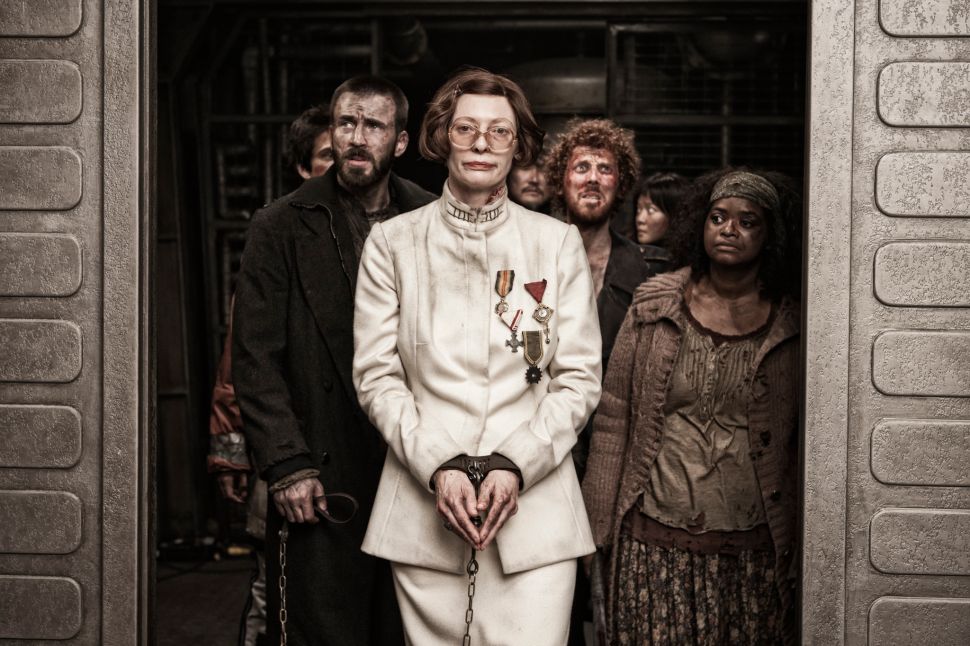