Following the recent attacks on Paris, New York is revamping its counterterrorism campaign. On Monday, Governor Cuomo’s office released a new app, See Something, Send Something, that allows users to submit photos of suspicious activity to the New York State Intelligence Center. Once reviewed, the photos are sent to law-enforcement agencies. (New York)

After facing backlash from commuters and public officials, Amazon has asked the MTA to pull an ad campaign that featured a modified Nazi Reichsadler eagle and a variation of a World War II-era Japanese flag. The advertisements, meant to promote “The Man in the High Castle,” a show about Hitler winning World War II, wrapped around the 42nd Street subway shuttle and covered the seats inside. Both Mayor Bill de Blasio and Council Speaker Melissa Mark-Viverito have condemned the ad. (Observer)

Mayor de Blasio told reporters on Monday that he absolutely favors removing the name of John C. Calhoun from the college his son, Dante, attends at Yale University. Calhoun, a prominent slave-owning politician from South Carolina, was an avid proponent of slavery in the 1800s. The demonstration, though sparked by a name, also addresses the treatment of students of color on campus. (Observer)

You haven’t seen angry until you cancel holiday celebrations at Staten Island Mall. After facing unforeseen backlash from a Facebook group criticizing the mall for opting out of its Christmas tree-lighting ceremony and Santa parade, the mall announced it would indeed host its traditional celebration on December 4. After the group gained tens of thousands of followers, one of which asked, “What’s Christmas without a Santa Parade? It’s just a regular day, that’s what,” it seems Staten Island Mall had no choice. (Daily News) 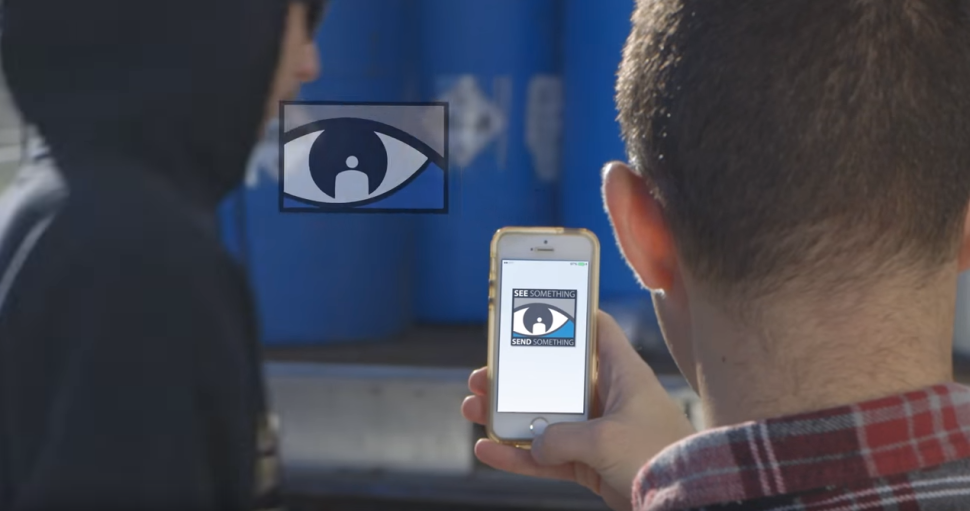