Hoping to bring more diversity to the city’s elite public school programs, elected officials issued a resolution that would make gifted testing available to all New York City pre-K students. Currently, around 70 percent of New York City students are black or hispanic. Yet only 22 percent of these same students participate in gifted programs, a figure which is down from 27 percent in 2012. New York City public schools are among the most segregated in the nation, an alarming fact which many officials are fighting to address, including Councilman Robert Cornegy Jr, who issued the resolution. Speaking to the Daily News, Cornegy explained: “If they do this, one small piece of the tale of two cities will be in the past.” (New York Daily News)

Just as everyone was starting to get comfortable with the idea of an East Coast Coachella, Madison Square Garden decided to shake things up again, and are now proposing a summer music festival of their own. The event, which does not yet have a name or a lineup, will likely kick off the last week in June, the same month as both Governor’s Ball and AEG Live’s “Panorama.” Apparently unconcerned with originality, Madison Square Garden organizers are also setting their sites on Flushing Meadows Corona Park, where AEG Live will take place just one week beforehand. With three music festivals in as many weeks, music-loving New Yorkers are going to be pressed for both time and money if they want to catch their favorite acts—but with summer still a few long seasons away, they’ll have plenty of time to clear their schedules. (Gothamist)

After making waves supporting families at a protest against police brutality last month, director Quentin Tarantino’s estranged father Tony will be releasing two Law enforcement-friendly movies next year, one of which will be focused specifically on the NYPD. Tony Tarantino’s declaration came conveniently timed, as a growing number of police unions have boycotted his son’s films, arguing that the Rise Up October rally he attended promoted “anti-police” sentiments. This is not the first time the two have been publicly at odds, with Quentin Tarantino telling The Telegraph of his father in 2010, “He’s an actor only because he has my last name. But he was never part of my life. I didn’t know him. I’ve never met him.” (NY Post)

Two families were joined under unfortunate circumstances on this Saturday, when a Bronx driver killed and injured several trick-or-treaters after jumping the curb. Among the dead were 10 year old Nyanna Aquil; her grandfather Luis Perez, 65; and 24 year old Kristian Leka. Leka had been holding his younger sister Fiona’s hand at the time, in an effort to protect her from the approaching vehicle. Bronx district attorney’s office spokesperson Terry Raskyn told the New York Times it was too soon to tell if the driver, Howard Unger, would face charges. (New York Times)

The South Bronx just received 10 million dollars towards waterfront redevelopment, thanks to a grant from the US Department of Transportation. The money will go towards building two pedestrian and bike bridges between the borough’s Concrete Plant Park and Starlight Park, and developing a pathway along the connecting Bronx River. Thankfully for the community, this development won’t come with a “tone-deaf” homelessness themed gentrification party. (DNA Info) 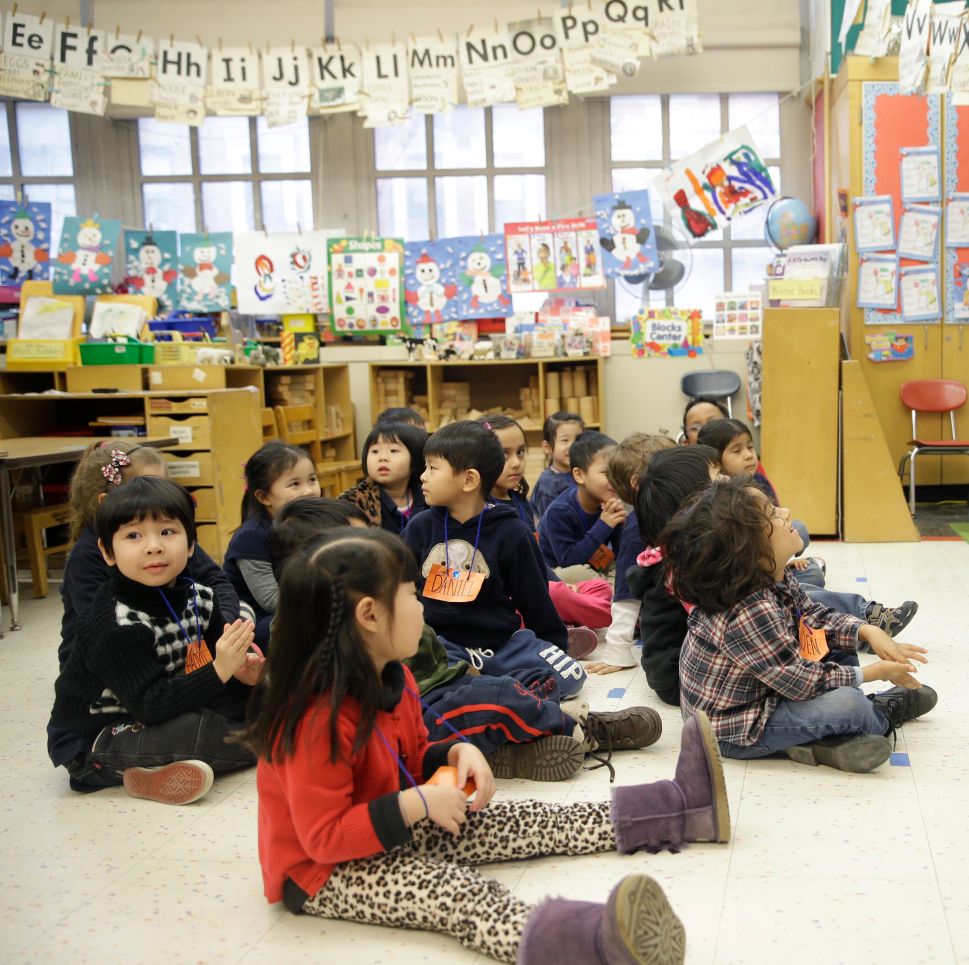