A second juror has requested to be taken off of Sheldon Silver’s high profile court case, telling the judge that “I, juror # 11, no longer wish to participate as a juror on this case. I believe there is a conflict of interest that I just learned about.” The juror, a cabbie, cited his work as the reason for the conflict. “While we were working over the weekend, it came up the medallion that I lease is from a guy that associates with Mr, Silver,” he told the judge. For now, both of the jurors who have requested dismissal remain on the case. (New York Post)

His likeness betrayed by a “tacky hair piece,” former Stratton Oakmont board member Andrew Greene will be proceeding with his $50 million defamation lawsuit against Martin Scorsese’s “The Wolf of Wall Street.” Mr. Greene argues that Nicky “Rugrat” Koskoff, the character he sees as based off of himself, is portrayed as a “criminal, drug user, degenerate, depraved and devoid of any morals or ethics,” according to court documents. Paramount tried to dismiss the lawsuit but was overturned by Long Island Federal Judge Joanna Seyber. (Daily News)

While New Yorkers can continue guzzling giant sodas without shame, the same can’t be said for salt. Come this Tuesday, warning labels will accompany any fast-food menu item that exceeds the FDA’s daily 2,300 milligram sodium limit. While most chain burgers will be spared, movie theater pretzels and the sandwiches at Chilis, Applebee’s and other sit-down establishments will not. Restaurants are meant to comply starting tomorrow, although fines won’t be issued until next March. (Grub Street)

A man suffering from schizophrenia attempted to murder his recently deceased mother’s home nurse on Thanksgiving, who managed to save her life by biting off his fingers. Patrick Fortune put his hands around nurse Rose Ferrier’s throat, where she was able to position his fingers into her mouth. “He’s mentally disturbed. Without a doubt he needs mental medical help,” Mr. Fortune’s brother told the Daily News. “He’s not a bad guy. He’s mentally disturbed.” Ms. Ferrier was taken to the hospital and will not be charged, while Mr. Fortune faces time for both assault and unlawful imprisonment. (Gothamist)

Serving up slices for 45 years on Essex Street, Lower East Side staple Vic’s Pizza will close for good tonight at 8 pm. 355 Grand Street, the pizzeria’s decades long location, was sold to Interboro Properties in 2014 and will be repurposed as a six-story luxury mixed-use residence. Flowers Cafe, a mom-and-pop shop housed in the same building, shuttered in September. (Bowery Boogie) 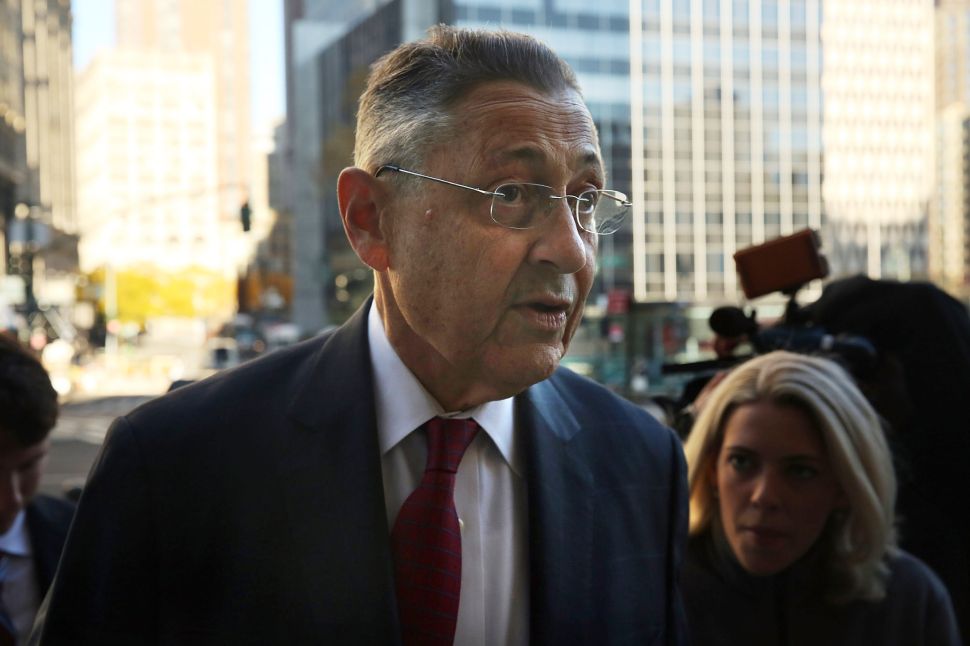