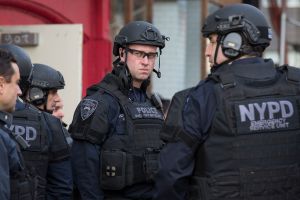 The NYPD conducted an active shooter drill in the subway for the first time Sunday morning. Several EMTs told the Post that they questioned how successful they would be in a real-life situation because of their weak radio signals. “Our radios do not work underground,” one EMT said. “If there’s an attack, we’re all screwed.” While NYPD transit cops use special radios to communicate underground and FDNY firefighters use signal repeaters to use their radios or dispatch firefighters to different parts of the station to communicate, EMTs have to resort to another method. “If we need backup or we need help, one of us has to run upstairs so that we can get through,” said another veteran FDNY EMT source. FNDY spokesman Jim Long said that they are addressing the current inability for EMS to be able to speak with dispatch. (New York Post)

According to the MTA, Subway riders are hearing that a sick passenger has delayed their commute more than ever. Sick passengers have accounted for 3,000 delays each month this year, up from 1,800 a month in 2012. According to officials, many incidents involve passengers who have fainted, vomited, or had a heart attack or seizure—dispelling the common misconception that “sick passenger” actually means a suicide on the tracks. The timing and location of these delays determine how many riders are affected. The MTA urges riders to get off at the next stop if they feel sick, and not to pull the emergency brake on the train, which would slow emergency response if the train is stuck in-between stations. (New York Times)

Ever wonder how many extra calories you would burn if you didn’t take the subway and avoided those aforementioned delays? The healthcare company Treated have created an infographic telling you just that. According to the designers of the map, they “included the distances between all main stations used by commuters within the central network.” Stats also include how many calories you can burn by cycling or running between subway stops. (Gothamist)

Danny Meyer began implementing his no-tipping policy at his restaurant The Modern last week, but some diners are still tipping. The New York Post visited The Modern and found a few tables who couldn’t resist: “We left a [$20] tip,” Monique Hohmann told the Post. “We left it and ran… we felt she had made such beautiful wine choices and she needed to be rewarded for her extra effort.” According to a Quinnipiac poll, while New Yorkers support higher wages for fast-food workers, they are reluctant to do away with tipping in favor of better pay for workers at sit-down restaurants. Mr. Meyer plans to enact the no-tipping policy at his 12 other restaurants by the end of 2016. (Gothamist)

A “NYU white student union” group appeared on Facebook this past Friday. The “illegal” page follows a recent spate of similar groups forming—all claiming to be affiliated with schools across the country—and is thought to be the work of the online white supremacist community. The Facebook page has been filled with comments from NYU students and others condemning the group. “There is no such organization as this at NYU…We reject—and we call on others to reject—efforts such as this to derail or distort candid, thoughtful discourse on race,” university spokesman John Beckman said. (DNA Info) 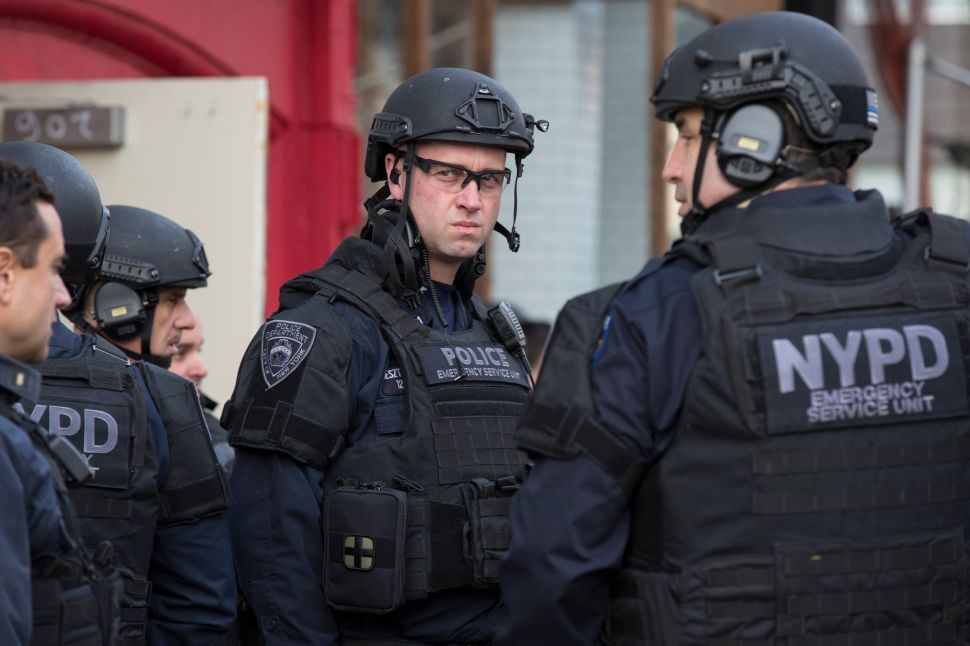