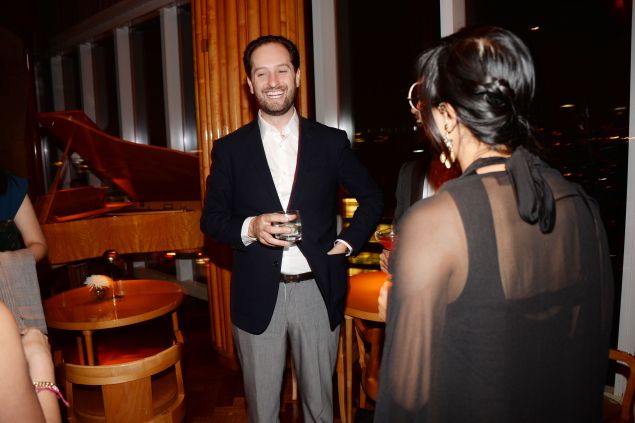 Miami Arts Week is not for the faint of heart.

Tens of thousands will flock to Florida this week for the art world’s version of spring break, Art Basel Miami Beach and its concurrent extravaganza. Twenty art fairs (so far), a slew of major museum openings and hundreds of exclusive parties are expected to dot the week’s calendar from December 1 to December 6.

So what are the art fair directors themselves looking forward to the most?

Noah Horowitz, who just took up his new role as director of ABMB in August after being wooed away from leading New York competitor The Armory Show, gave the Observer the lowdown.

Art fairs have become as much a venue for exhibitions of historically significant artists as they are the place to discover “the next big thing,” he noted. “There’s a broader museum-gallery landscape nowadays, it’s not just about young artists,” he explained.

For example, Pop artist Rosalyn Drexler (who will turn 89 the week before the fair), and is currently showing with Garth Greenan Gallery in New York, “is having a moment now,” he said. “So is Heinz Mack, coming from Beck & Eggeling in Germany, who was included in the Guggenheim’s important Zero group show.”

ABMB will have some significant historical shows in the midst of its overwhelming Contemporary exhibitors. A few Mr. Horowitz suggests no one miss are Galerie Krinzinger’s Chris Burden booth; Kicken Berlin’s presentation of Sigmar Polke’s influence of Modernist photography, with works by the artist dating from the 1960s to the 1980s; and Zilia Sánchez at Galerie Lelong, in whom he explains, “there’s a big interest right now.”

Some exhibitors he’s especially excited about include Miami-based Michael Jon Gallery, and Essex Street from the Lower East Side. Then there’s SIM Galeria from Curitiba, Brazil.

“It’s great to see a gallery that’s not from Rio or Sao Paulo that’s substantive,” he said. According to Mr. Horowitz, participation from Asian galleries is on the rise this year, something he attributes to Art Basel’s relatively new Hong Kong edition.

As for parties, we urged Mr. Horowitz to tell us all about the exclusive after-hours soirees he’d be attending. “I don’t think I’ll be invited to those,” he said. 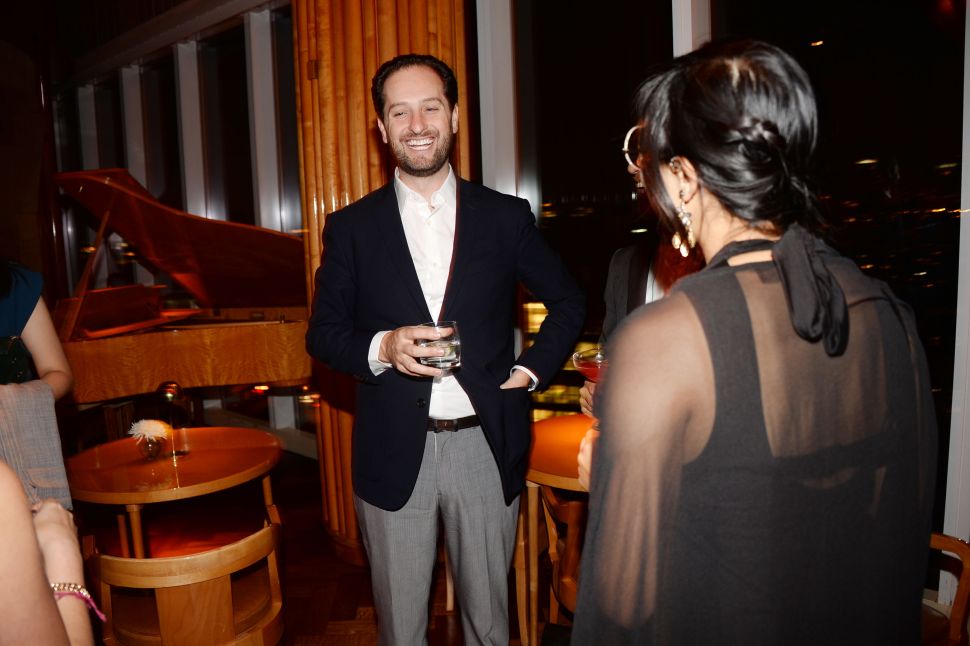