“I don’t know who’s responsible, I think that an investigation has to occur. I’m not necessarily blaming the Republicans here, but Republicans have had this goal all along to try and delegitimize provisional ballots. But what occurred here today was terrible.”

For his part, Atlantic County Clerk Ed McGettigan said that he took responsibility for the unspecified mistake that lead to a number of voters being turned away Tuesday.

“We had some new people working with elections this year, however I take full responsibility of the office. We’ve addressed the problem throughout the day, and we will be addressing it tomorrow again in court,” said McGettigan.

Schroeder went on to allege that in his view, county Republicans jumped at the opportunity to use the error as a springboard later Tuesday morning.

“At eleven o’clock, the Republican attorney goes into court to try to hold them up even more, saying that he needs to inspect them before the county clerk can give them out to the towns, so that held things up even more. There really has to be a thorough review of everything that’s happened here, you know. This is a really close close election. I’m sure that both sides will be looking at potential legal remedies.”

On Davis’ claims that incumbent Assemblyman Vince Mazzeo (D-2) gained his seat through questionable provisional ballots in 2013, Schroeder was non-plussed.

“We went through this two years ago, and here we go again,” he said. “Our party is an advocate for that principle, the other party just wants to win elections at any cost and by any means.” 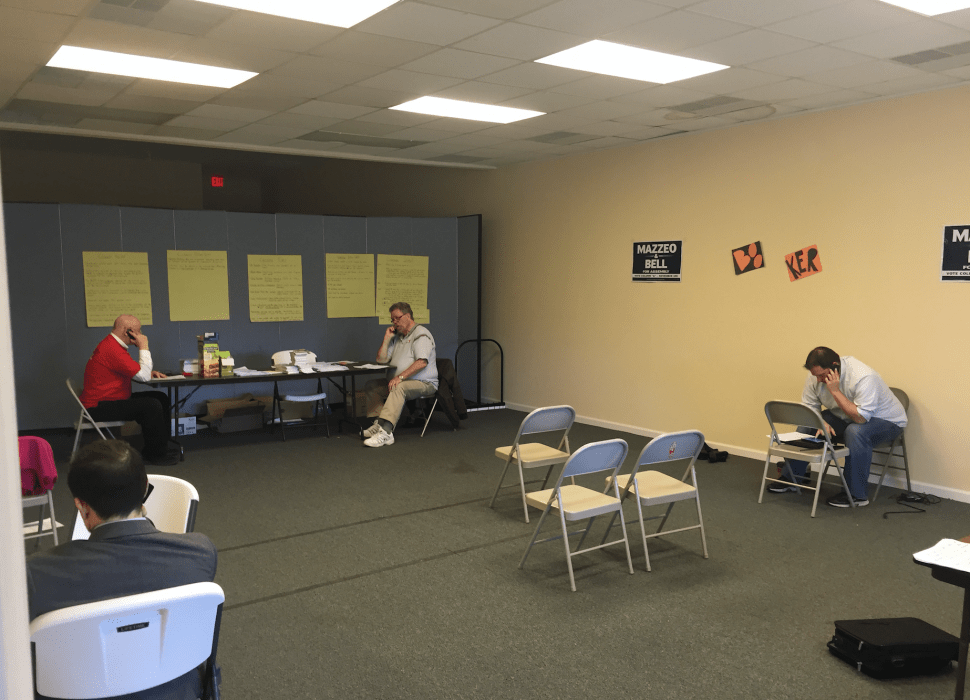