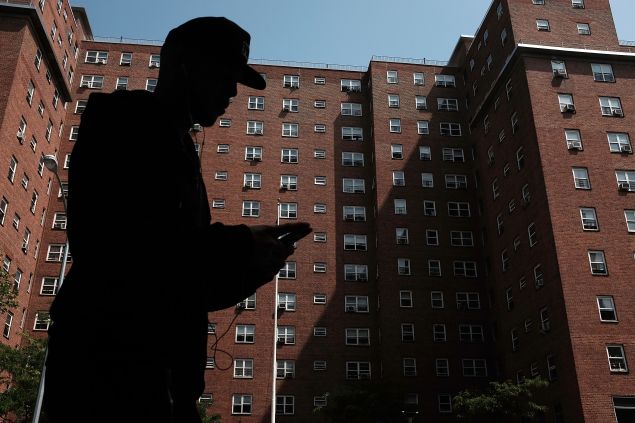 Mayor Bill de Blasio said today he supported a federal proposal to ban smoking in all public housing nationwide, though he admitted there were challenges with enforcement his administration “would have to work through.”

“The goal is a good one,” Mr. de Blasio told WNYC’s Brian Lehrer. “We’ve gotta figure out how to make it work on the ground. There’s a lot to work through but you cannot have second-hand smoke pervading a public housing building without creating a real health danger to its residents.”

Mr. de Blasio said the “bottom line” was the plan would not take effect for another year, giving the city time to work through the logistics of such a sweeping change within its public housing stock. “The goal here is commendable…I think what’s becoming clear is a no-smoking policy protects the health of our people, particularly our children and our seniors.”

Mr. de Blasio revealed that he suffers from asthma and said the reduction in second-hand smoke would help people like him. “I go by smoke, I feel the effects immediately,” he said, arguing it was especially important to reduce second-hand smoke in low-income areas.

The Department of Housing and Urban Development, where Mr. de Blasio once worked, is seeking to ban indoor smoking in all public housing nationwide. The rule would include, in addition to apartments, all common areas and administrative offices. What officials have yet to determine is how the smoking ban would be enforced inside apartments, and if residents will ultimately choose to comply. Critics of the plan say it infringes on the privacy rights of public housing residents.

Shola Olatoye, the chairwoman and chief executive of the New York City Housing Authority and a de Blasio appointee, sounded less enthusiastic about the proposal in a recent interview with The New York Times.

“For us, the major issue is our ability to enforce something like this,” she said. 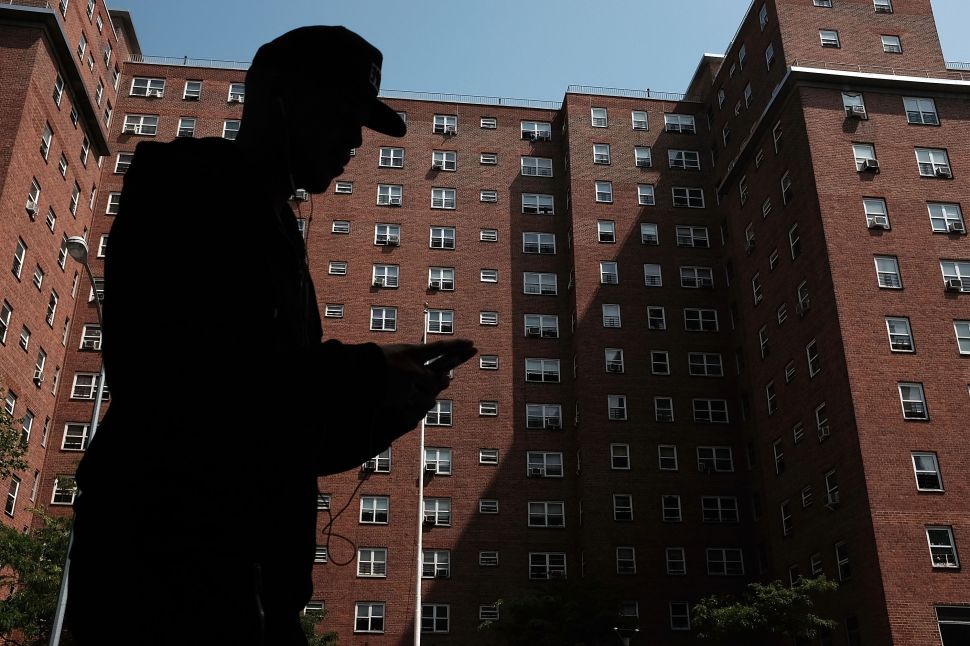