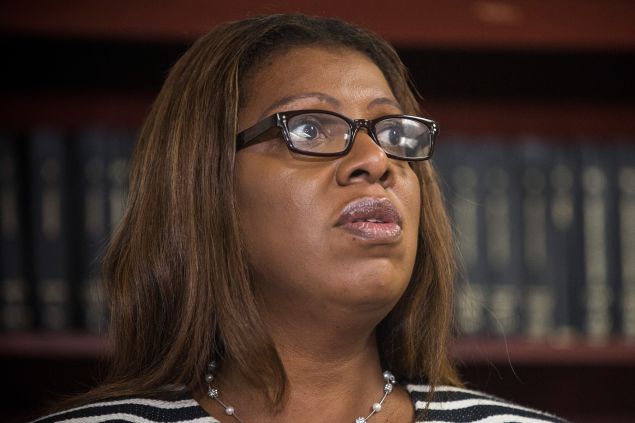 Mayor Bill de Blasio doesn’t have any problem with how he handles the press, according to the Democrat who holds his old job.

Public Advocate Letitia James, a progressive who typically sides with Mr. de Blasio, pushed back on the criticism Mr. de Blasio faced from reporters over how he limits the line of questioning at his press availabilities.

“I think he answered a significant number of questions at the last press conference,” Ms. James told the Observer today, referring to a marathon press conference Mr. de Blasio held on Friday. “It was above and beyond.”

He said on Friday, however, that in the future he would look to do more radio call-in shows and town halls at the expense of making himself available to reporters.

“I do know that at a press conference just a few days ago, he answered 40 some-odd questions and was there for a long time,” she said. “I know he’s been addressing a number of the questions, on topic and off topic questions.” 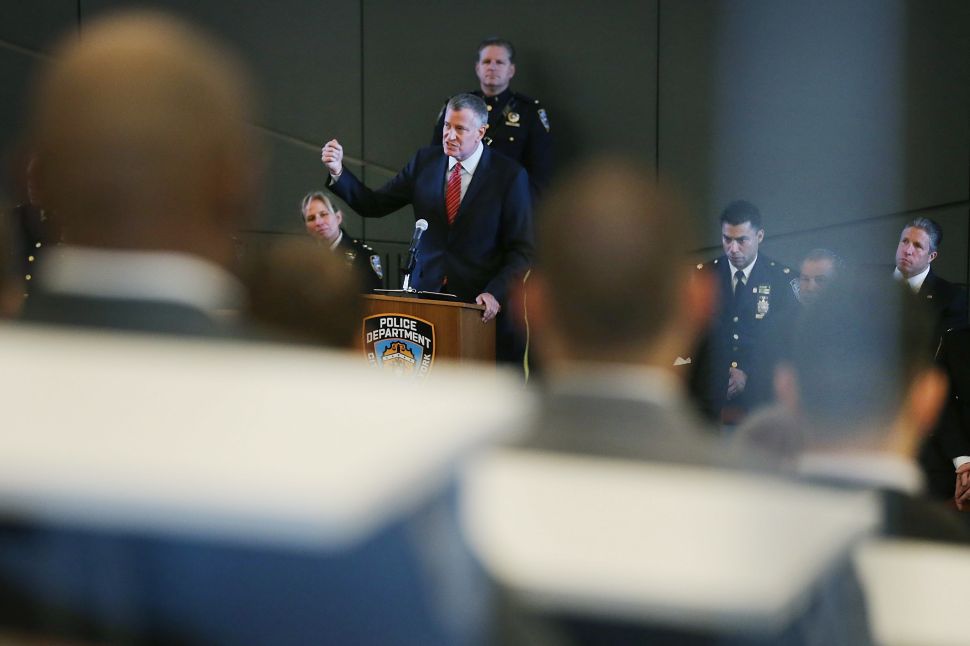