After 100 days of silence on his Twitter account, actor Ryan Gosling tweeted on November 12, 2015, “For my birthday…could you do me a solid and pass this around?” Gosling linked to a video of Democratic Presidential candidate, Sen. Bernie Sanders, at a town hall meeting a few weeks ago at George Mason University in Virginia.

In the video, Mr. Sanders embraces a Muslim-American student, Remaz Abdelgader, after she expresses frustration with the rampant Islamophobia in the media and perpetuated by GOP candidates such as Ben Carson, who infamously noted in an interview that Muslims should not be allowed to be president.

Mr. Sanders responded to his supporters, “I will do everything that I can to rid this country of the ugly stain of racism which has existed for far too many years.”

He also spoke about his Jewish family history—Mr. Sanders was raised in Brooklyn by Polish Jewish immigrants, and lost many family members in the Holocaust.

Growing up in a neighborhood surrounded by Holocaust survivors inspired Mr. Sanders to advocate for civil rights as a student activist at the University of Chicago, marching on Washington with Martin Luther King, Jr.

His economic and social justice agenda emphasizes correcting the disproportionate inconsistencies many minorities experience across the board in terns of police brutality, wage equality, education opportunities, and several other aspects of their daily lives.

Ryan Gosling adds his name to a long list of celebrity endorsements for Bernie Sanders, including Will Ferrell, Mark Ruffalo, Seth McFarland, the Red Hot Chili Peppers, Danny Devito, Jeremy Piven, and over a hundred others. 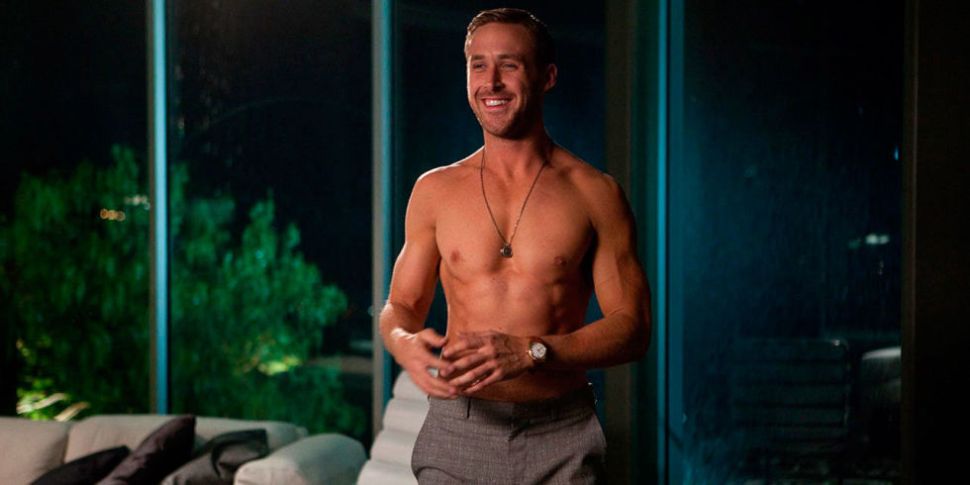