Brace yourselves. Traffic in Miami this year for Art Basel Miami Beach is going to be hellish. The Venetian Causeway, which connects mainland Miami with Miami Beach, will be closed for repairs. To alleviate some of the gridlock, there will be a free trolley service between the Convention Center and several satellite fairs in Miami Beach and Midtown. Miami-Dade transit is launching a “Miami-Dade Art Express” bus that will pick up in the Design District and shuttle across the Julia Tuttle Causeway. And there’s always taxis if you get desperate.

Ball State art museum has handed over a 1,000-year-old bronze statue of Shiva and Parvati to U.S. Customs. The museum bought the statue in 2005, only to find out years later that it had been looted from a temple in Southern India.

The Atlantic’s Jacoba Urist asks, in a very long piece: “In 2015, what makes art distinctly American?”

A look inside Printed Matter Bookstore’s new home at 231 West 11th Avenue in Chelsea. The bookstore was founded in 1976 by artist Sol Lewitt and critic Lucy Lippard and originally located in Tribeca. It’s had several homes over the years, but the last before the move at 195 10th Avenue was hard-hit by Hurricane Sandy, and inspired the move to a larger, more flood-safe, space.

Two major exhibitions of the works of choreographer Merce Cunningham will take place simultaneously at the Walker Art Center in Minneapolis and the Museum of Contemporary Art Chicago in February.

French art critic Fabian Stech and German-born, France-based artist Alban Denuit were among those who died in the shooting at Paris’ Bataclan Theater last Friday.

The International Center of Photography will receive a $750,000 grant from the Andrew W. Mellon Foundation to found a Center for Visual Culture. 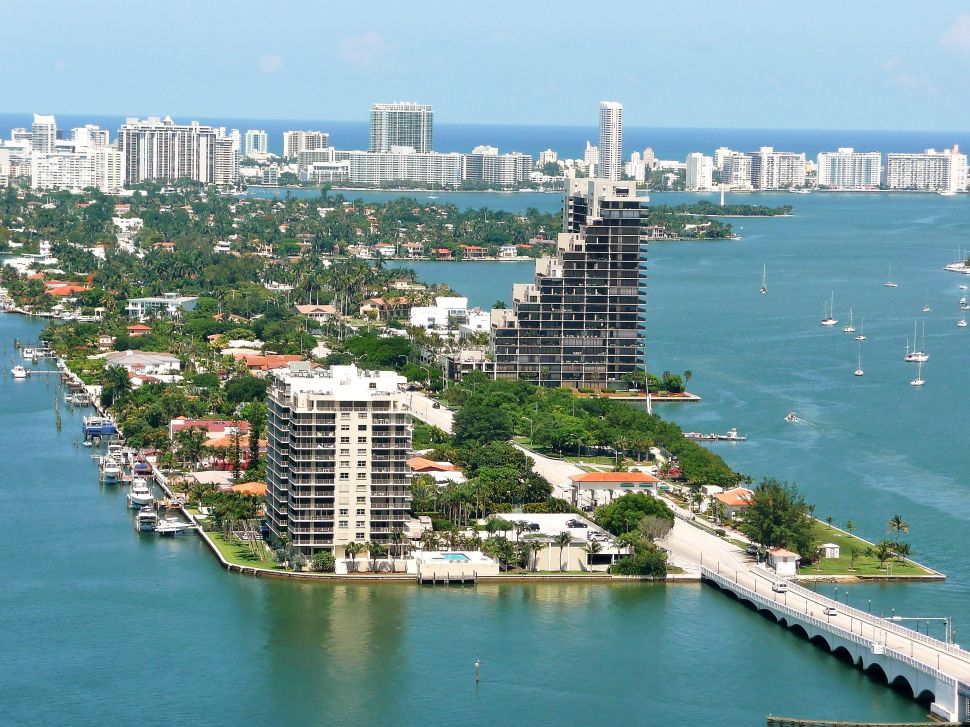