In the past year or so, a good number of news organizations have eliminated their comments sections. Understandably, publications don’t want to deal with the steady stream of vitriol produced by trolls who lurk like permafrost beneath each story. And some sites, such as Re/code, feel they can outsource the conversation to Twitter, Reddit and Facebook, where most of the talking is going on anyway. (Plus, in-house comments sections don’t provide referral traffic, as social media sites do.)

But there is a third, time-tested way to subvert the comments section. It’s called—brace yourself—the letter to the editor, and it is, happily, having a moment (sort of). A couple of digital outlets have recently begun publishing them on a regular basis. In February, the online Jewish magazine Tablet started charging for comments and running letters to the editor. Last month, Vice’s tech site, Motherboard, killed its comments and announced that it was accepting letters.

“The letters to the editor experiment has gone swimmingly so far, we’ve had a ton of thoughtful feedback on our work and it’s been fun having a more direct dialogue with readers,” Derek Mead, Motherboard’s editor, told the Observer in an email.

“It’s a great, terrific feature that actually allows publications to be active in their conversation with readers,” said Alana Newhouse, Tablet’s editor in chief. “It’s not like commenting, which is this open-ended and sometimes helter skelter way for a bunch of people to yell indiscriminately at others and the publication.”

Ms. Newhouse added that the quality of the letters, which are published on Tablet’s blog, the Scroll, is a vast improvement over the quality of the comments the site had been receiving. “I feel like so many are so angry in commenting because they feel they are weighing into the ether,” Ms. Newhouse said. She speculated that the tone of the emails Tablet’s now getting is more civil because those writing in know their voices will be heard.

For online-only publications, letters to the editor are rare—and sorely missing. (Print newspapers and magazines, of course, typically run letters.) But back in the mid-’90s, when digital magazines were just getting started, they were a kind of journalistic sine qua non. In 1996, Slate founding editor Michael Kinsley emphasized that he would be publishing them in his introduction to the website (before he got the Fray, the site’s now-defunct discussion board, up and running), and Salon ran a lively letters page (though it stopped in 2002, according to this page).

In the two decades since, websites have worked hard to shed the baggage they imported from print journalism, becoming nimbler in the process. But the value of letters to the editor should not be overlooked.

Aside from encouraging more thoughtful interactions, Mr. Mead said he noticed an uptick in reader feedback as a result of the letters section. As an added perk, letters to the editor are content, pure and simple—and content more durable than a quick, aggregated post that might rake in a few thousand pageviews but serves no active purpose a day after it’s been published.

Letters to the editor, most importantly, foster a sense of community around a publication (much in the same way social media encourages the formation of niche online communities). Dedicated letters sections assure readers that their questions and concerns are being heeded—that journalism isn’t one-sided but a kind of back-and-forth ritual between those who consume media and those who produce it. 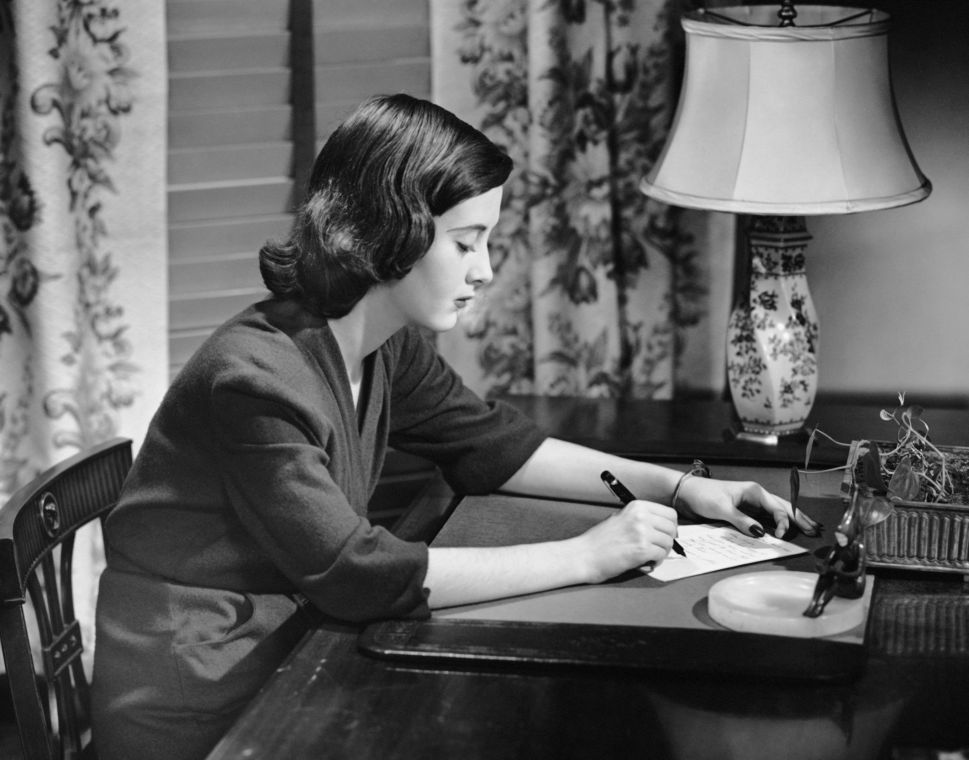