Over the past year, I have had the pleasure of photographing many veterans. I was routinely surprised and inspired by the people I photographed. Regina Gallagher Marengo, for example, is a Navy captain and engineer who worked in Afghanistan to build the deepest well in the country, which provided roughly a million gallons of to Afghan civilians each day. Another extraordinary individual I met was Walter Bridgers. At 65, Mr. Bridgers works as a counselor for the Harlem Veterans Center, providing therapy and other critical services to help veterans to reassimilate into civilian life. I will never subscribe to the United States military’s agenda, but that does not discount that the system has produced many outstanding individuals. 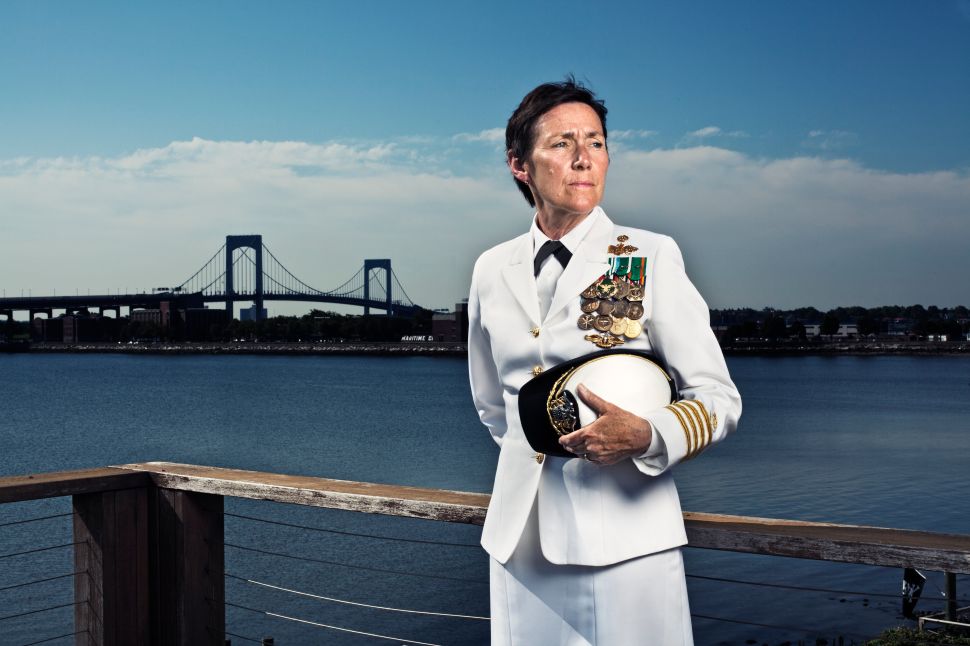