If you thought Cards Against Humanity was already explicit, imagine a PornHub-backed expansion pack. Yesterday, it was revealed that this collaboration was on the table at one point.

The makers of the beloved party game held a Reddit AMA, during which the top-voted question was, “What is the worst email you have received from a customer?”

Unexpectedly, the answer was something better than we could have imagined:

Reddit users called for photo evidence, to which jennCAH replied, “We definitely will publish it. All in good time.” In the meantime, she posted this “teaser” of PornHub’s original email to the company.

Someone then looped in a user by the name Katie_PornHub, who is widely known on Reddit to be PornHub’s community coordinator, meaning she engages with users on behalf of the company. “What’s your response to this?” a user asked.

“It actually sucked. We thought CaH would be down to work with us, but nope, they were pretty big dicks. I guess they thought they were clever though,” Katie_PornHub said. 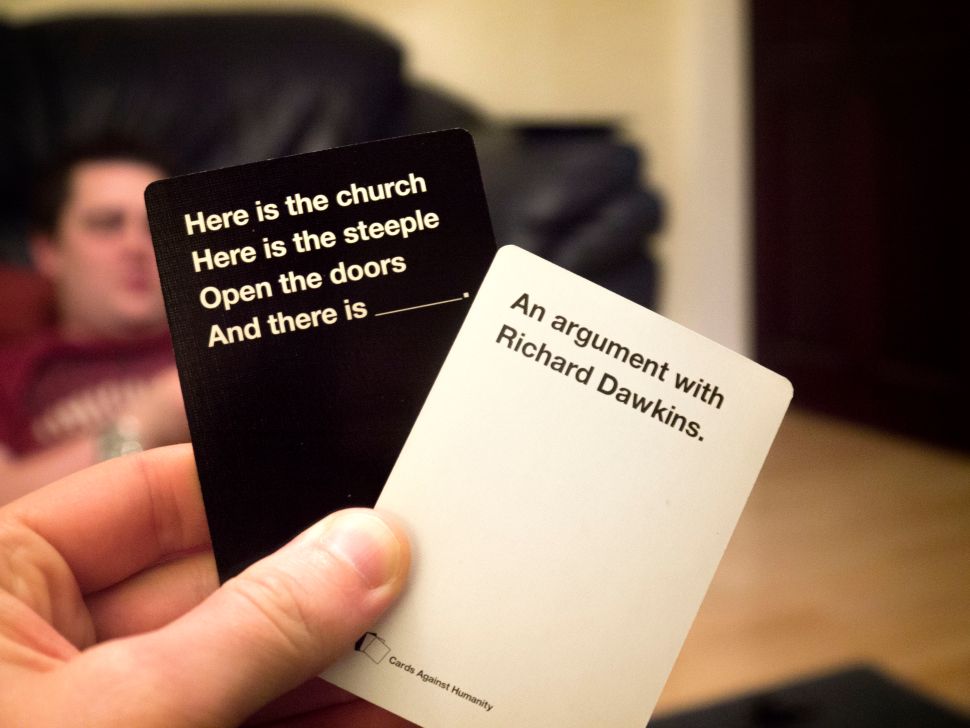