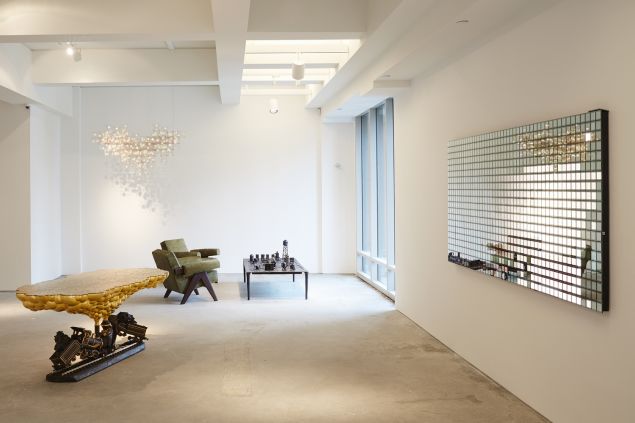 The interior of Carpenters Workshop Gallery.

Today is the soft opening of Carpenters Workshop Gallery’s first New York City space, on the top two floors of the Takashimaya building in Midtown.

This is the collectible design gallery’s fourth outpost globally; the 693 Fifth Avenue space joins spaces in London and Paris and a workshop space outside of Paris.

The space, in a perhaps unlikely neighborhood and with no retail frontage, was meant to emulate a European gallery setting, Mr. Le Gaillard told the Observer. “I didn’t want yet another white box in Chelsea,” he said. 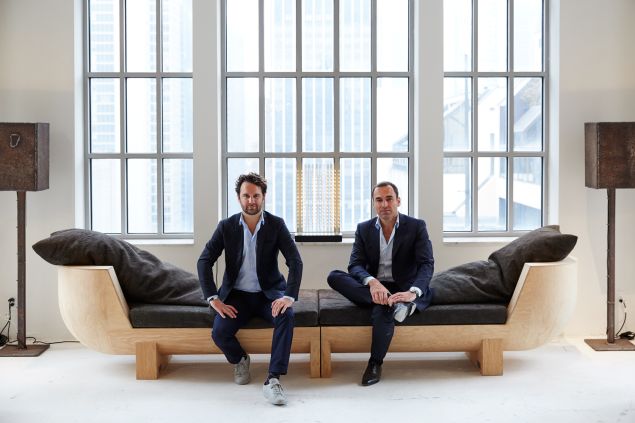 “It’s been in the back of my mind since the early days,” to have a New York presence, Mr. Le Gaillard said. And when he saw this space he knew it was the one he’d lease. Even though “it’s probably too big, and too expensive.”

The gallery opens to the general public next week. 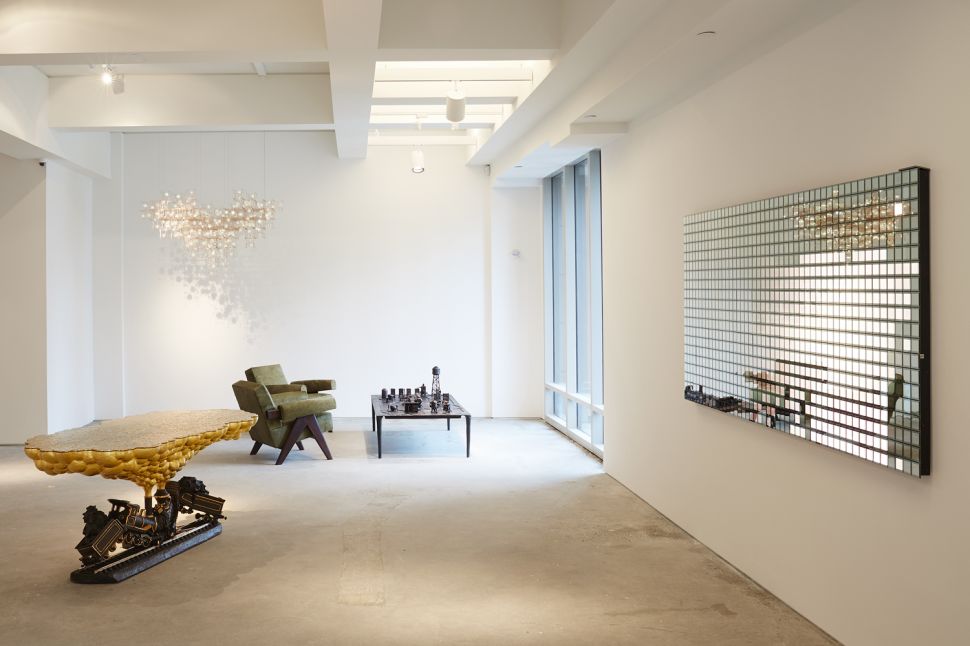