Perhaps living in a “womb-like” apartment wasn’t all it was cracked up to be. After all, one’s stay in such settings is usually limited to 9 months.

Tech power couple Jeffrey Hammerbacher and Halle Tecco have sold their East Village co-op, which they purchased in 2011 from indie actress Chloe Sevigny. Ms. Sevigny said that she loved the apartment’s low ceilings and fireplace because of the aforementioned “womb-like” feeling, but it seems that Mr. Hammerbacher and Ms. Tecco decided it was time to move on, to…brighter things.

Or, more simply, as CORE broker Heather McDonough told the Observer, because the couple has been relocated.

Mr. Hammerbacher is a Harvard grad who started on Wall Street, moved to a major position at Facebook, founded a data start-up, and is currently on the faculty of the Icahn School of Medicine at Mount Sinai. Ms. Tecco is the founder of Rock Health. They initially bought the unit, which is in a Greek Revival townhouse, after moving from San Francisco, and since Mr. Hammerbacher only recently joined the Mount Sinai faculty, we do wonder where they are going next.

The couple paid Ms. Sevigny $1.76 million for the one-bedroom, then-1.5-bath pad, and promptly embarked on a nine-month renovation that was featured on Apartment Therapy and included expanding the kitchen, creating an office, and adding a second full bath.

Ms. McDonough shared the listing for 119 East 10th Street with Henry Hershkowitz, which includes features like a wood-burning fireplace, built-in bookshelves, lots of exposed brick and a private garden—you know, womb-like and all.

Ms. Sevigny appears to have soured somewhat on her former neighborhood, previously saying that she wants to “cry at the state of it…It’s like a frat house everywhere. I don’t know if it’s a sign of the times, but where are the real weirdos? The real outcasts?”

Well, the East Village has definitely gone through a bit of a change (fratty, indeed), but it seems like a lot of people are willing to pay a lot of money to soak up the frat house atmosphere, like Shana Randhava, who paid $2.1 million for Ms. Sevigny’s former digs. Ms. McDonough told the Observer that Ms. Randhava was “the kind of buyer that, it seemed to me, as soon as she walked in, it felt like her place. It was what she was looking for.”

“It was one of those special apartments that had a ton of charm,” Ms. McDonough added. And we’re sure that the Ms. Randhava will still be able to find plenty of weirdos running around her neighborhood…though they might be dressed in NYU apparel. 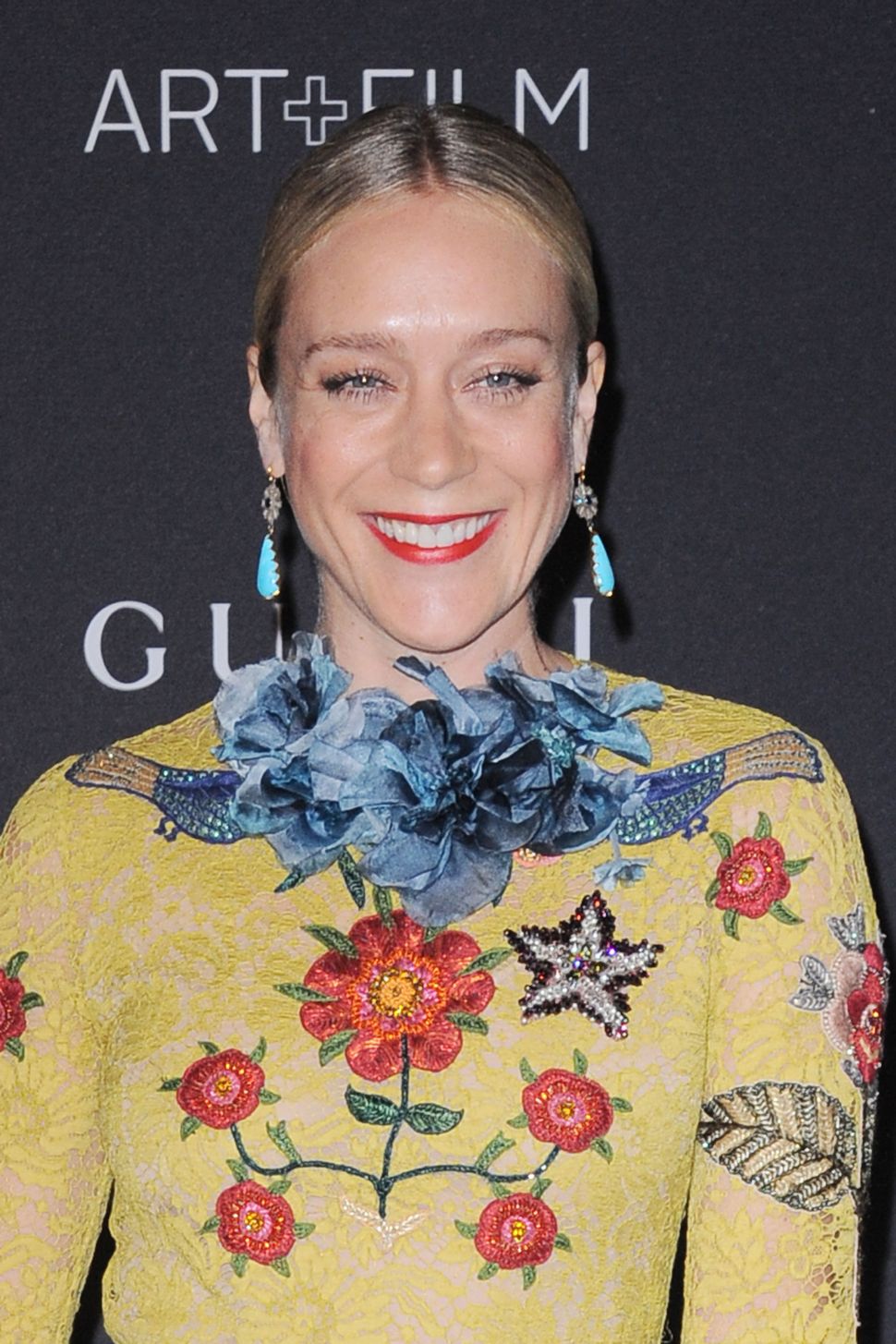