Guadagno at the event announcing the appointment, in Trenton

Martin, a Vietnam War Veteran who served as Commander of the New Jersey Air National Guard for 23 years, will be responsible for overseeing the financial security of the state’s military installations in the face of any future budget cuts or Base Realignment and Closure (BRAC) processes.

“When it comes to federal cuts, especially in the age of sequestration, no military installation is off limits,” said Guadagno. “That’s why it is critical that we have someone with strong business, government and military experience to develop a strategy for keeping New Jersey’s military installations open and viable. Maj. Gen. Martin has incredible breadth and depth of experience in each of these areas, and I am honored that he has agreed to serve in this crucial role.”

Martin said that he is looking forward to helping promote the health of New Jersey military installations, which stand as the state’s largest single employer.

“I look forward to working with Lt. Governor Guadagno and her team to implement recommendations in the report of the Military Installation Growth and Development Task Force,” he said. “We have an opportunity to make a lasting contribution to our nation’s defense and our state’s economy. I am eager to get started, and I’ll begin by listening to the stakeholders throughout New Jersey.” 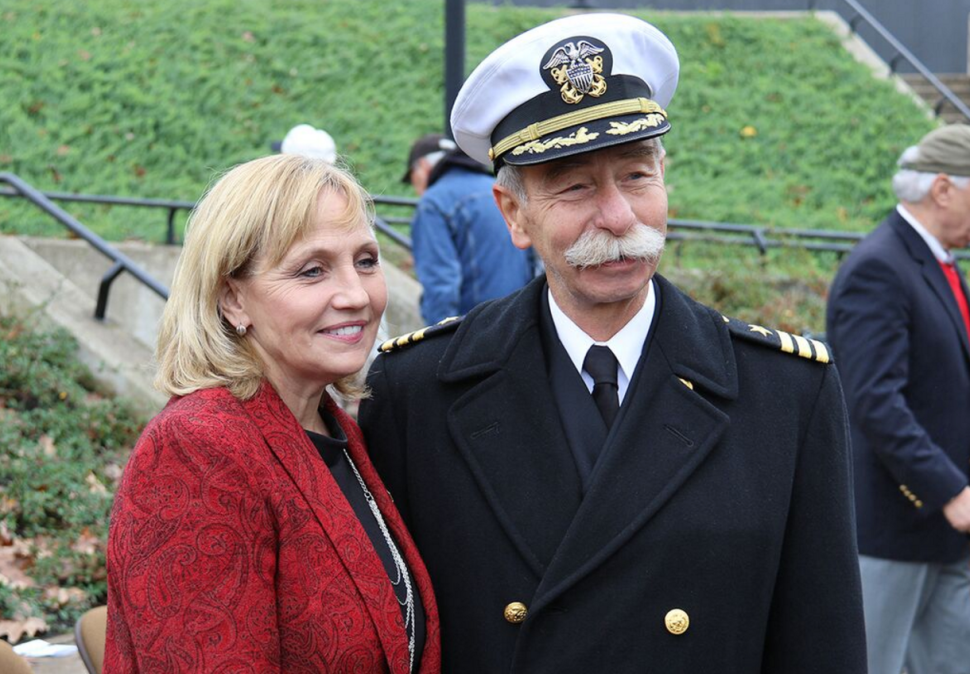