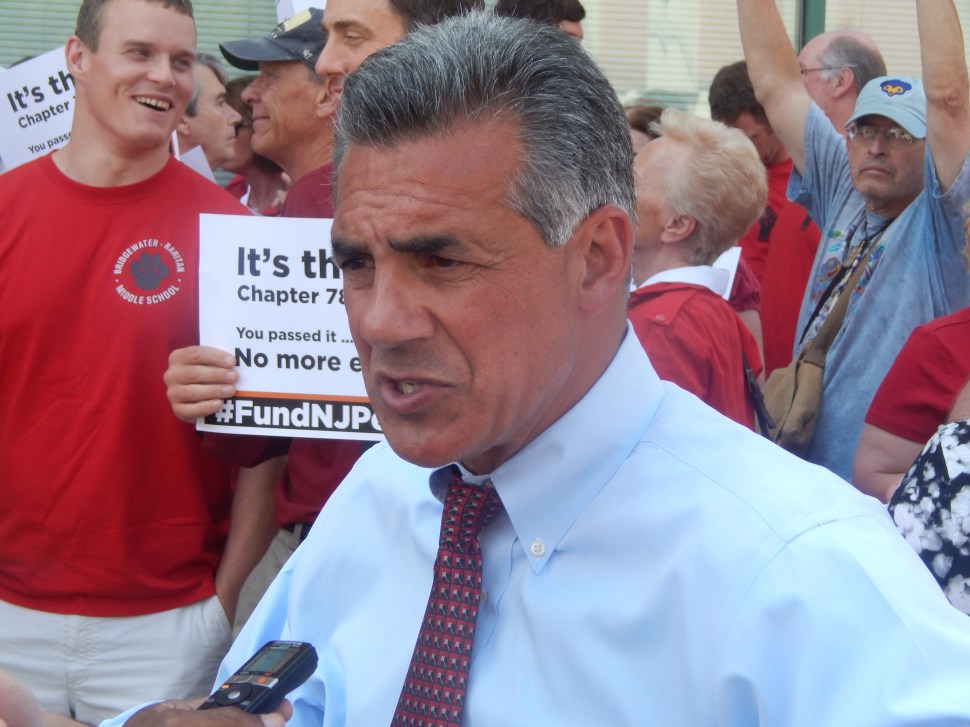 Rumored as a 2017 gubernatorial prospect, Assemblyman Jack Ciattarelli (R-16) responded today to a query from PolitickerNJ regarding his thoughts on the 2015 legislative elections.

“In the future, Republican candidates need to do a better job of motivating Republicans and appealing to Independents and Democrats.  You accomplish that with solutions that  transcend partisan politics.”

PolitickerNJ asked Ciattarelli outright if he intends to rule out a 2017 gubernatorial bid.

“It’s inappropriate to comment on 2017 prior to all the provisional ballots being counted and any possible recount in the 16th District,” said the Hillsborough assemblyman, in a nod to the dangling condition of his running mate, Assemblywoman Donna Simon (r-16), who unofficially trails her Democratic challenger by 61 votes.

“We owe it to the citizens of the district to keep our focus where it belongs right now – on an election outcome that is beyond any doubt,” Ciattarelli added. 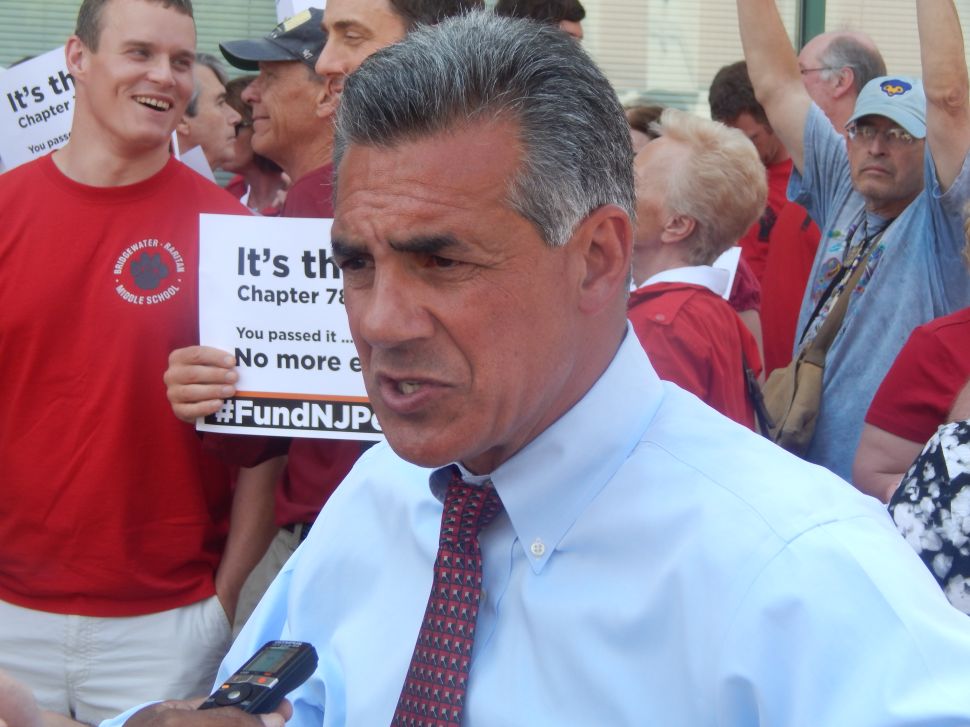