Former Governor Brendan T. Byrne once joked “when I die, I want to be buried in Hudson County so I can continue to vote.”

Maybe Governor Byrne has a good idea- let the deceased vote! Just kidding. But the problem of declining voter turnout is serious.

Only 21 percent of registered voters showed up to vote in this year’s Assembly elections.

This low turnout figure comes on the heels of a gubernatorial and legislative election two years ago when only 39 percent of voters went to the polls.

These miserable turnout figures cry out for legislative action.

For several years this column has described how several trends are eviscerating political parties in New Jersey.  It has noted, for instance, that once heralded parties are taking a backseat to independent groups in influencing the outcomes of elections in the State.

Could it be that a weak party system is among the factors contributing to low voter turnout?

Amidst a party renaissance in 1999, the last time only the Assembly was up for election, the Big Six party entities- the two state parties and four legislative leadership committees- spent an inflation-adjusted $6.8 million.

In this year’s Assembly contest, they spent $3.6 million.

On the other hand, independent groups, non-existent in 1999, spent $9.5 million on six targeted Assembly contests this year.  Two years ago they spent $41 million on the gubernatorial and legislative elections.

Thus, independent groups outspent the Big Six and county committees by $1 million this year.  In 2013 they outflanked the party entities by $27 million.

Now let’s look at the situation from a different perspective.

According to an Eagleton Institute poll in 1999, 55 percent of respondents identified with one of the major parties or the other.  Independents accounted for 25 percent of those polled while 19 percent either identified with a third party or had no opinion.

While a similar 54 percent of those surveyed in a 2015 Eagleton poll identified themselves as either Republican or Democrat, a full 45 percent considered themselves independent.

Interestingly, this trend toward an increased number of independents, corroborated by data nationwide, has been accompanied by a decline in voter turnout.  Voter turnout nationwide is also down.

In the 1999 Assembly election, 31 percent of voters went to the polls compared with 21 percent this year.

The above data does not prove unequivocally that a direct relationship exists between party strength and voter turnout.

There are other factors that are contributing to low voter turnout.  Among these are decreased public trust, voter efficacy, a more rootless society, and a variety of entertainment choices.

But, it is my belief that a weakened party system is a major contributing factor.  After all, one of the main functions of the parties is to get their supporters to the polls.

In recent columns, several ideas have been put forth to strengthen political parties in New Jersey.  If enacted, these reforms would offset the outsized influence of independent groups and offset the negative impact on parties of the pay-to-play law.  Simultaneously, these reforms would enhance pay-to-play by simplifying the law, establishing one state law, and improving disclosure.

The specific reforms to strengthen the party include exempting them from the pay-to-play law while including special interest PACs in it, allowing the parties to participate in gubernatorial elections, increasing contribution limits for parties and candidates, requiring registration and disclosure by independent groups, and requiring independent groups and PACs to highlight contributions from public contractors.

Political parties are broad coalitions of people and are more accountable to the public.  Moreover, voters identify candidates with the political parties much more so than with often secretive independent groups.

Finally, political parties are regulated by law, subject to contribution limits and disclosure. 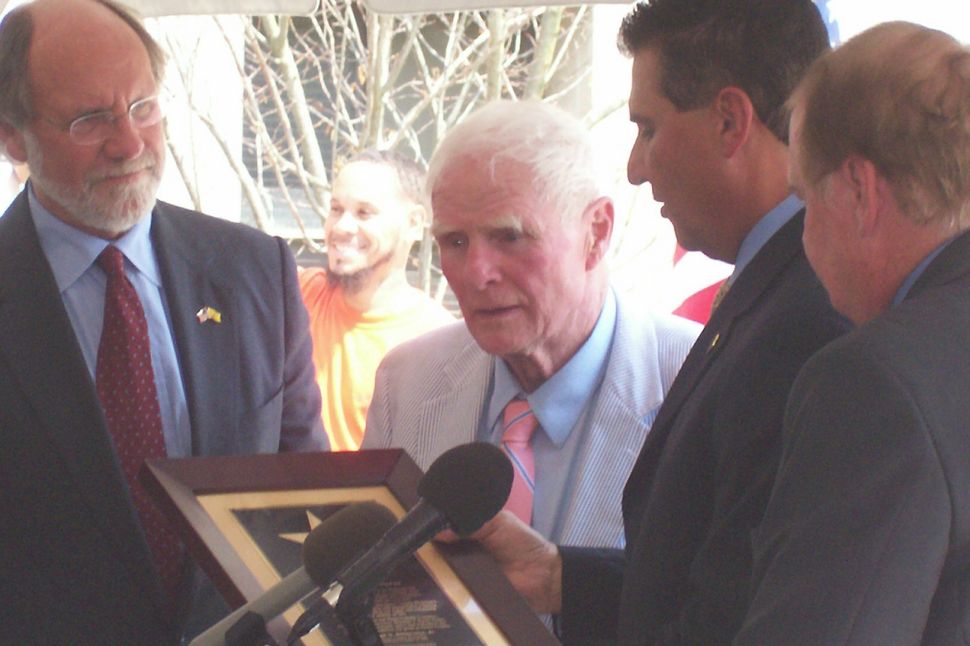