The Dallas Cowboys are getting an Ellsworth Kelly artwork. The team’s owner Jerry Jones—also a prominent collector of modern art—and his wife Gene, bought Mr. Kelly’s White Form for $2.3 million at a charity auction last month. The artwork will hang at the entrance of AT&T Stadium beginning today.

Billionaire and founder of hedge fund Citadel Ken Griffin warns the art market is only doing well at the high end. Mr. Griffin tells CNBC he has “cause for concern” and says “people should be very hesitant in thinking about art as an investment.” He similarly warned against investing heavily in real estate. Meanwhile, Mr. Griffin, who is a collector of art himself, was asked if he’d rather own gold or a beach-front home. He said, “I’d much rather be in Miami. We only live once.” So…YOLO.

A professor at the University of Amsterdam has discovered the original location of the street depicted by Vermeer in his painting The Little Street.

In order to make Art Basel Miami Beach and the surrounding hullabaloo that is Miami Arts Week happen, you need a lot of help. NYFA has rounded up all the temporary job postings still open for fair week. 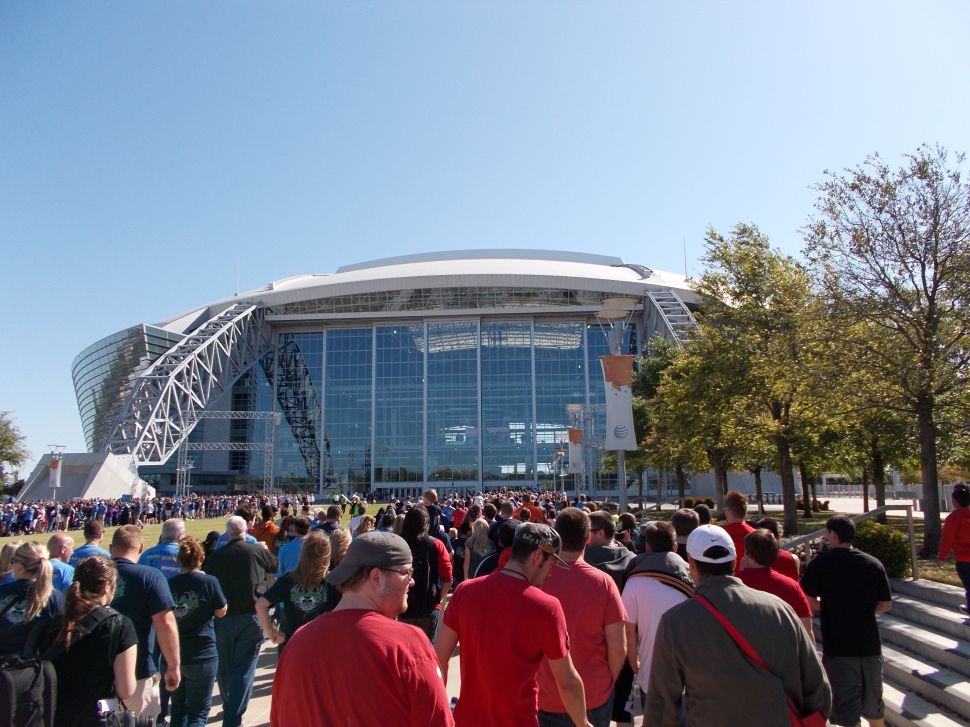