For the past ten years my parents have been inviting strangers from Craigslist for Thanksgiving.

The first experiment was analog. In 2004, Mom met an economist from Guinea on the streets of Soho. “He had amazing African textile pants,” she explained what prompted her decision to invite him to our annual family feast.

The rent controlled renovated tenement apartment in downtown Manhattan where my younger brother and I grew up was rearranged for the occasion. We had to borrow folding chairs from neighbors and Dad even took out the antique wooden seats he had inherited from his mother. The only thing she had left him when she died a manic-depressive in the Midwest. Dad was an artist turned social worker—a profession I always thought he was drawn to because he wanted to heal his lost mother.

The three-bedroom apartment my parents had been able to buy cheap in the early ‘80s looked like an eclectic museum, with orange colored light bulbs screwed into antique lamps. Papier-mâché masks leered from the walls. My creative father had papered one of the bathrooms entirely with silver foil from Wrigley’s gum. I had chewed three packs a day to supply him with wrappers in a desperate attempt for approval. When I reached high school and Dad’s home improvements finished, he was horrified when I began smoking Camel Lights instead.

My Jewish parents loved hosting a Muslim for Thanksgiving. “It’s a mitzvah,” Mom said. With an outsider there, it was easier to ignore our own issues. I was 19, hurt that my neuropsychologist mother seemed more interested in helping random people than me, her depressed college drop-out oldest child. I polished off bottle after bottle of red wine. My family was adept at exploring other people’s problems while hiding our own.

In 2005, our family’s social experiment expanded on the World Wide Web. The Internet was still a wild frontier with MySpace celebrities and Craigslist killers. I was worried my father’s charity would lead to a real life cyber murderer in our house.

“We should hide the carving knives,” I suggested.

“Then how will we cut the bird? Don’t be silly.” Dad insisted. “The people from the Internet are probably more scared of us than we are of them.”

“I won’t tell you who I end up choosing.” My father replied gleefully, “The audition process will be a secret.”

Dad had always chased excitement. His search led him to Craigslist. “I don’t understand why my email is filling up with pictures of people’s genitals,” Dad complained. Yet he narrowed down potential dangerous perverts by conducting phone interviews before giving out our address.

Dad prepared all the food. In rebellion against his cold Midwest upbringing where his mother served vegetables from cans my father cooked for hours making juicy herbed turkey, spicy stuffing and unique sides like curried yams. There were ten people and we had to push the living room couch against a wall and move plants to make room.

We scored two Korean exchange students. The only word they knew in English was “Cheers!” which they repeated as they got drunk. That was the year I too got wasted.  At 20, I was busy burning through the Manhattan I had missed at my one year away at a clothing-optional liberal arts college in Vermont. I didn’t see that sneaking into open bar artsy parties downtown and getting blackout drunk every night was ruining.

The internet guest became a tradition. The next Thanksgiving meal, there was a secretive scientist just back from Dubai with his wife and newborn daughter. “She’s adorable,” Mom cooed as she cradled the baby who stared at Dad’s sculpture of a lion with breasts, which hung on the wall at the head of our table full of mismatched cutlery. That winter, I put down my bottles of booze and we went to family therapy in Midwood. Even though my parents could fix their clients’ problems we needed outside analysis to fix ours.

At twenty-two, I went back to school and moved in with roommates at a railroad apartment in Bushwick, Brooklyn. Independence helping me to enjoy Mom and Dad’s company, reminding me that I too had a fascination for misfits. I remembered spending hours in Dad’s studio painting with him. When I tried to rip up my creations I didn’t like, Dad stopped me saying, “There are no mistakes in art.”

That Thanksgiving, the internet gave us two gorgeous girls from Spain who lisped “we are interning at Carolina Herrera for the fall.” “Let me introduce you to my sons,” Dad said.

Annually, my maternal Babbi and Zayde drove in from Long Island bearing fancy foreign cheeses and crackers. There was the tan, curvy surfer from Hawaii my uncle shamelessly flirted with. “I’ll have another gin and tonic,” Babbi decided. I wasn’t sure she or my grandfather really understood where these oddball people came from.

At twenty-six, I brought home my platinum blonde girlfriend with sharp cheekbones and vintage dress to our holiday gala. It was our second date. The Craigslist guest that year was a young man in a suit humorous and dark. “What a nice lawyer,” my mother remarked. “He told me he was a tennis player,” Dad said. “He told me he was a doctor,” my girlfriend laughed in delight, though the lies were a little spooky. She agreed to a third date.

My friends began texting me eagerly wanting to know what fresh oddball the web would provide. “I’m gonna respond to your dad’s ad just to get an invite,” one friend joked about my parent’s off-kilter Thanksgiving. Yet nearing my late twenties, watching my parents care for these solitary cyber people I realized that this wasn’t just an eccentric mind game for them, it was proof of their compassion and intense interest in people who had nowhere else to go.

I was twenty-nine and it was the first time in ten years that I was really freaked out by one of our cyber guests. Especially because he reminded me of how vulnerable and out of control I had once been. My reaction was to roll my eyes and make fun of him.

“I’m very disappointed you’re being rude,” Dad pulled me into the kitchen.

“He’s a disturbed kid who feels safe with us,” Dad said.

From the living room I heard the boy say to my mom “Thank you so much for having me. You have such a wonderful family. I never even knew my dad.”

I recognized my father was right. My parents were dedicated to opening their doors to the depressed and desperate. Both things I had been. In giving strangers somewhere to go on a holiday which celebrates being together my parents had saved space for me too. I was never the stranger. Despite our dysfunction my family was a support for lonely Internet surfers and the lost kid I had been.

Royal Young is the author of Fame Shark. 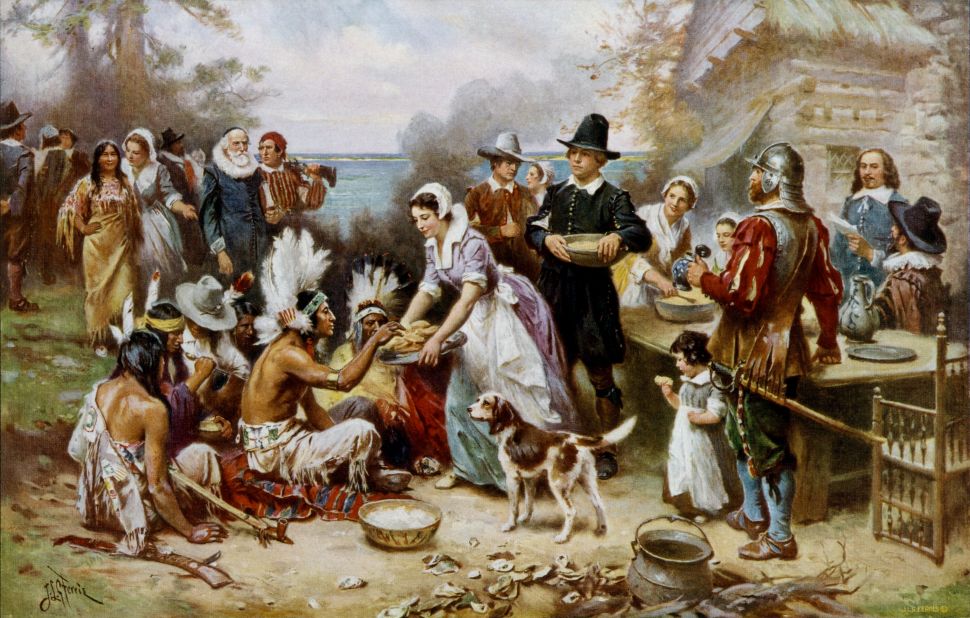