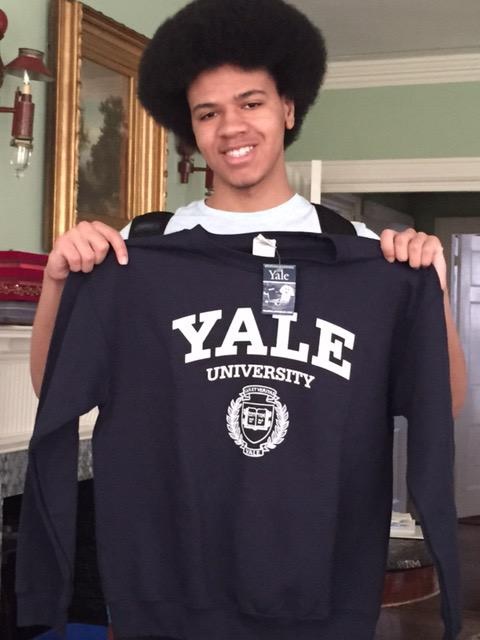 A picture of Dante tweeted by his mother, Chirlane McCray, when he chose Yale.

Mayor Bill de Blasio said today that he “absolutely” believed the college his son Dante attends at Yale University, Calhoun College, should be renamed—and that his son has been involved in the protests at the Ivy College that have made headlines nationwide.

“I think he’s very concerned and he certainly notes the fact that the college he’s in, Calhoun College, is named for someone it shouldn’t be named for. That’s quite evident to him,” Mr. de Blasio told reporters today. “You can imagine that as a young man of African descent, it doesn’t feel particularly appropriate to live in a place named after the chief segregationist leader of the south in that period of time.”

Calhoun College is one of 12 residential colleges for undergraduates at the New Haven university, and happens to be the one where Dante, 18, who is of mixed race, is assigned to live. The college is named for John C. Calhoun, the South Carolina politician and an 1804 Yale graduate who famously, on the Senate floor, deemed slavery a “positive good.”

That name, among other issues, has spurred protests at Yale regarding the treatment of students of color on campus, with similar demonstrations hitting elite colleges across the country. While Mr. de Blasio said he didn’t want to speak for his son—who became a household name after appearing in a campaign ad and is well-known for his afro haircut—he said he did know Dante had been involved in those demonstrations.

“He has certainly been involved in the discussion on the campus. He’s active in the Black Student Union and he’s been to some of the protests, I know that for sure,” Mr. de Blasio said.

Mr. de Blasio has occasionally filtered issues of race through his experience parenting Dante and his sister Chiara, 20, with his wife, Chirlane McCray. After a grand jury opted not to indict a white police officer in the death of Eric Garner, an unarmed black man, Mr. de Blasio famously recalled telling his son to take special care in his dealings police officers. 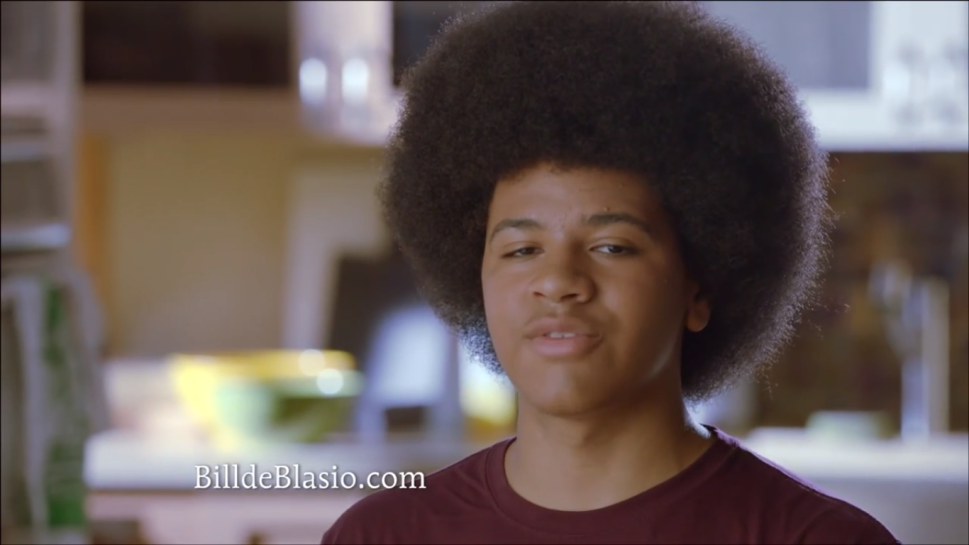