TRENTON – Democratic lawmakers want to pass legislation that would make it legal for undocumented workers in the state of New Jersey to obtain driver’s licenses.

Joined by some of their colleagues and a swathe of immigrant group activists and advocates, bill sponsors Senator Joe Vitale (D-19) and Assemblywoman Annette Quijano (D-20) stood on the steps of the Statehouse this morning and declared their commitment to A-4425 and its upper house companion S-2925.

“Every individual should have the ability to apply for a driver’s license in the state of New Jersey,” said Quijano of Elizabeth, who said she plans to rename the bill “The New Jersey Safe and Responsible Driver’s Act.”

Vitale professed “great support” for the bill in the senate. Hip deep in Perth Amboy politics – a 75% Latino population city – the Woodbridge Democrat insists it’s not about politics.

“It’s about everyone driving safely on our roads,” Vitale said.

Republicans appear dug in against the legislation.

“I cant imagine the governor signing it,” Assemblyman Tony Bucco (R-25) told PolitickerNJ. “I mean, if you are taking a domestic flight you can use a driver’s lincense to get on board. That in of itself is going to play havoc. Driving is a privilege right now. In order to get a driver’s license you have to show so many points to prove who you are. Before they jump in the pool on this they need to consider the ramifications.

“We should be doing everything we can to get people here legally not making it easier for them to get around laws,” Bucco added. “All we’re doing here is ignoring the problem. We need to tackle the problem. It starts with a secure border, sure, pushing the feds for a better system. It’s unfortunate my that my colleagues jump into this without considering the unintended consequences.” 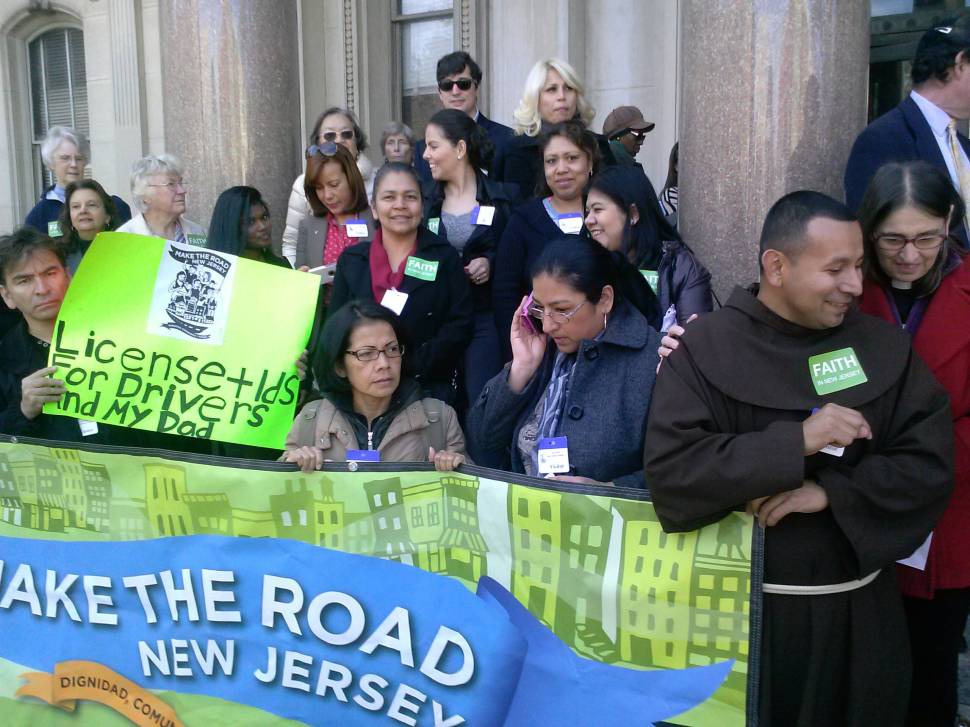 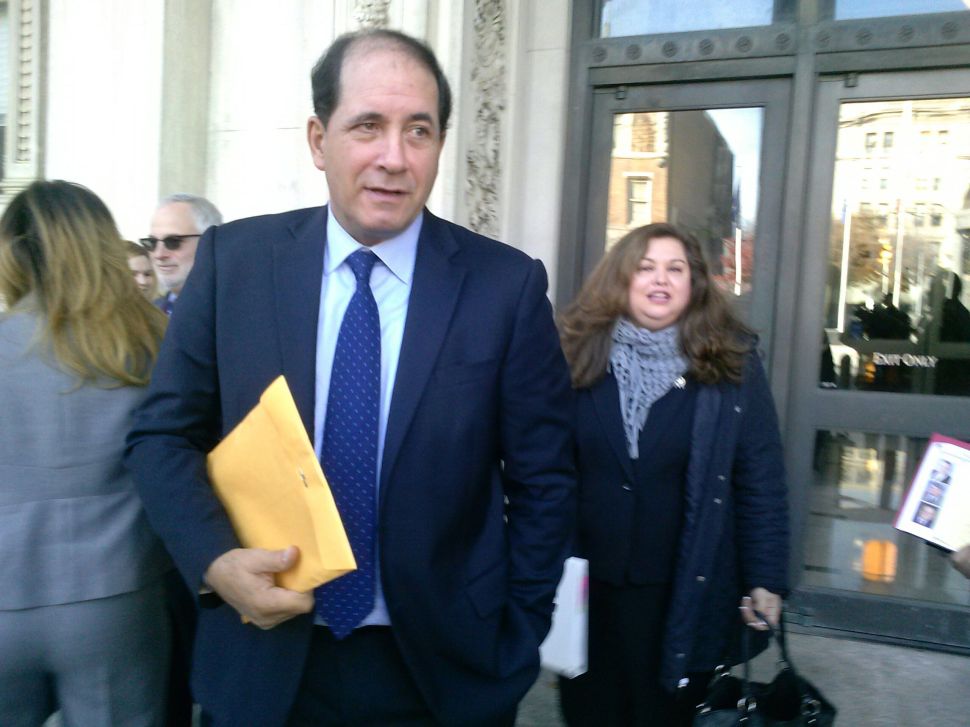