The proposed gas tax hike continues to dominate the policy conversation in New Jersey as an historic Democratic majority weighs its options. Though an emboldened Democratic caucus could try to push it through and move to override a veto from Governor Christie during lame duck or this spring’s budget vote, the question remains whether Republican infighting will prevent a bipartisan compromise and whether new levies on gas will be enough to keep the Transportation Trust Fund solvent.

While Governor Christie and Assembly Minority Leader Jon Bramnick (R-21) are calling for a trade-off of the new gas tax for cuts in the state estate tax, others like Senator Mike Doherty (R-23) are bemoaning Republicans’ lack of a united front against introducing any new taxes. Doherty even went so far as to say that Republicans’ willingness to bargain cost them seats in last week’s Assembly election in what some see as a move to boost a potential 2017 run for governor.

Experts called the Trust Fund too important to flounder, while polls show New Jerseyans hoping that any successful hike would be the first step of many.

Saying that he did not see the Christie and Bramnick’s willingness to come to the table with Democrats as unusual, Rider University political scientist Patrick Murray said that the Trust Fund and the projects it bankrolls are too much of a necessity for anti-tax rhetoric to change the outcome of a vote or sit-down deals.

“New Jersey is a high-cost state. It’s certainly cheaper to go to other parts of the country to do business, but people still want to come here and do business because we’re within 25% of the American population,” said Murray.

“Part of New Jersey’s draw is its transportation infrastructure. Acknowledging that is something that crosses party lines.”

The Monmouth University Polling Institute’s Patrick Murray said that among the electorate, politicians have little hope of scoring points for their party with an anti-gas-tax stance. Saying that New Jersey’s gas prices would remain comparatively low even with a hike and that voters are largely unaware of state taxes’ role in the price they pay at the pump, Murray offered a flat “This is not a wedge issue.”

In a recent poll from the institute, only 49% of those surveyed were aware of the Trust Fund’s dire straits. According to the poll, half of the respondents said a corresponding estate tax cut would not change their position on the gas tax. 27% said they would be more likely to support the hike because of the cut, and  20% said it would make them less likely to support the hike.

71% of those surveyed said they believed the state needed to find ways to create more revenue for the Trust Fund, apart from an increased gas tax. To that end, vocal gas tax supporter Senator Jim Whelan (D-2) said the state should get a jump on bringing hybrid and high-efficiency vehicles into the equation. The economic crash and the rising efficiency of cars on the road led to a significant decrease in revenues from gas taxes from 2002 to 2012.

“We need to look at the non-gas vehicles. That fleet is going to grow: electric cars, compressed natural gas and so on and so forth. They can’t get a free ride and everybody that wants to drive a gas car is paying to fix the roads and bridges.” 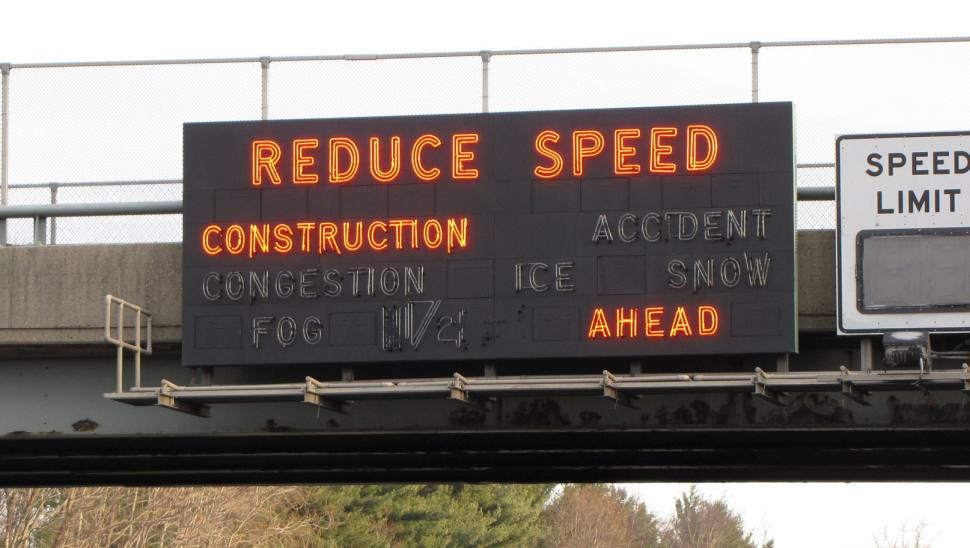