Just because an apartment in a legendary building was owned by a legendary Hollywood star doesn’t mean it will command a legendary price. At least, this seems to be the lesson to take from the sale of Lauren Bacall‘s Dakota pad, which just hit city records.

As previously reported, Lauren Bacall‘s apartment in the Dakota was purchased by Ronald and Cynthia Lewis Beck earlier this fall. We now know they did so at a good discount—first listed for $26 million, the co-op’s price was slashed to $23.5 million before it went into contract and records show the Becks paid Ms. Bacall’s estate a mere $21 million to become the newest residents of 1 West 72nd Street.

Ms. Bacall lived in the sprawling nine-room co-op for the last 53 years of her life, until her death in August of last year. After Ms. Bacall’s death, it was announced her estate was to be split between her two children with Humphrey Bogart as well as her son with Jason Robards.

Ms. Bacall allegedly purchased the apartment in the fabled Dakota for just between $28,000 and $48,000 in 1961, and per the listing, held by Warburg’s Rebecca Edwardson, the apartment still has much of its original details, including the original fireplace. Besides the permanent bragging rights of being able to say that Lauren Bacall used to walk amidst the halls, other highlights include 13-foot ceilings, a formal dining room, a 70-foot gallery, and 100 feet of Central Park views.

The three-bedroom, 3.5-bath home might be in need of a few updates, per the listing photos—and was staged with far blander decor than Ms. Bacall preferred—which likely also accounts for the fact that the Becks managed to nab a glamorous movie star’s apartment in the same building John Lennon lived in for $5 million less than the original listing price. After all, estate condition is still estate condition, even when it’s the estate of Lauren Bacall. 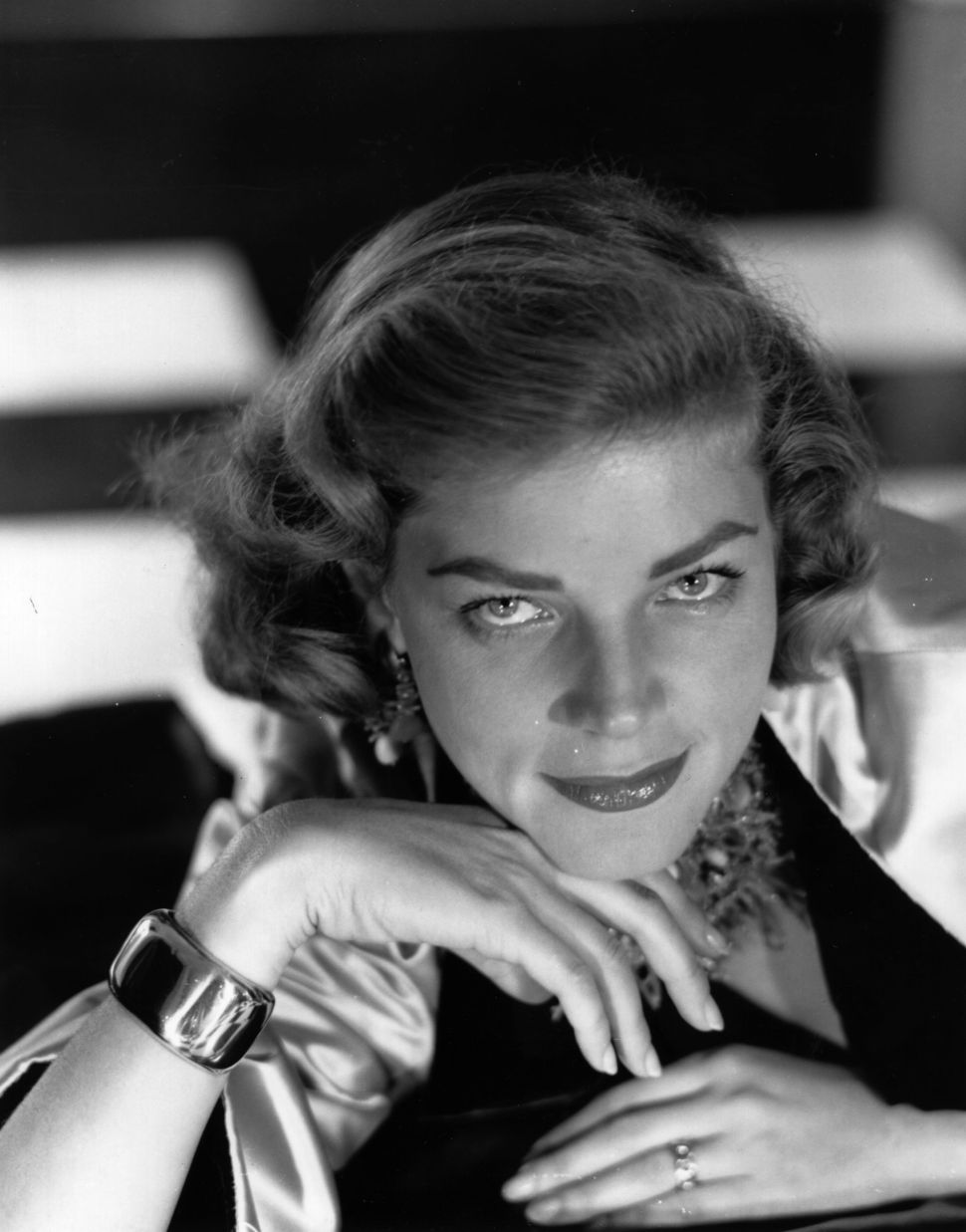