A bizarre space anomaly detected by the Kepler Spacecraft has caught the attention of SETI (Search for Extraterrestrial Intelligence). The institute recently pointed the Allen Telescope Array system 300 miles northeast of San Francisco at the star, KIC 8462852, to test the hypothesis that the anomaly may be a signature of an extraterrestrial civilization.

“If this pans out it could be the biggest story since the invention of the wheel or the discovery of fire—it’s on that scale,” said Dr. Michio Kaku in a phone interview with the Observer. Dr. Kaku is a professor of physics at City College of New York (CUNY), where he holds the Henry Semat Chair and Professorship in theoretical physics. One of the most renowned figures in science today, Dr. Kaku co-founded the String Field Theory, has authored several New York Times best-selling books, and continues Albert Einstein’s pursuit in formulating a theory on everything.

We are arrogant to think that we are so interesting, extraterrestrial beings would travel thousands of light years just to visit us. We’re just not that interesting.

“Or it could be the biggest dud since the Loch Ness monster, and anything in between. Carl Sagan once said, ‘Remarkable claims require remarkable proof.’ So if it is a sign of an extraterrestrial, we have to be able to identify what this object is. One candidate is its evidence of a type-2 civilization. We’re a type zero; we get our energy from dead plants, oil and coal. Type 1 is planetary; they can control the weather, they can control the entire planet. Type 2 is stellar, they control stars like in Star Trek. Type 3 is galactic like in Star Wars. The energy necessary to drop starlight by 22 percent would qualify this as a type 2 civilization—that is, they can play with stars—however it’s a guess as we simply don’t know if it’s truly a signature of an extraterrestrial civilization or if it’s a wild goose chase. We don’t know.”

The possibility that it could be a signature of another civilization has sparked further debate on the validity of the Fermi Paradox. The Fermi Paradox attempts to explain why we are seemingly alone in the universe. Physicist Enrico Fermi believed that if alien societies exist, one of them would have easily colonized galaxies in the span of a few million years. The time scales for colonizing galaxies is miniscule compared to the age of the universe, so if any existed we would have seen some signs of them.

“Some people say if there are intelligent lifeforms out there, and I think there are, How come they don’t visit us? Why don’t they land on the White House lawn, announce their presence and give us their technology? Well, if you’re walking down a country road and you see an anthill, do you go down to the ants and say I bring you gifts, I bring you trinkets, bead, I bring you nuclear energy, take me to your ant queen? Or do we have this strange urge to step on a few of them? If aliens are so that advanced that they can land on the White House lawn, then we are like ants to them, we have nothing to offer them, so the reason that they don’t announce their existence to us is that we’re boring, they’ve seen it all. We have nothing to offer a civilization that advanced and that’s why I think they don’t visit us. We are arrogant to think that we are so interesting, extraterrestrial beings would travel thousands of light years just to visit us. So that’s why they don’t visit us, we’re just not that interesting.”

Dancing with the Stars: Neil deGrasse Tyson on Why Science is ‘Hilarious.’ 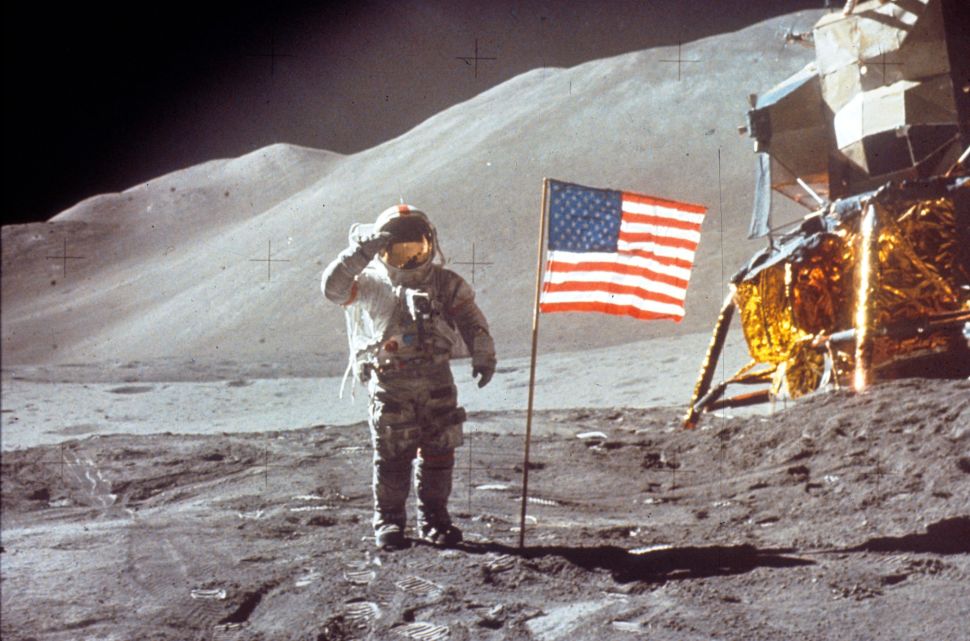