A kind of replacement: Following the news that Kate Lanphear was dismissed from her editor-in-chief duties at Maxim, Glenn O’Brien has basically been named as her successor. His title will be editor-at-large, but he will carry all the responsibility of the EIC position. via WWD.

An actual replacement: In other masthead news, Nylon‘s EIC Michelle Lee has left the glossy to take on “a position at another company.” Filling her shoes will be Melissa Giannini, the mag’s current deputy editor. via The Cut.

Beyond the frame: The masterminds behind Warby Parker have been quietly expanding their empire beyond just glasses. Many of their stores sell specialty items that relate to the region where they are based, like a bikini planter in Miami and mugs in Seattle. Expect to see an expanded selection of these products in the near future. via Fashionista.

Flying the coop: In an unexpected move, Todd Snyder has sold his brand to American Eagle in an $11 million agreement. Included in that deal is Mr. Snyder’s sportswear range Tailgate Clothing, which will be of particular interest to American Eagle’s college-age clientele. via GQ.

Happy, merry holidays everyone: For the first time ever, Net-A-Porter and MR PORTER are joining forces on a holiday campaign. They allow viewers a polished look at what happens behind the scenes at the massive e-commerce destination, which kind of reminds us of Santa’s Workshop for the fashion obsessed. via Telegraph. 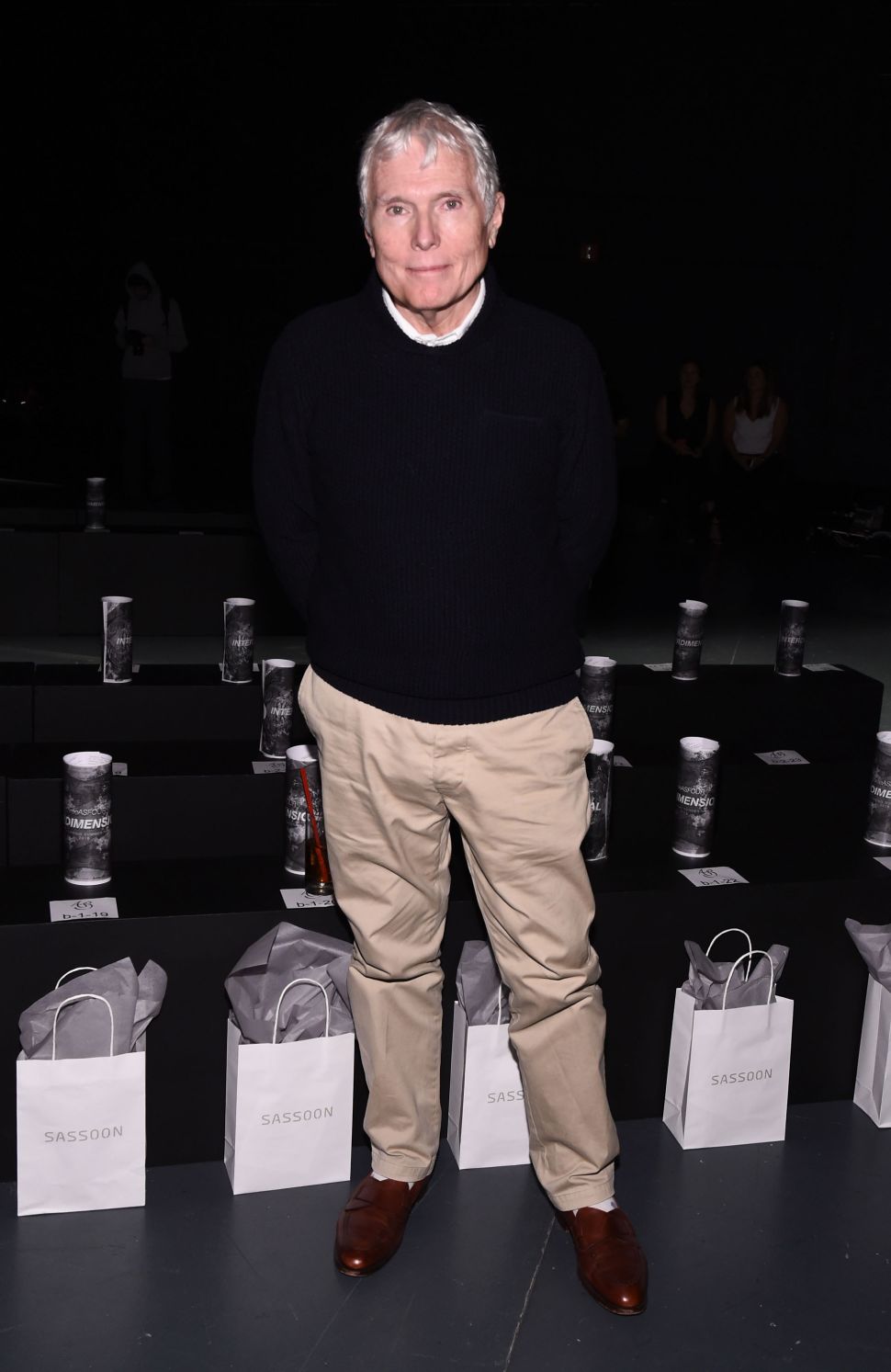