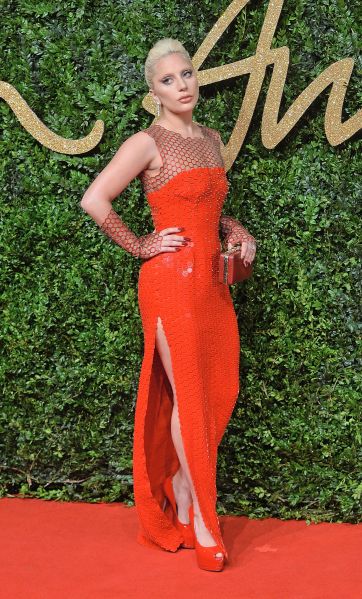 Guest Gaga: Come January Lady Gaga will put her editing skills to test on the January issue of V 99. Within the pages she will be featuring her “Fashion Guard,” the people who have supported her throughout her career and her many, many looks. Those people include Inez & Vinoodh, Nick Knight, Steven Klein and more. via Observer inbox.

Exit interview: Alexander Wang talks about sliding back into designing the things he likes, following his departure from Balenciaga. And there’s no hard feelings about his decision: “Balenciaga also needs someone who’s there for the long run, so it was a very amicable agreement on behalf of me and Mr. Pinault, and we still respect each other a lot,” he said. via i-D.

Cult fitness: The tribe that faithfully relies on Tracy Anderson to stay in shape is a close one, and they want everyone to know it. Known as a #Tamily, they have the taut arms and flat bellies to show for their workouts, as well as the public devotion. via Racked.

Back to basics: In 2013, Vince co-founders Rea Laccone and Christopher LaPolice left their posts. They have just returned to the brand in consulting roles, following the July departure of Chief Creative Officer Karin Gregersen. Expect these changes to bring the brand even closer to the simple, streamlined designs of Vince past. via Fashionista.

Rock n’ warmth: The latest capsule collection from Moncler is inspired by The Rolling Stones. The puffers have a leather exterior and the lining is printed with the band’s iconic tongues and lips print. However, a rockstar lifestyle not guaranteed. via Telegraph.

A day in the life: Oscar de la Renta’s Peter Copping allows a look into his daily routine, which includes lunch from Pret A Manger, perusing Pinterest and his go-to aftershave from Comme des Garçons. via Harper’s Bazaar. 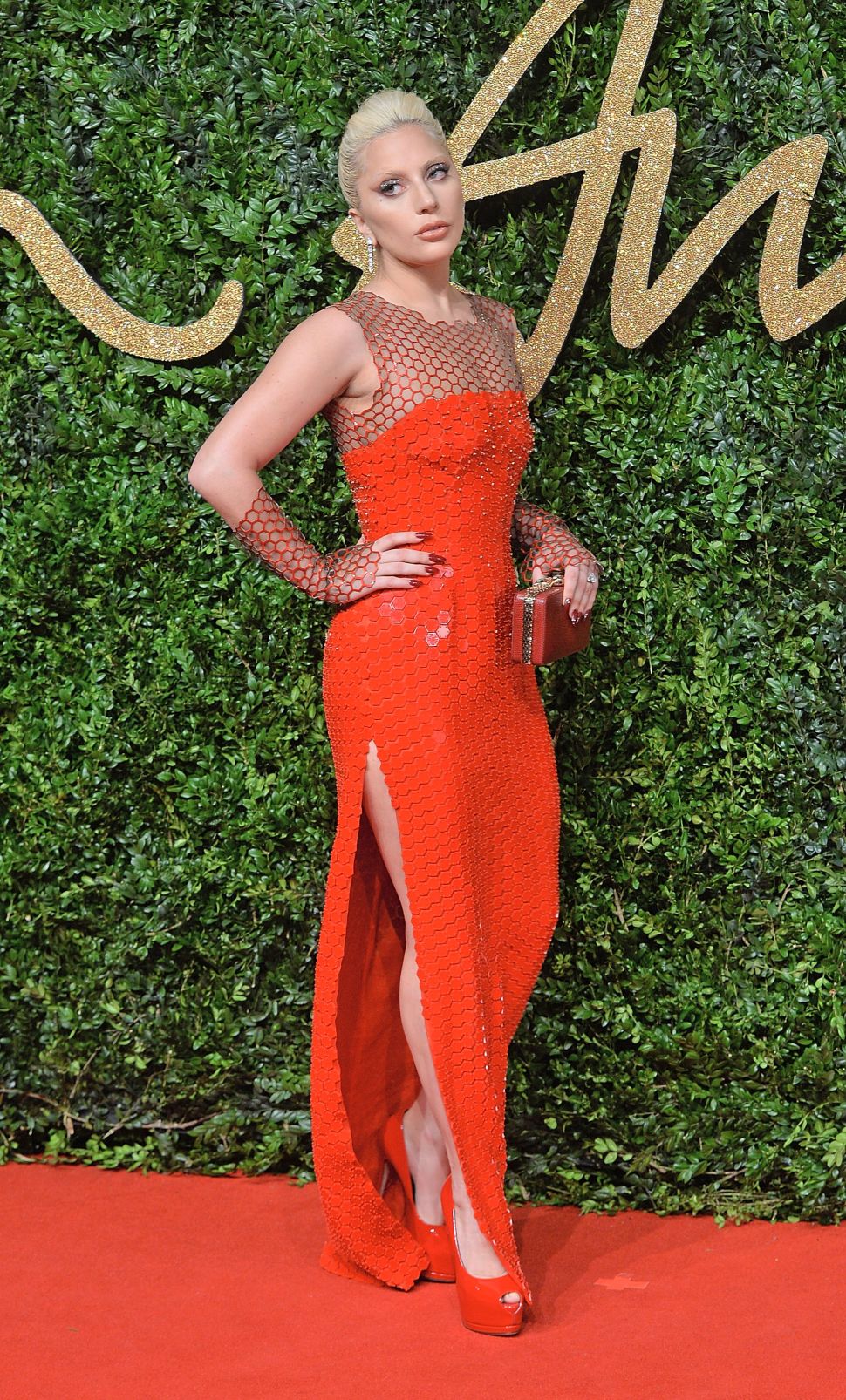