A revolution: How has the Los Angeles-based Revolve clothing site turned into a go-to shopping destination? The quiet champion has remained under the radar and is still on course to sell $400 million in merchandise this year. via Fortune.

Go West: Details on the Neiman Marcus that will opening its doors at Hudson Yards sometime during Fall 2018 have been revealed. The gargantuan space, which will be designed by Janson Goldstein LLP, will span three stories, 250,000 square feet and will include a café. via AM New York.

So stylish: The forthcoming shopping destination Style.com has just announced their hire of Yasmin Sewell as fashion director. The sought after consultant will hone in on fashion, beauty, interior and tech on the Condé Nast-owned site. via Vogue UK.

Up market: With a focus on Japanese fabrics and simple yet architectural silhouettes, Aritzia expands their in-house offerings to include an upscale brand. The first collection from 1-01 Babaton is a luxe throwback to designs of the ’90s. via WWD. Blue steel 2.0: Zoolander has released the first poster for their forthcoming film. With nod to one of Chanel’s perfume campaigns, we think they nailed it with this one. via Fashionista.

Keeping up with the Beckhams: Did you know that Victoria Beckham had a sister? And that she was also in the fashion realm? Well she does and she is. Louis Adams Flood, the sibling of the designer, is opening up a boutique called Hidden Closet just outside of London. via Glamour. 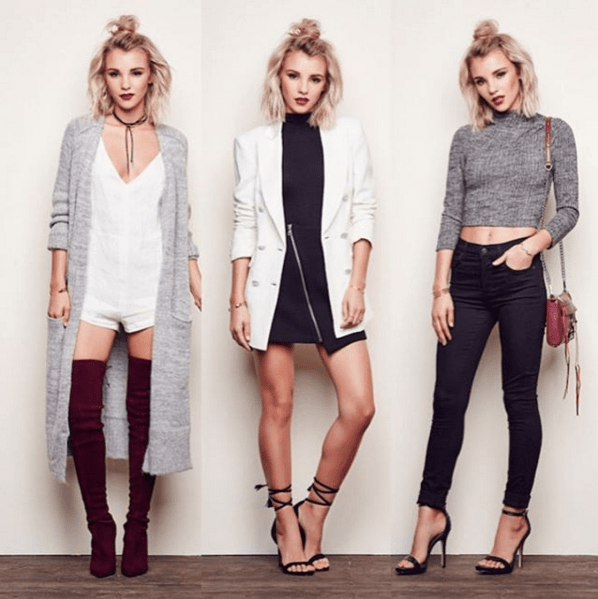