French president François Hollande announced on Tuesday at a UNESCO conference that the country would grant asylum to cultural artworks at risk of being damaged or destroyed by ISIS.

A profile of the Ryman family: Painter Robert Ryman (known for his stark white canvases which now sell for millions at auction), and sons Ethan, Will and Cordy (all of them artists too). The Elder has a major retrospective exhibition opening on December 9 with the Dia Foundation in Chelsea.

Versailles is not not the only great palace in Europe to make space for contemporary Art. Here’s a look at contemporary exhibitions at Blenheim Palace in Oxfordshire by artist Laurence Weiner and Jan Farbe at Brussels’ Royal Palace.

Germany’s Kunsthalle Mannheim says it has found 18 Nazi-looted artworks in its collection, including works by Laslo Maholy-Nagy and Edgar Degas.

Protestors gathered outside the Brooklyn Museum on Tuesday morning to voice opposition against the museum hosting the annual Brooklyn Real Estate Summit, which this year focuses on gentrification. 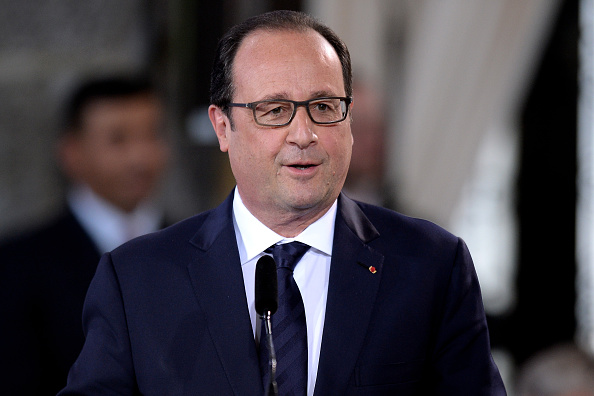