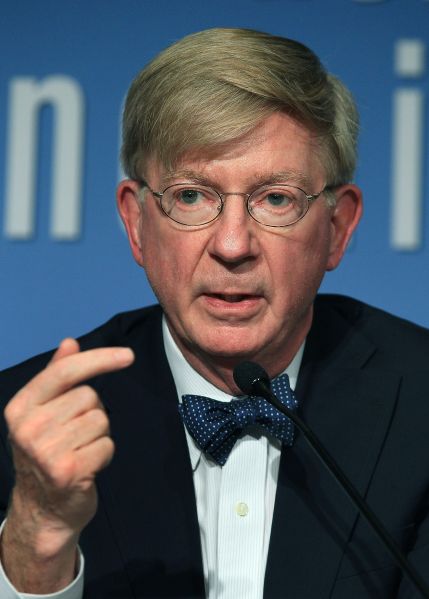 Today, Mr. Will penned a second column—headlined “Bill O’Reilly makes a mess of history”—criticizing Mr. O’Reilly’s questionable relationship to the truth. The first column, which ran last week, pilloried Mr. O’Reilly’s latest book, Killing Reagan, which Mr. Will referred to as “a tissue of unsubstantiated assertions.”

As a result of that first column, Mr. O’Reilly invited Mr. Will on his Fox show, The O’Reilly Factor, so he could yell at him and call him a “hack”—twice. That was on Friday; the altercation appeared mostly to have settled, until this afternoon, with the publication of Mr. Will’s latest attack.

Mr. Will’s main accusation is that Mr. O’Reilly bases his book, which he wrote with Martin Dugard, on a memo he has never seen—and that he didn’t reach out to Reagan’s aides while researching the book.

“Were the lungs the seat of wisdom, Fox News host Bill O’Reilly would be wise, but they are not and he is not,” Mr. Will wrote. “So it is not astonishing that he is doubling down on his wager that the truth cannot catch up with him. It has, however, already done so.”

What makes this feud particularly interesting is that fact that Mr. Will is a Fox contributor. So far, Mr. O’Reilly hasn’t responded to Mr. Will’s column. 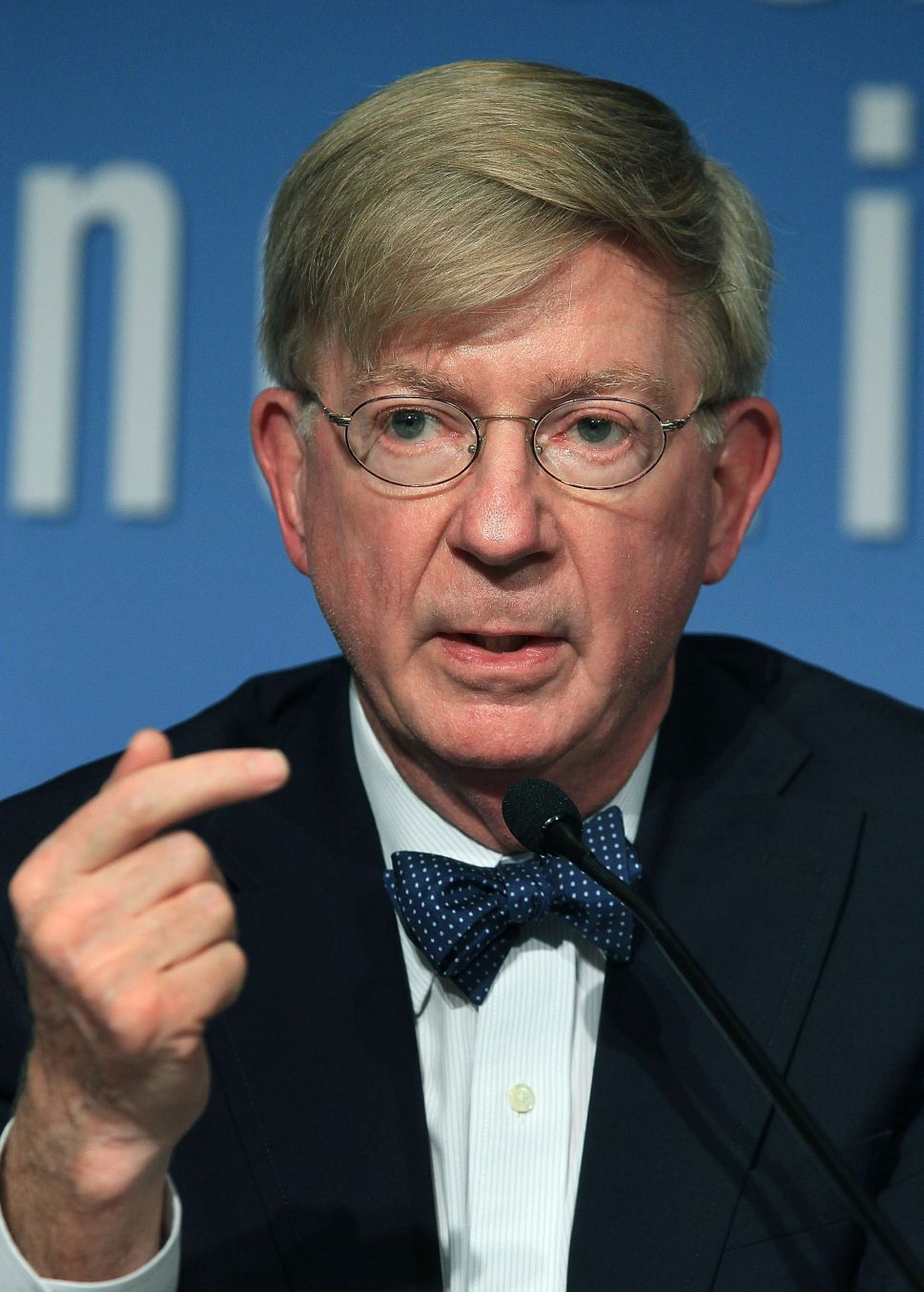