Joseph Griffin’s Las Vegas vacation video begins with him shirtless in his hotel room, talking about “the view of the mountains” and marveling that “this place is so busy.”

The only problem? Viewers are seeing Mr. Griffin’s half naked body instead of the beautiful vistas and bustling streets.

The reason: he’s using his son’s GoPro, and he has it in selfie mode. He leaves it that way for the whole trip.

What is meant to be a tour of the city becomes an up close and personal look at Joseph Griffin’s face. The resulting video, called “An Irishman in Vegas,” already has over four million views on YouTube.

Mr. Griffin’s son Evan posted the video with the description “Gave my Dad my GoPro while he was in Las Vegas. I did not, however, instruct him on how to use it, so my dad being my dad, and a culchie, didn’t know which way to point the fucking thing.”

A “culchie” is a rural Irishman.

Mr. Griffin goes on a whirlwind tour of the Wyndham, the Bellagio and the MGM Grand, among other Vegas hotels. He also rides the Vegas monorail—but what he sees there is left to the imagination.

Watch the whole video below: 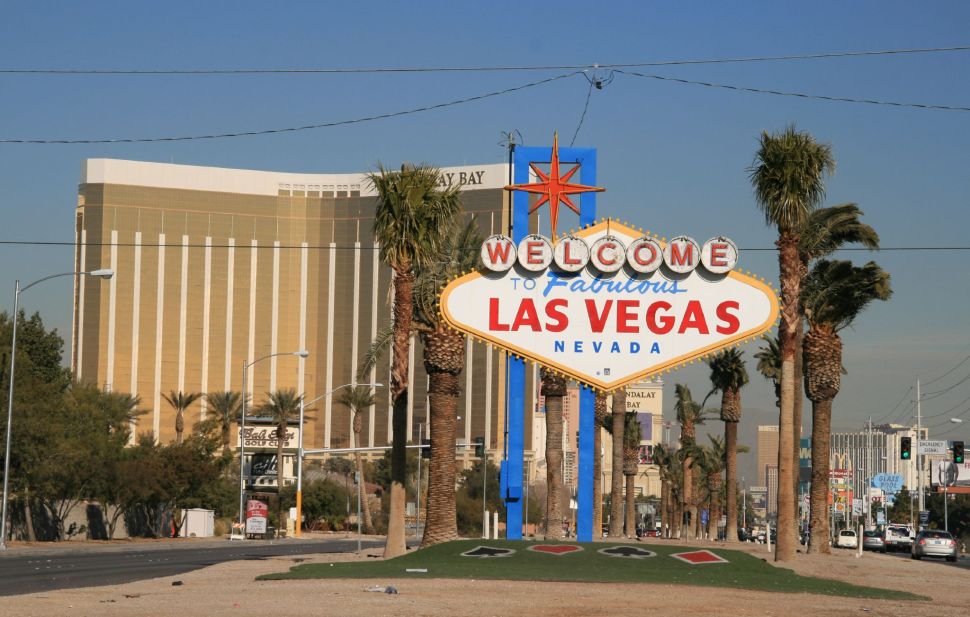