TRENTON – As legislators file in today for Assembly and Senate committee hearings on drivers’ licenses for undocumented immigrants and marijuana legalization, Montclair State University Political Scientist Brigid Harrison is calling the push from Democrats an attempt to “force the governor’s hand” on divisive issues that could cost him at home as he wrangles for delegates in New Hampshire, Iowa and South Carolina.

“It’s an effort to embarrass him politically,” said Harrison. “It makes him pick a side that he may not be one hundred percent comfortable with, but he knows that he’ll have to espouse a position that’s popular with GOP primary voters, which may not be the position that would be advocated by most New Jerseyans.”

Insiders at the Statehouse today also make the point that super progressive bills will help Senate President Steve Sweeney (D-3) – who wants to be governor – in a 2017 Democratic Primary.

For his part, Christie has had to fall in line with hard-line Republican positions on immigration and marijuana since launching his campaign, notably suggesting that the federal government tap FedEx founder Fred Smith to devise a way to track undocumented immigrants and saying that he would enforce federal drug enforcement laws in states like Colorado and Oregon that have gone their own way in legalizing the drug.

Harrison said that she also sees the Democrats’ timing as a way for gubernatorial hopefuls to chip away at Christie and Republicans’ support from Latinos and Asian-Americans with the driver’s license issue, and as a way to splinter the youth vote.

“That is a real dividing issue between generations. Such a large margin of young voters support increased levels of legalization, from recreational to medical use. So I think that you see both the State Senate and the gubernatorial politics at play, as well as throwing [Christie’s presidential campaign] into the mix.”

The legislature’s Democratic caucus may be hoping to force Christie into assuming the same aggressive and outspoken stance that the first legislative district’s Assembly candidates banked on in this year’s Assembly elections, a tack that helped to undermine their support in a conservative but heavily Latino area of South Jersey.

If the bills stay the course, expect to see the Sweeney contingent attack the Christie administration and Republicans in its orbit for obstructing revenue gains by opposing the bills.

Ahead of today’s hearing, Senate Judiciary Chairman Nicholas Scutari (D-22) said that legalization “will create revenue for the state to help fund critical programs and services for our residents. This is an opportunity to hear from stakeholders and the public about the best way to do that.”

New Jersey Policy Perspective similarly forecasted a 5 million dollar gain for the state from licensing fees for the new class of driver’s licenses, and 209 million dollars in insurance premium revenue. 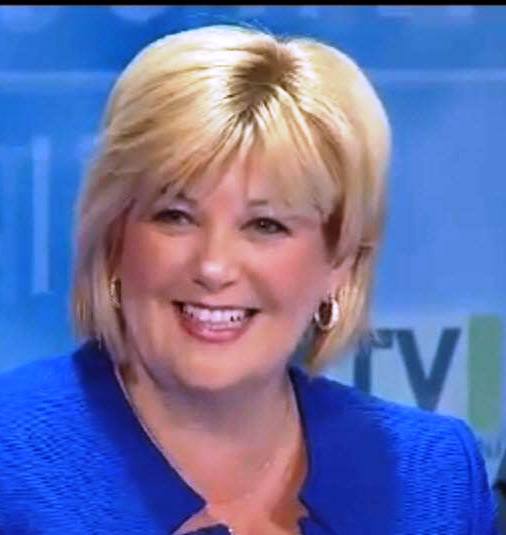