Whether it came out of love, or out of convenience, there is little question that New York City’s top landlords and developers are wedded to their politicians.

Ten of the biggest landlords and developers in New York City together donated approximately $6.5 million to political campaigns between 2013 and 2014, according to a Commercial Observer analysis of the most recent election cycle and state campaign finance records. That covers the citywide election of 2013 that propelled Mayor Bill de Blasio and a relatively fresh City Council into office, as well as last year’s statewide election that saw Gov. Andrew Cuomo and Attorney General Eric Schneiderman win second terms.

These donations went to statewide committees, single candidates and special interest funds. Contributions are so common at the state level because Albany controls many interests in New York City real estate, from property tax breaks to rent regulation and land use. 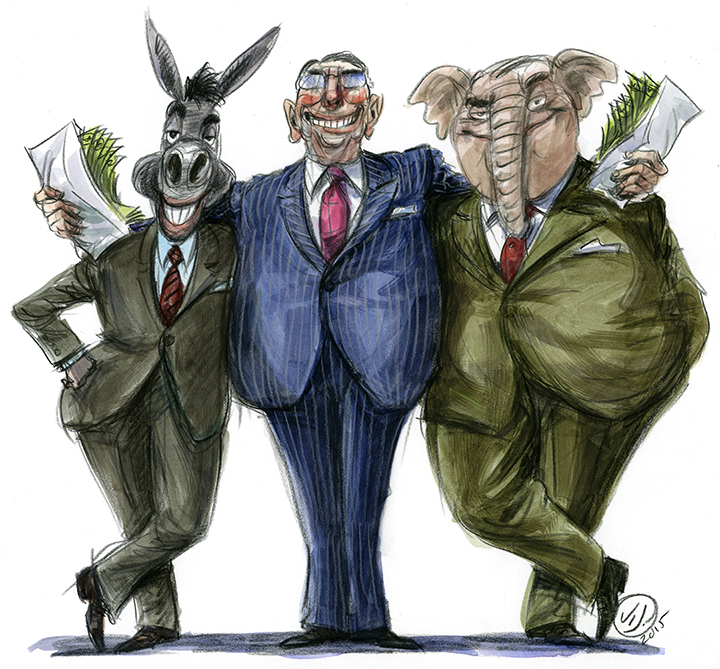