Today in Trenton, lawmakers will consider two potentially society-transforming issues: one a a bill that would grant drivers’ licenses to undocumented workers and the other, testimony on the legalization of marijuana.

In the Assembly Homeland Security and State Preparedness Committee, Assemblywoman Annette Quijano (D-20) will introduce A-4425, her bill to give qualifying individuals drivers’ licenses even if they are not legal residents of the United states.

Also at 1 p.m., Senate Judiciary Committee Chairman Nick Scutari (D-22) will invite invite guests to give their views on the legalization of marijuana. 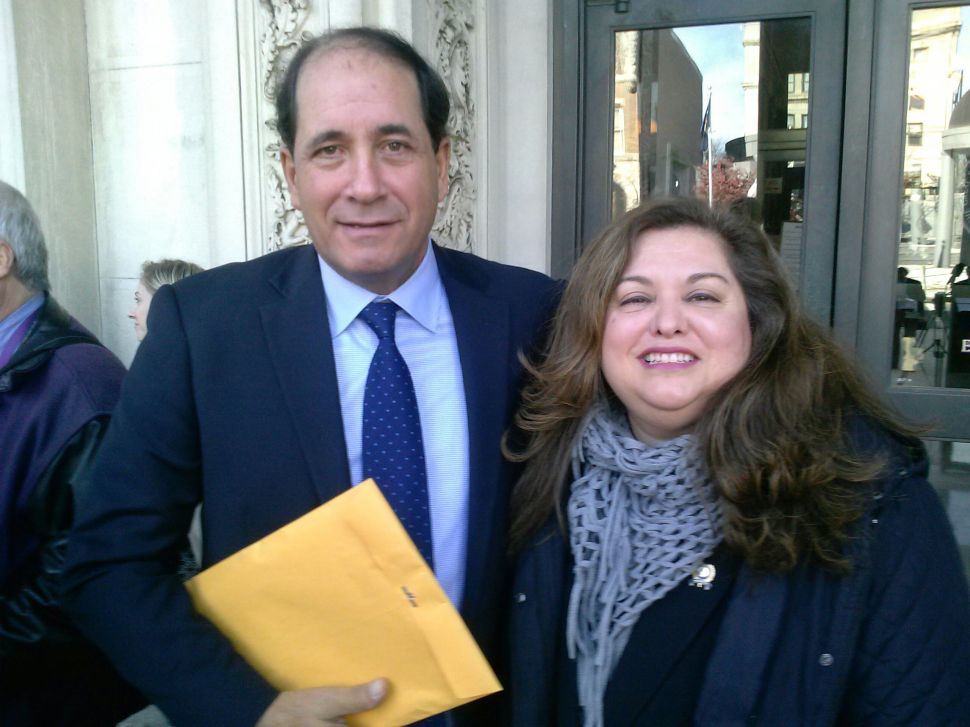