Are you finding your days not nearly filled with the kind of anxiety only large families and weddings can bring about? Great, because Amazon released the first teaser trailer for Transparent‘s second season on Tuesday. All Pfeffermans are present and accounted for, along with Josh’s newly-discovered son and the Rabbi he is sleeping with. Oh, weddings.

If you weren’t aware, Transparent is a deeply moving, occasionally but always painfully hilarious series from creator Jill Solloway (we named it the best of 2014). The entirety of season two premieres on Amazon Prime December 11. If you’re in need of a refresher, season one is available to Amazon Prime subscribers here. 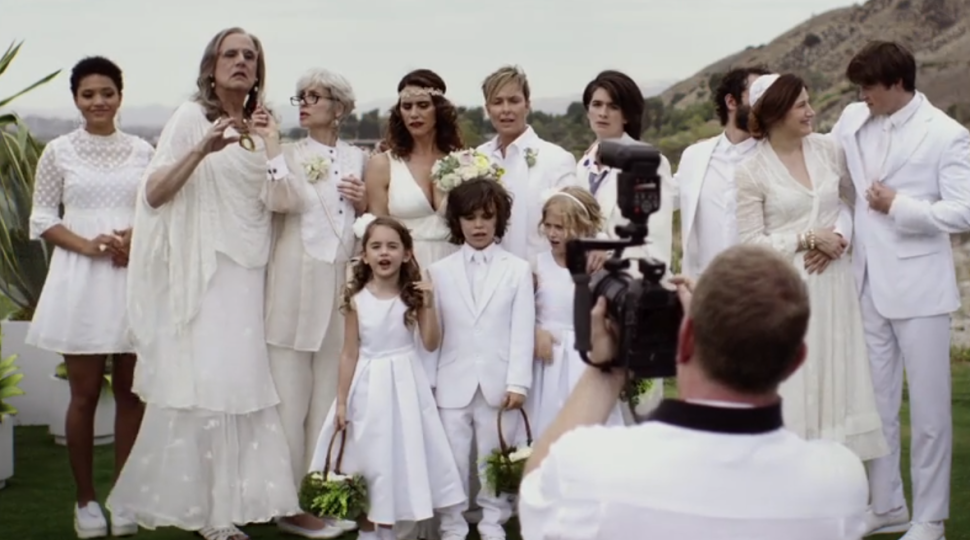