No stranger to NJ politics, Carville in 1988 guided then-U.S. Senator Frank Lautenberg to re-election win against Heisman Trophy Winner and Rhodes Scholar Pete Dawkins. He later gained national attention for his work as the lead strategist of the successful presidential campaign of then-Arkansas governor Bill Clinton. 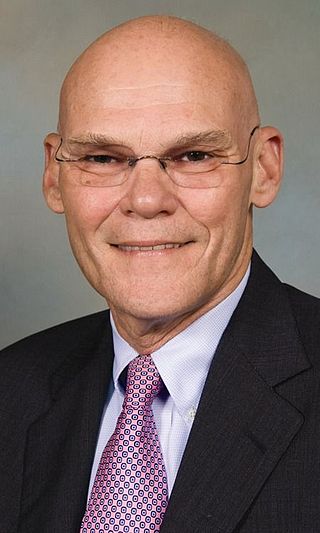