John Lennon’s guitar sold for $2.4 million at Julien’s Auctions in Beverly Hills. The Beatles member wrote classic hits such as All My Loving and She Loves You on the 1962 J-160E Gibson acoustic guitar, which went missing after a 1963 concert in London and had been lost for over 50 years.

French street artist Invader, best known for putting up colorful pixelated mosaics of his signature “space invader” alien character in cities all over the world, is back in New York for the first time since 2013. The artist arrived in the Big Apple over the weekend and plans to put up a series of all new works around the five boroughs.

The Culturunners Bus, headed up by London-based non-profit Edge of Arabia, has traveled across the entire United States carrying with it a group of Middle Eastern artists and curators, and is now making a beeline for Washington D.C. Organizers plan to park in front of the Capitol building and hold a series of pop-up discussions between artists on board, media, and politicians. The bus visit will happen concurrently with the opening of Saudi Arabian artist and Edge of Arabia co-founder Ahmed Mater’s first solo show at the Smithsonian’s Sackler Gallery.

Actress Whoopi Goldberg posed as the Mona Lisa for photographer Timothy White for the cover of Dorotheum’s myART Magazine. Inside, a lengthy interview with Ms. Goldberg about her art collection, as well as Star Trek and Louis XIV.

Community members opposed to the American Museum of Natural HIstory’s expansion project are planning to hold a “Breathe-In” on Tuesday November 10 in Theodore Roosevelt Park. Among other events, yoga will be held underneath the park’s trees. In an email blast sent out Sunday, organizers urged participants to “bring their signs, their voices—and their lungs.” 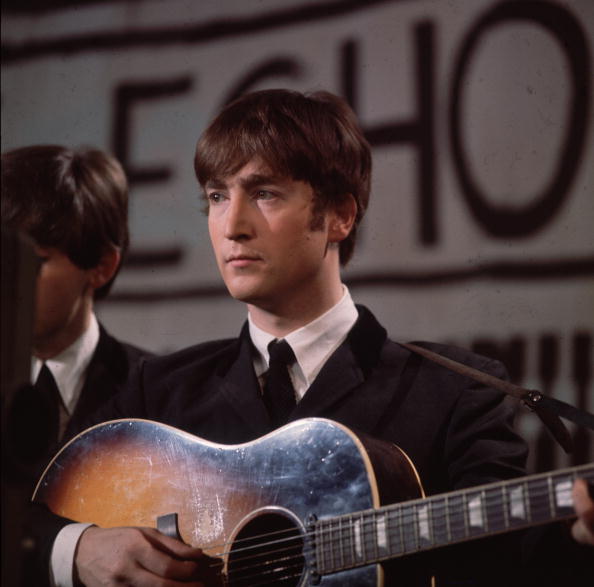