Pretty Woman, walking down the street… or away from it. Julia Roberts has sold her Greenwich Village apartment, just sixteen days after it was put on the market. Is there a fan in the house?

The actress, who has three children with husband, Danny Moder, purchased the 2,000-square-foot co-op at 45 West 10th Street in 2010 for $3.9 million. But she is apparently spending more time in California now (at least, that’s what they all say). Shocking, we know.

The three-bedroom, three-bathroom co-op was scooped up by financier Nicolas de Croisset, who recently married Vogue special events associate Phoebe de Croisset in Mykonos. The wedding was featured in, of course, Vogue, where the bride donned a dress by Vera Wang. The de Croissets paid $5.35 million for the Oscar winner’s Greenwich Village pad—nearly a million over the $4.5 million asking price! Perhaps the newlyweds are hoping some of the star power of the apartment will wear off on them, or maybe they’re just really big fans. Or, maybe real estate in the city really is that out of control.

The apartment has a wood-burning fireplace and a terrace, and was described in the listing, held by Stribling’s Alexa Lambert and Marc Achilles, as “easy breezy.”

And don’t worry about Ms. Roberts fleeing the city—she still has her Gramercy Park apartment. 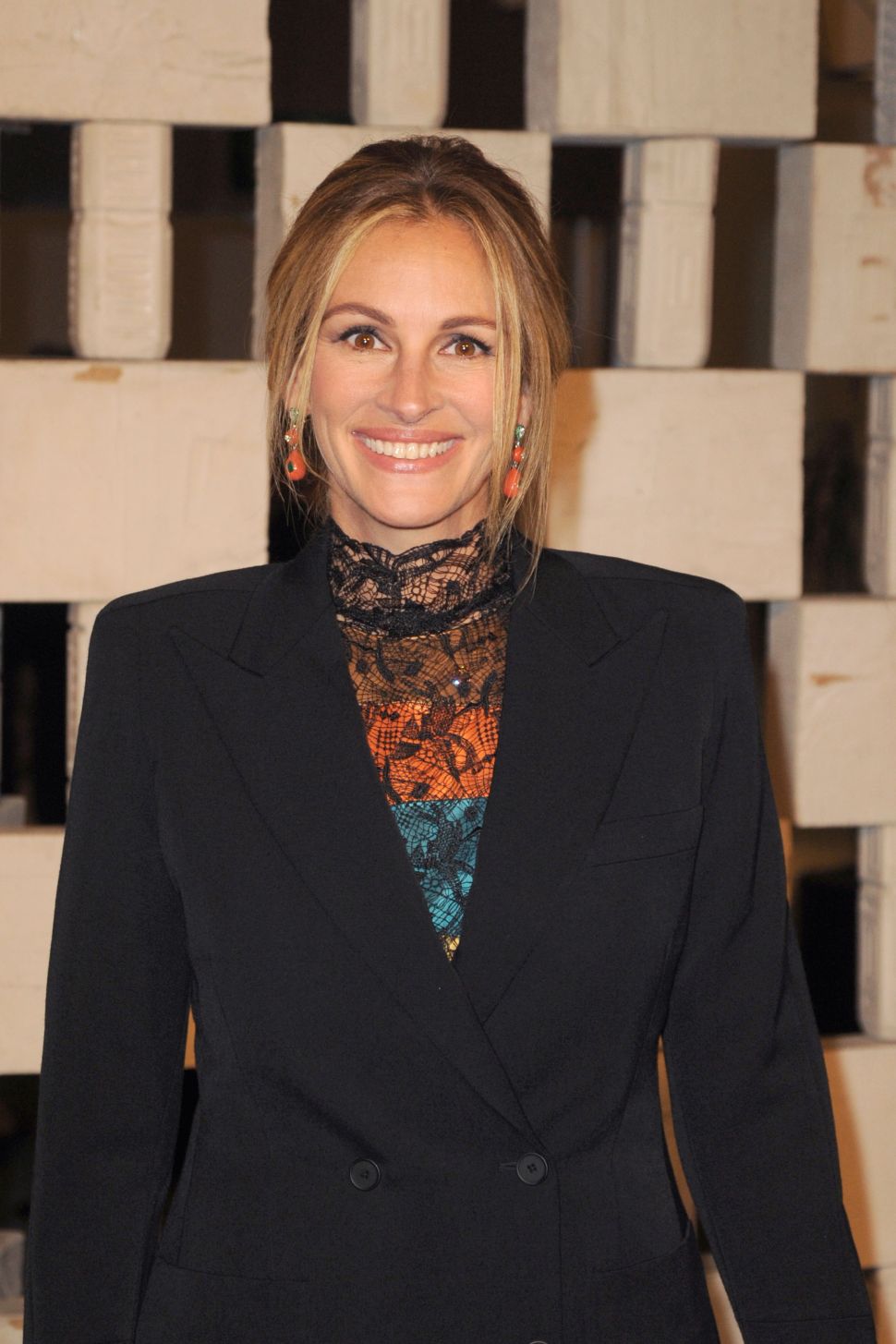