2015 Assembly candidate, former Asbury Park city councilman and noted Christie heckler Jim Keady said Tuesday that Democrats’ surprise pickups in the 11th and 16th districts and his own loss in the 30th reflect the shifting tide for local party influence in campaign finance. Calling the rise of PAC money a threat to both parties’ ability to campaign on merit over money, Keady believes last week’s contest showed a turning point for New Jersey.

Unfazed by the Democrats’ upset victory in the 11th, Keady said that he believes a greater degree of party support could have helped him win the 30th for his caucus.

“Look at the amount of money that got brought into the 11th,” said Keady. “Between the county and the state, I was asking for a $20,000 investment in my race so that I could get four mailers out to voters. And I think if we were able to do that, and were to get the name identification that Jim Keady, the guy who’s on the ballot, is the guy that Christie told to ‘sit down and shut up,’ that he would stand up for the 30th and for voters in New Jersey, I think we would have had a much better fighting chance to turn out the vote and have an even bigger upset in the 30th.

Assembly Speaker Vince Prieto (D-32) said after the election that although PAC spending gave Democratic Assembly candidates a shot in the arm, he believed that Chris Brown’s (R-2) victory over Democratic Atlantic County freeholder Colin Bell showed that millions in PAC spending do not outweigh candidates’ record with constituents.

Keady said that while that may be true for those seeking reelection, the weight of PAC support has made the field more treacherous for newcomers running without a place in PACs’ designs on key districts.

“It’s one thing to be an incumbent, it’s another thing to be an insurgent,” he said. “You should be able to run a fairly modest campaign and maintain your position because you’ve delivered for the voters. It’s another thing to be going up against two very entrenched incumbents in a district that, on paper, has more Republicans registered than Democrats, and to be doing it with a very small but committed band of campaign activists.

“While Democrats won the 11th and I think that’s good for the people of New Jersey and for the party, I also know that representative democracy lost. Because it was the money that won the election. This is why we need to overturn Citizens United, and why we need to have publicly financed elections.” 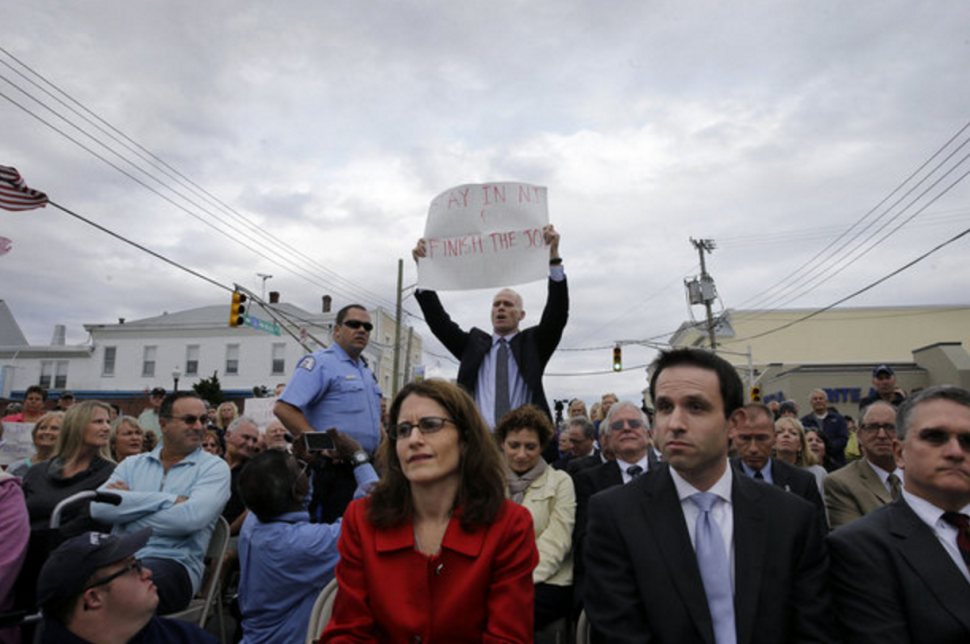