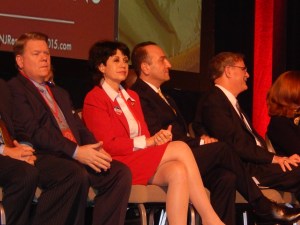 Below is a statement from Assemblywoman Donna Simon (R-16).  She personally called Assemblyman-elect Andrew Zwicker this morning to offer her congratulations.
“After taking the necessary time to allow for the provisional ballots to be counted properly, and to ensure no major irregularities were discovered during the voting process, I have decided to concede the election with a razor thin margin of just 76 votes out of more than 32,000 cast. It was my distinct honor and privilege to serve my constituents of the 16th Legislative District in the State Assembly and the people of our great State.

“I have worked tirelessly to fight for a more affordable state in which to live, work and retire.  I take great pride in voting against every tax increase that came before me and leading the fight to eliminate wasteful spending, while at the same time advocating on behalf of improved education, increased public safety and the rights of our most vulnerable.  Last, but certainly not least, I will never regret living up to my oath to always defend the Constitution, no matter the consequences.

“As the dismal voter turnout this year demonstrated, the citizens of New Jersey are disgusted with Trenton and the entrenched special interests who are the true enemies of progress and reform.  I share their frustration.  I leave with a heavy heart, but with great pride in having always served with purpose, honor and integrity.  I sincerely thank all who have placed their faith in me and for their continued support.  God bless you all.” 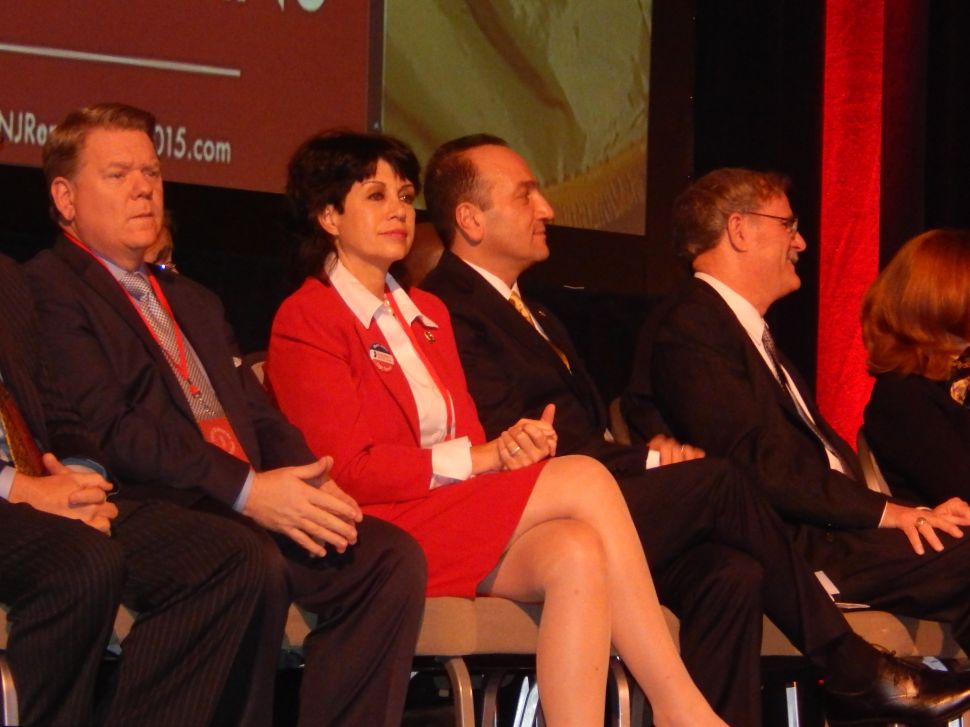