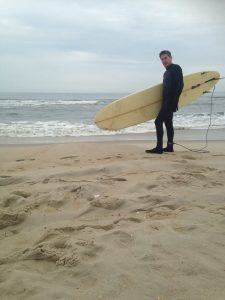 Middlesex will tally its 34 provisional ballots on Monday. In command right now with 59 votes over incumbent Assemblywoman Donna Simon, Princeton plasma physicist Andrew Zwicker did 64% at the polls in the Middlesex portion of the 16th District. He has done better in provisionals than at the polls so Dems figure he should add significantly to his lead Monday.

“I think he will be close to 70 up,” an operative ally of the Democrat’s told PolitickerNJ. There will probably be a re-check of the numbers – which is just a basic re-running the machine count and re-run the scans of VBM and provisional ballots. Rarely does that process find more than a difference of more than one or two votes. Donna would have to challenge the election for any challenges to ballots to take place. She would also have to pay for that.”

On his Facebook page he posted pictures of himself surfing with the following caption: “Enjoying the beautiful Jersey Shore while waiting for the final votes to be counted on Monday.” 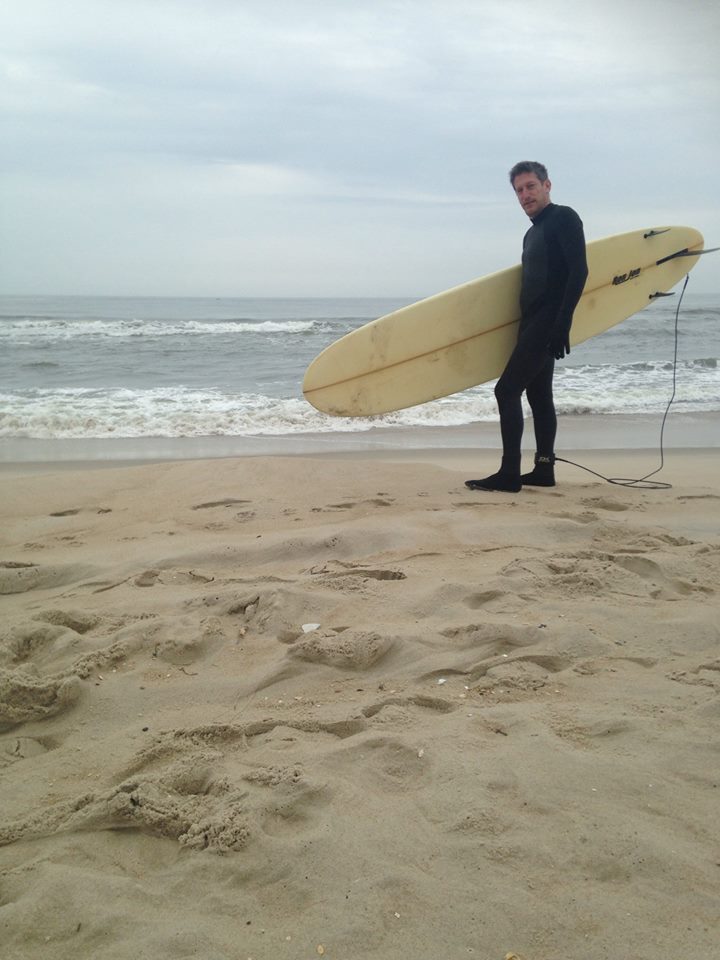