Libutti, resident of Red Bank and member of the town’s Zoning Board holds a Degree in Political Science from Rowan University. Prior to becoming Executive Director of the Monmouth County Democrats, he served as a field organizer in John Ducey’s successful election as Brick Township Mayor in 2013 and earlier this year helped coordinate field activities for Chris Siciliano’s successful campaign for Mayor of Ocean Township

Matt Anderson, 23, a life-long resident of Monmouth County, who coordinated the County Democrats successful elections this year in various municipalities, will become the new Executive Director. 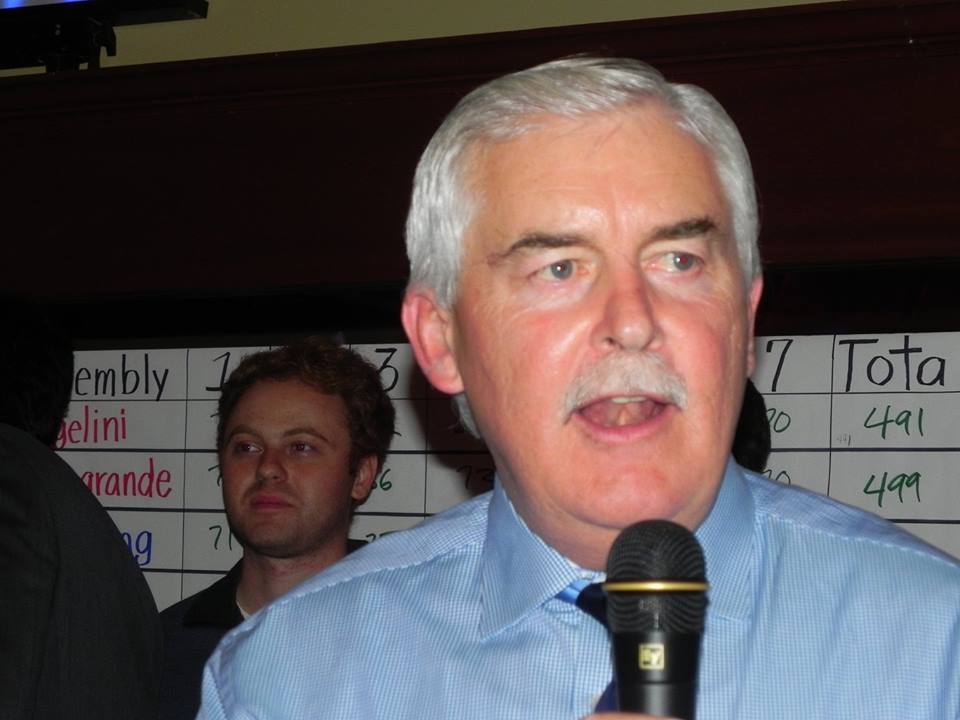